Arminia Bielefeld Vs Borussia Dortmund - BVB is one of the few teams that finds it hard to keep a clean sheet in the Bundesliga. Most of their matches end with a goal goal and the same will be the score here. An over 2.5 match goals will also be registered with Erling Halland being the all time goal scorer and will probably score two. 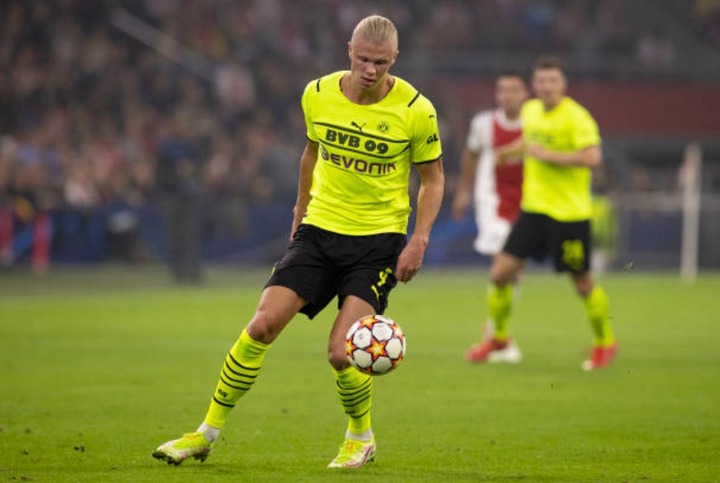 Bayern Munich Vs Hoffenheim - The Germans giants have been humiliating each team with over three goals. They highly smashed Benfica in the Champions League midweek match at their home ground where they scored 3 goals in the last quarter of the game. Expect them to beat Hoffenheim with over four goals. We predict an over 3.5

RB Leipzig Vs Greuther Furth - Leipzig has won three of their four home Bundesliga games this season. Greuther has lost the last six in a row and they are last in the table. It seems they will struggle this season and Leipzig that is 8th in the table will beat them as they seek to rise to the top four.

Wolfsburg Vs Freiburg - The hosts has not lost any game against Freiburg in their last three previous meetings. The visitors are at position four with 16 points while Wolfsburg are 6th with 13 points. We back the home team to win and level on point at the end of the day. 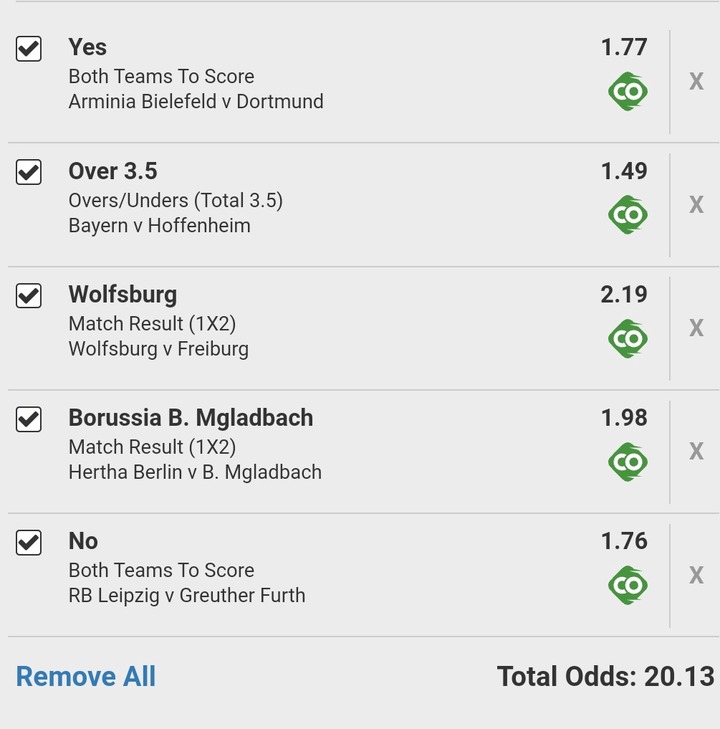 Hertha Berlin Vs Borussia Monchengladbach - Struggling Hertha Berlin take on the challenge of an unpredictable Borussia at the Olympia Stadio today. Both teams are separated by two points and two positions but the visitors seems to be a very strong team in this trip. Borussia has dominated in the many of their last meetings and we back a win to them.