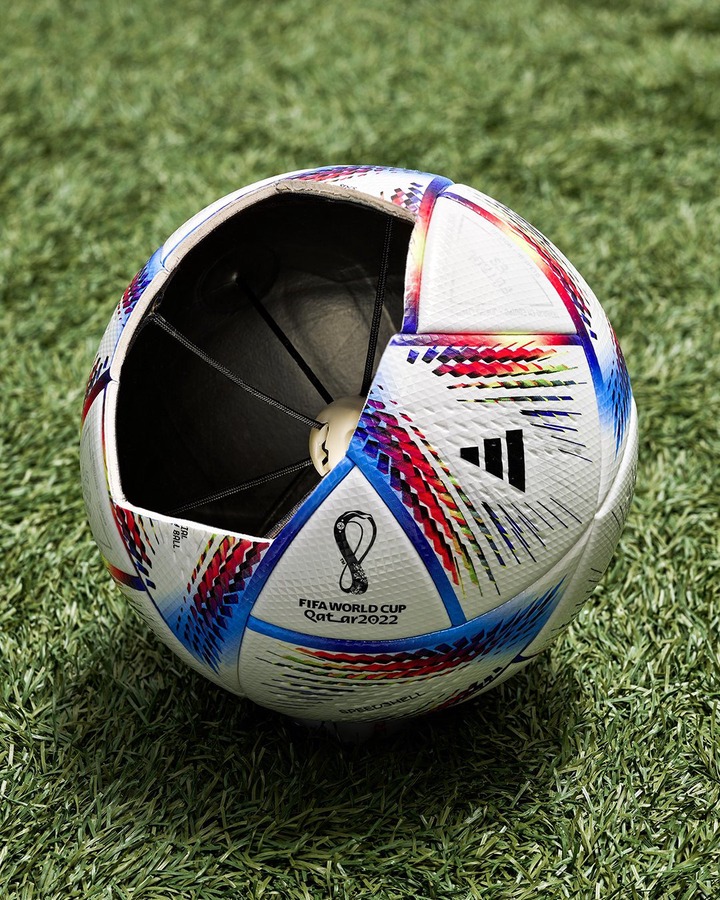 World cup football tournament is drawing near with more preparation being made my FIFA. The tournament was moved from June to November. This changes was made after the continent was affected with Covid19 which caused economic disparities among the developing countries in the world.

With tournament set to start in November, FIFA is making more progressing in ensuring that everything is in place. The venue is already prepared with 6 football stadium picked up in Qatar. Over 3 years now, FIFA introduced the issue of VAR which has been working on very well since it introduced among the football leagues from various countries especially the European countries.

Although it has not been fully practised among all the countries in the world this is because some of the African countries lack finance to support it. In European countries, VAR has worked on well with many countries adopting it. It has reduced the issue of offside goals and reject some referee decision.

With only four months left for the tournament to begin FIFA is making more development in matters dealing with VAR. According to the latest news from a renown media it is claimed that the balls that will be used at the tournament will have Tracking device. The tracking device will put inside the ball and will ensure that VAR gives fast and efficient decision on matters dealing with offside. This development can continue after world cup among football leagues that will be able to adopt it.

This new development has brought in argument among football fans supporting different clubs and football country. This is after some fans were supporting the movement while others were opposing cleaning that the changes were bringing in more trouble and thus could make footbal not interesting as it used to before. With their view over it can't the the decision by FIFA.

Squad Depth Goals? Arsenal in Contention of the Premier League Title This Season