By @Embiannewswriter (self meida writer) | 11 days 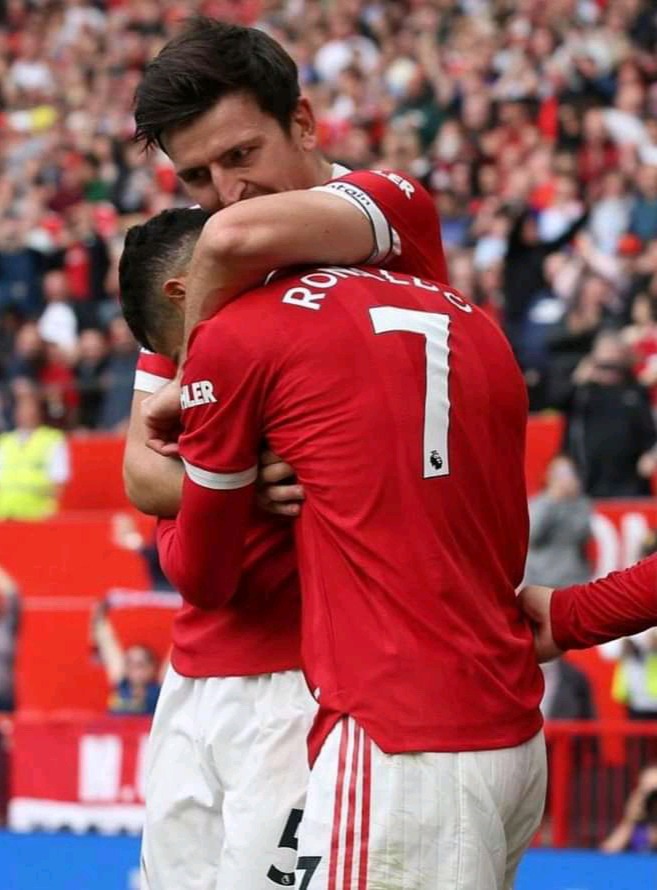 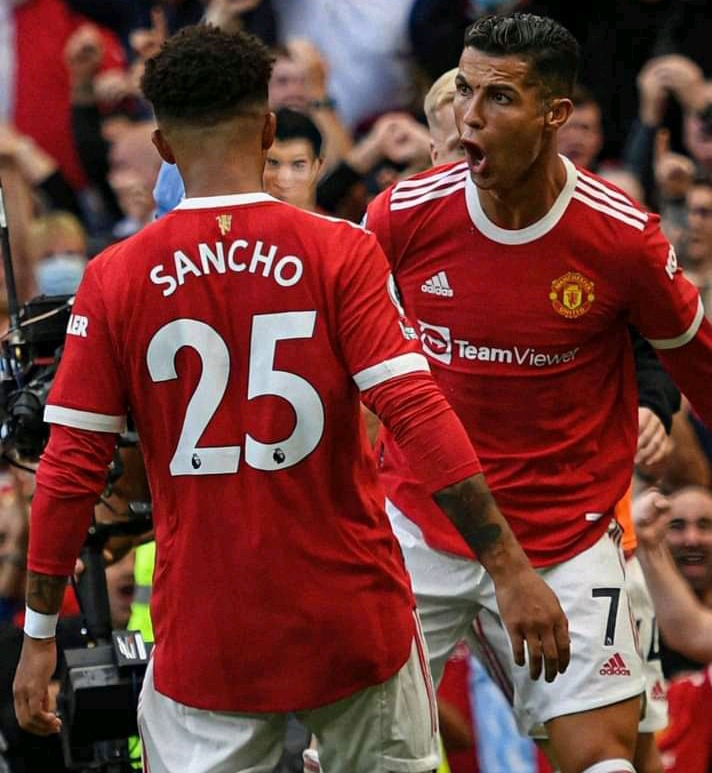 Armed with an attacking line up consisting of Cristiano Ronaldo, Bruno Fernandes, Paul Pogba and Jadon Sancho, few could have expected United to have many problems thrashing Young Boys. 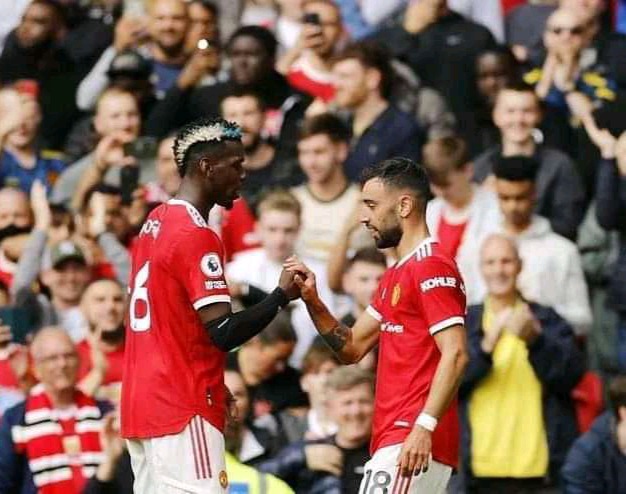 Indeed, Manchester United legend Cristiano Ronaldo opened the scoring earlier in the first half from a sublime Bruno Fernandes pass. 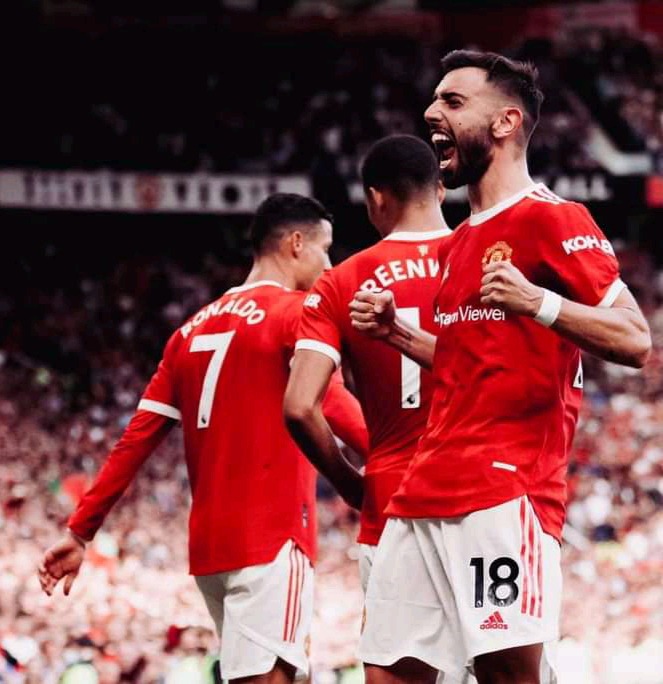 However, United struggled to create more opportunities for their star forward, with Ronaldo missing a one on one situation with the Young Boy's keeper during the first half. 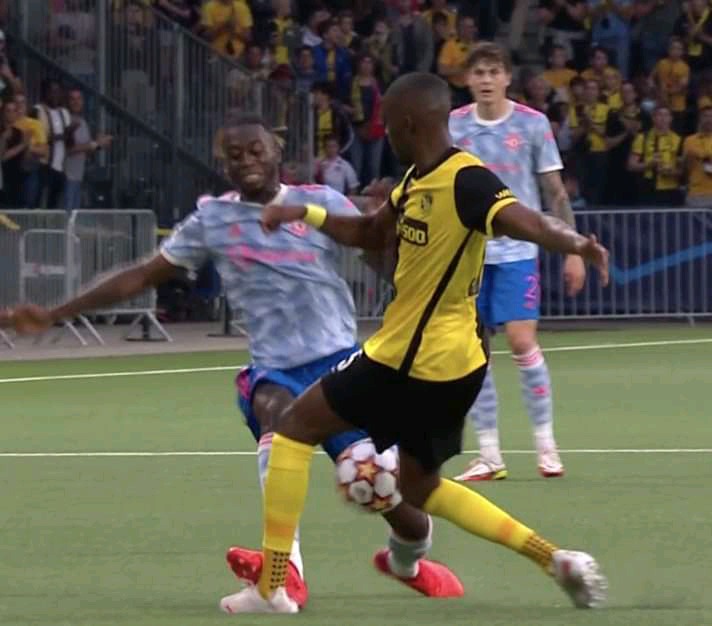 Things would later go from bad to worse after United right back Aaron Wan Bissaka was sent off for a bad tackle on a Young Boys player. 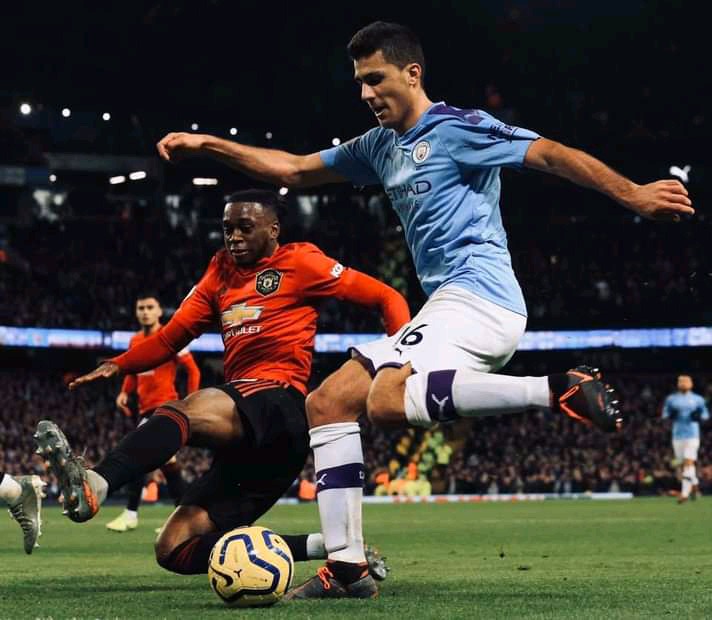 Wan Bissaka is a player who has divided opinions among United fans ever since he arrived at the club. 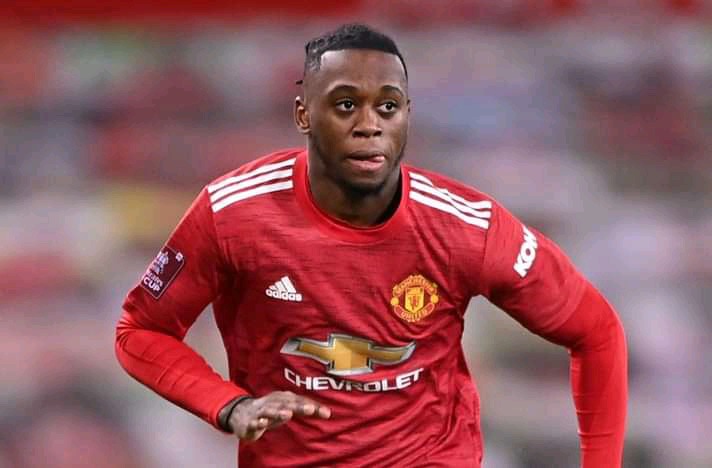 The right back is very good defensively, especially in one against one situations. However, his attacking instincts are very poor making it difficult for him to help out attacking players. 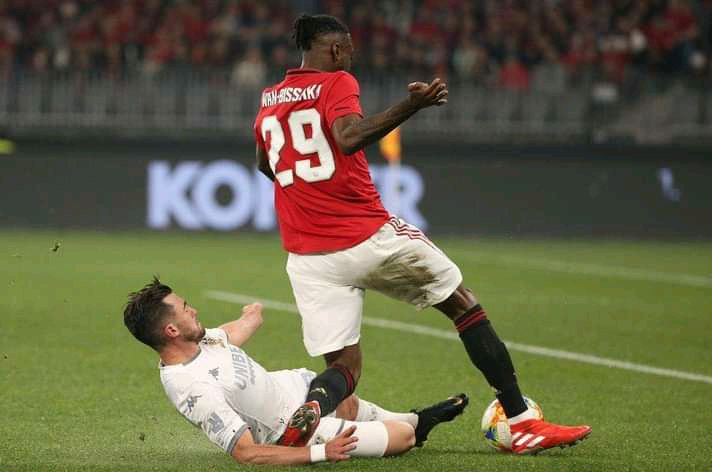 His redcard could end up costing United the match. Here are some reactions from fans to Wan Bissaka's performance. 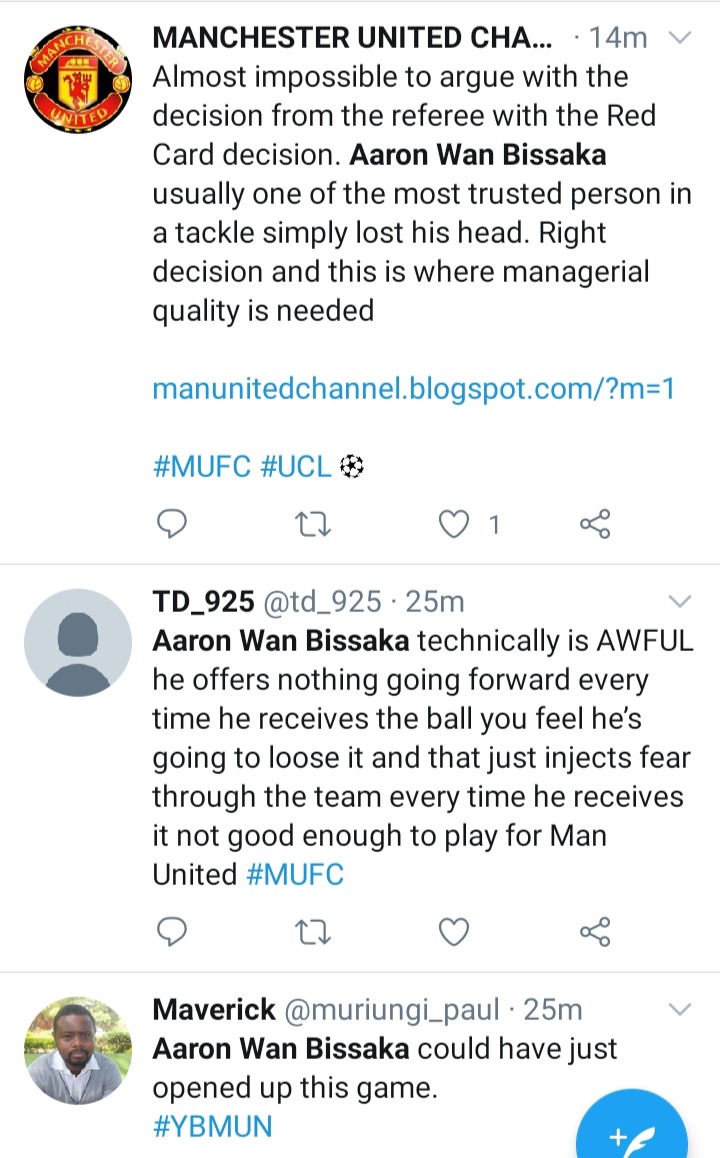 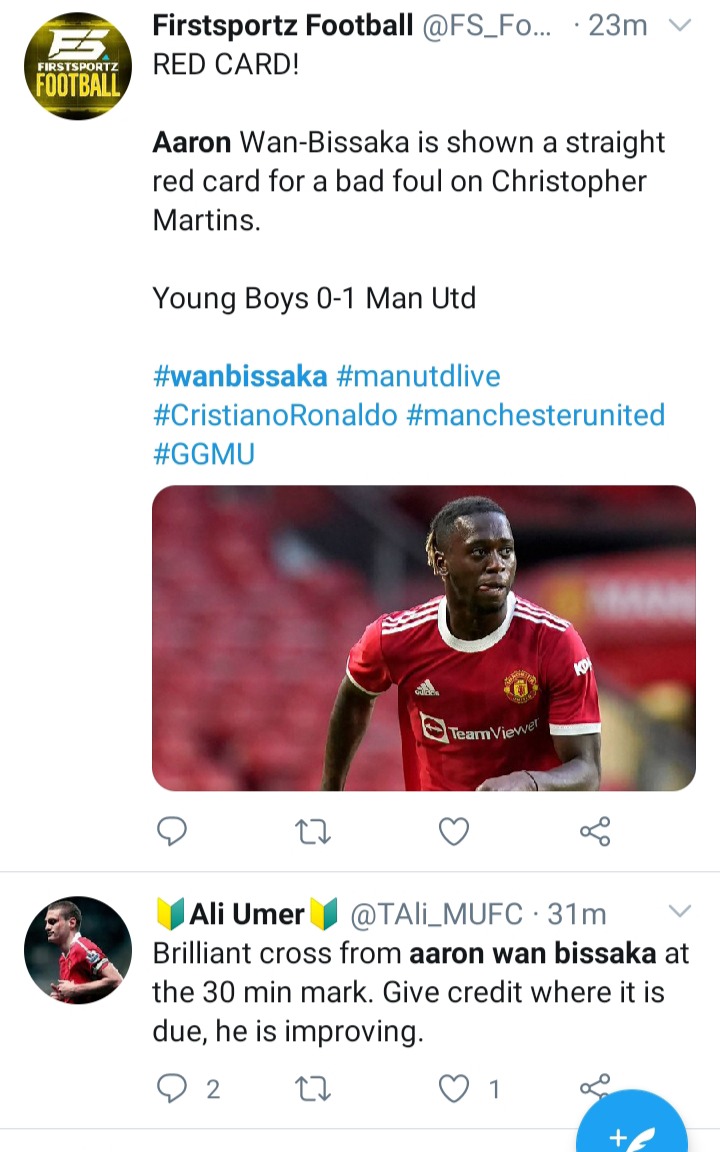 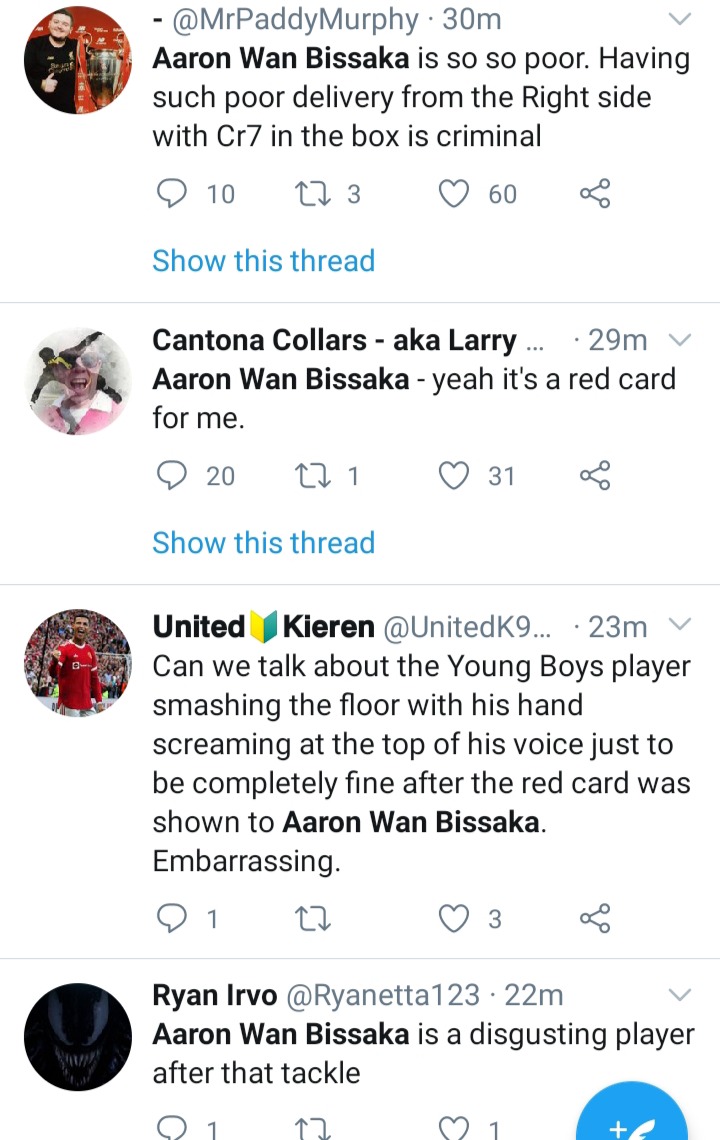 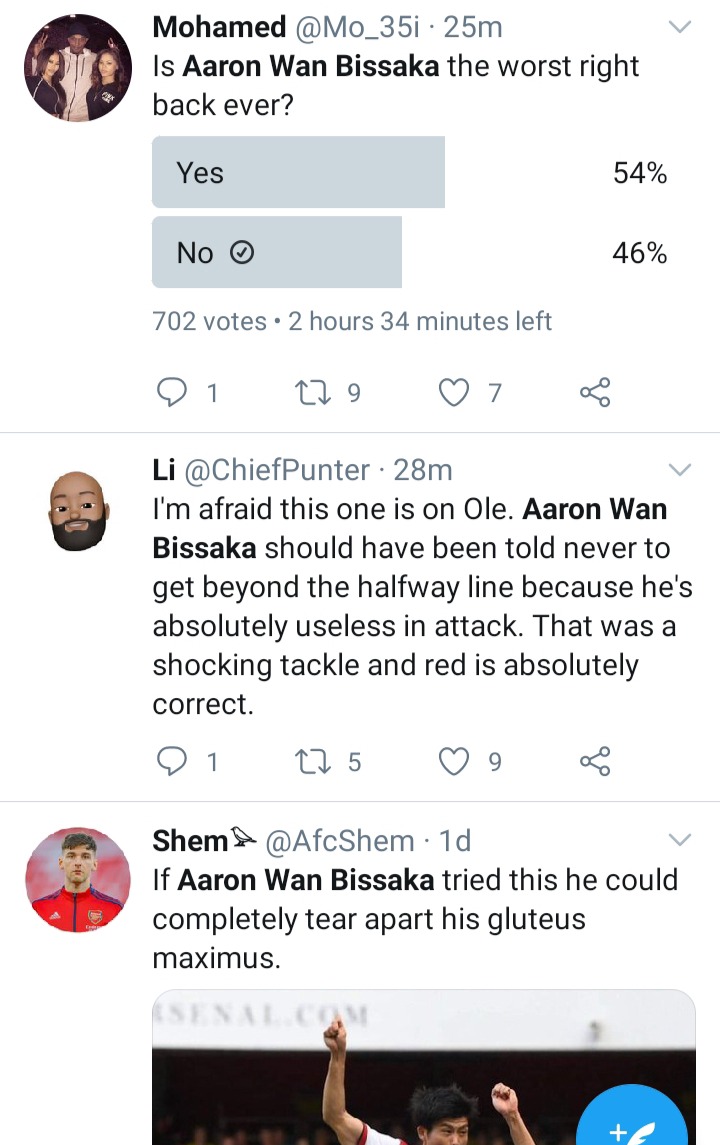