English Premier League is considered one of the most competitive football leagues in the world. All clubs participating in this league have quality players that are capable of producing amazing performances. Apart from that these clubs have top managers who are capable of using the best tactics to win matches. 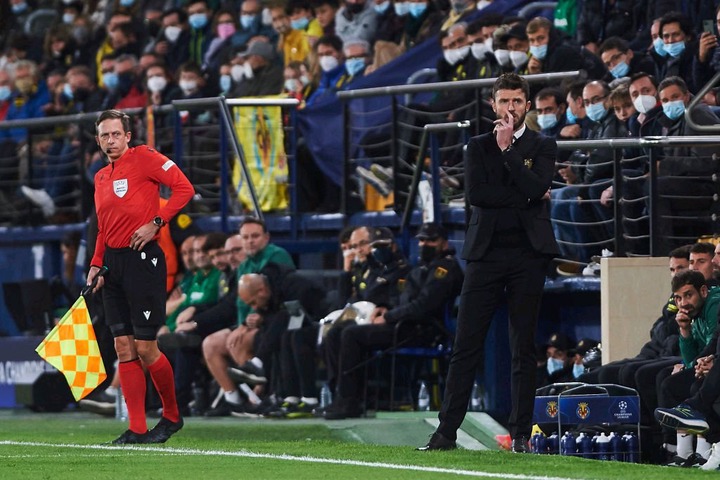 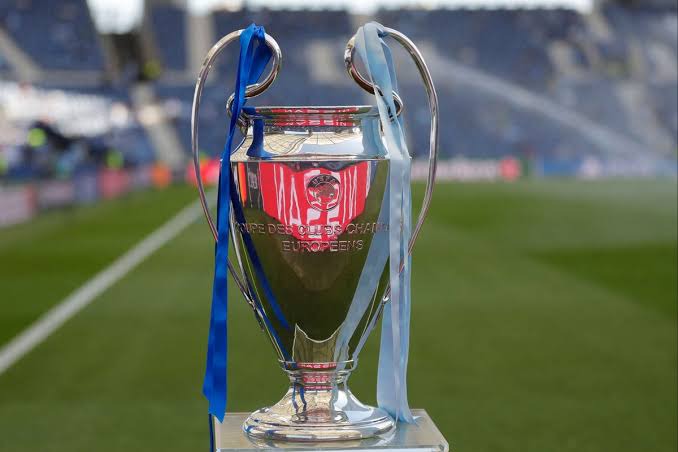 Carrick was appointed the caretaker manager after Manchester United sacked Ole Gunnar. He was in charge of the club for only three fixtures after which he resigned after winning his third match against Arsenal on Thursday night. 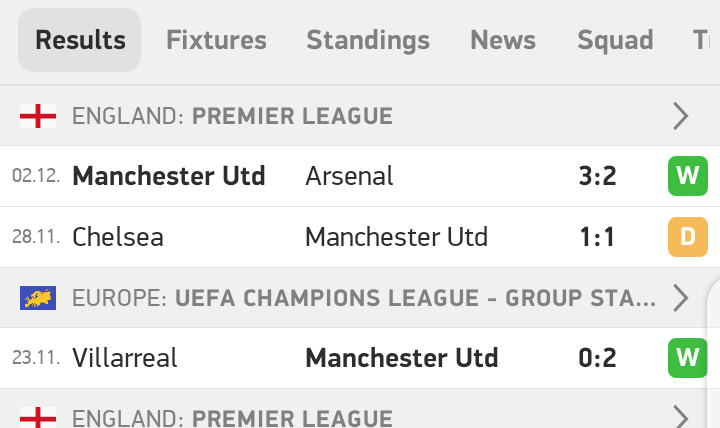 The other two matches that he was in charge of the club were against Chelsea in the league and Villarreal in the Champions League.