Players Who Have Regained Their Form At The Ongoing Euros

By Munyiriksnews (self media writer) | 6 months ago 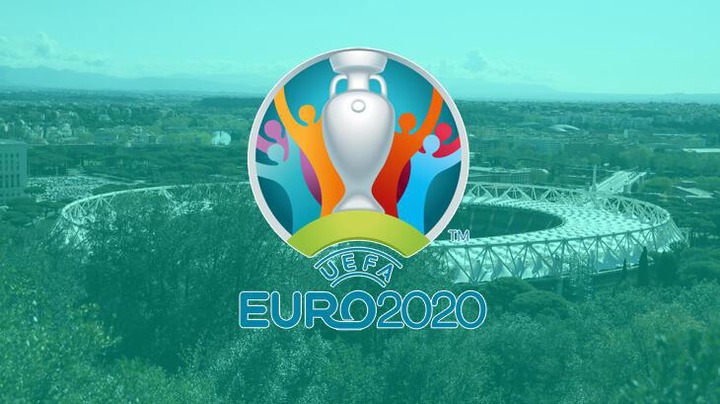 Following an almost substandard performance in their respective top flight football leagues, the following two players have regained their form at the ongoing European Championship. 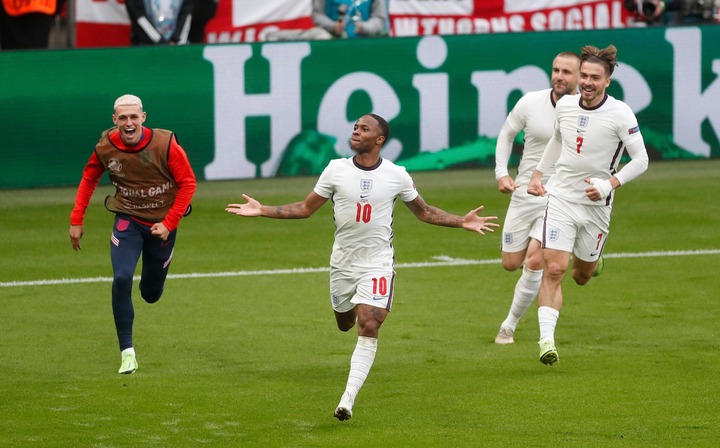 The Manchester City winger had a not so good run in the premier league last season. The 26 year old only scored one goal in 11 UCL appearances. 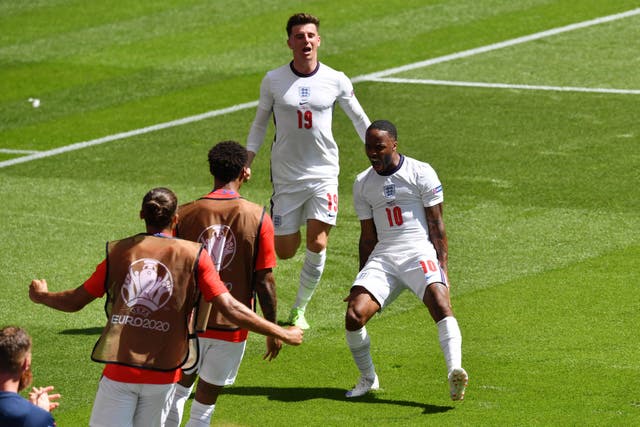 Raheem has however been Gareth Southgate’s factotum in terms of goal scoring. Sterling, who had previously not scored in a major international tournament for the three lions, is now at 3 goals and one assist at the Euros. He opened the scoring against Germany in the round of 16 and was an integral part in the 4:0 thump over Ukraine on Saturday night. 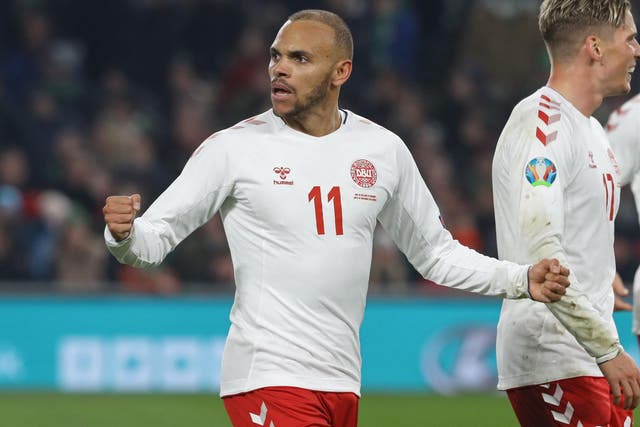 Signed from Leganes, in an emergency deal, at a time when the Blaugrana strikers were plagued by injuries, the Middlesbrough “flop” has not yet lived up to the billing at the Nou Camp. 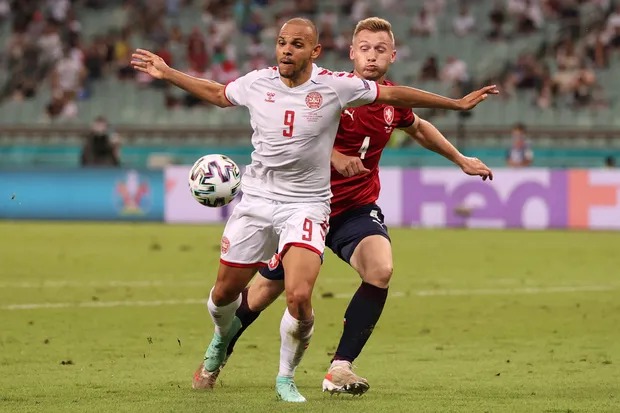 Braithwaite has however demonstrated incomparable arete under the generalship of Kasper Hjulmand. He has played an irreplaceable role in the Danish Euro 2020 Story, despite scoring just one goal so far. Denmark qualified for the semi finals on Saturday night in a 2-1 victory over the Czech Republic.