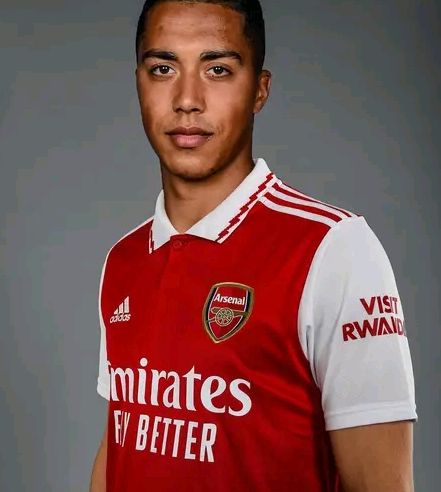 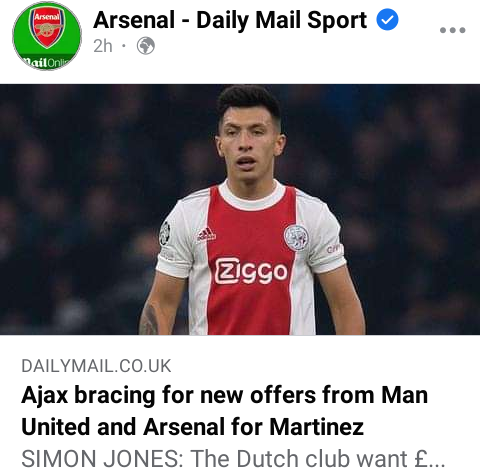 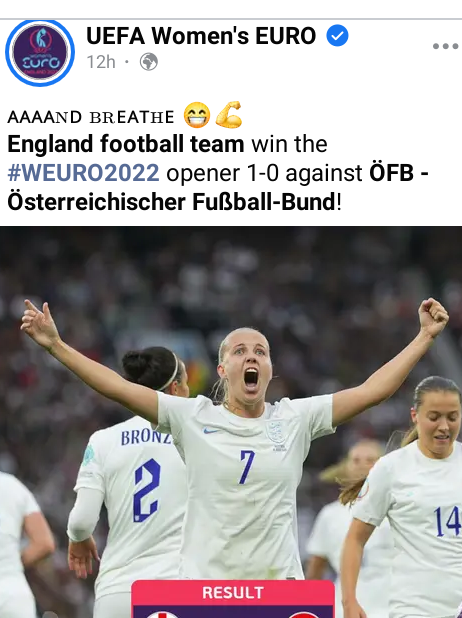 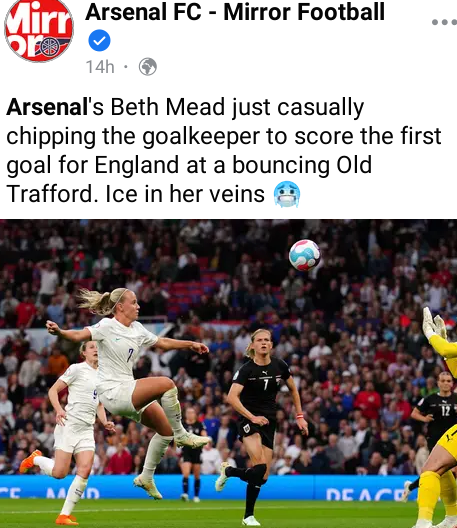 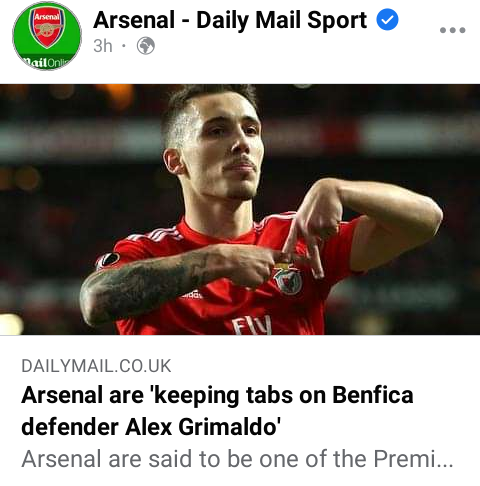 3: Arsenal are reportedly intrested in Benfica defender Alex Grimaldo as potential replacement for Gabriel Magalheas who is linked with Juventus move. 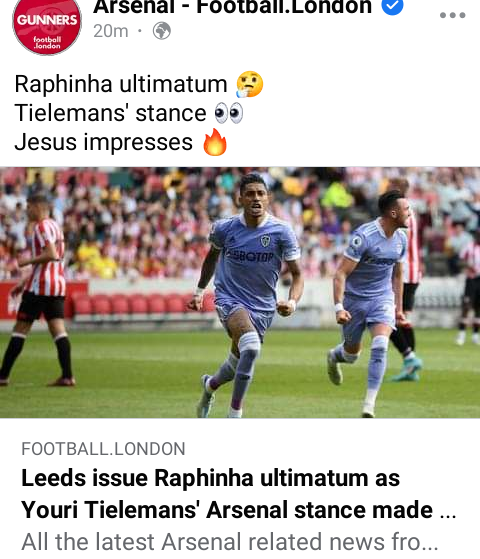 4: Arsenal are confident of sealing a £30 Million move for Leceister City midfielder Youri Tielemans after completing Gabriel Jesus deal. Arteta is keen to strengthen his midfield and Tielemans has reportedly agreed personal terms verbally until June 2027. 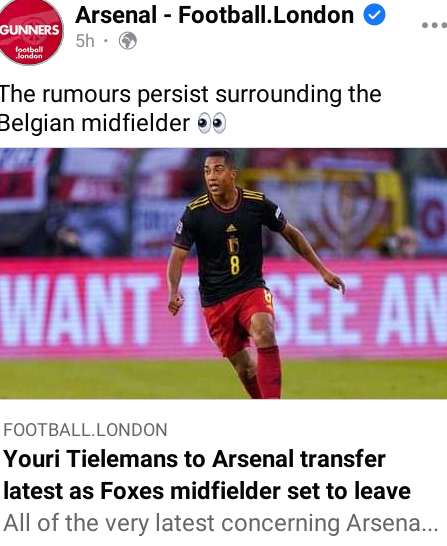 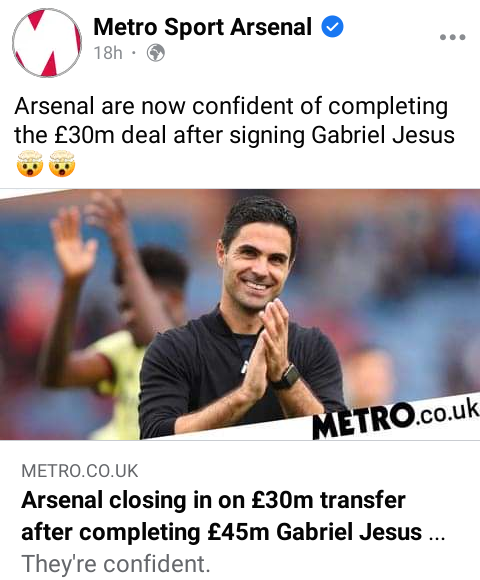 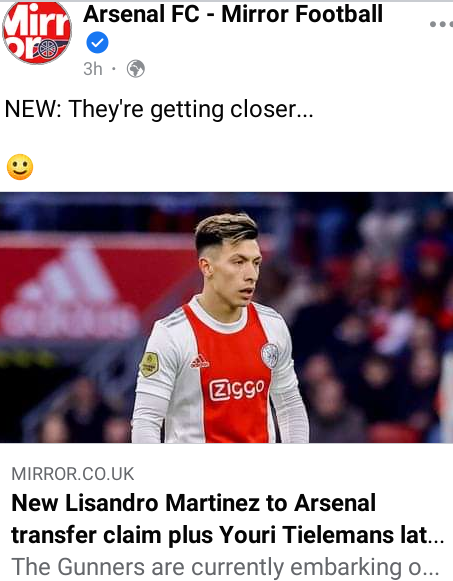 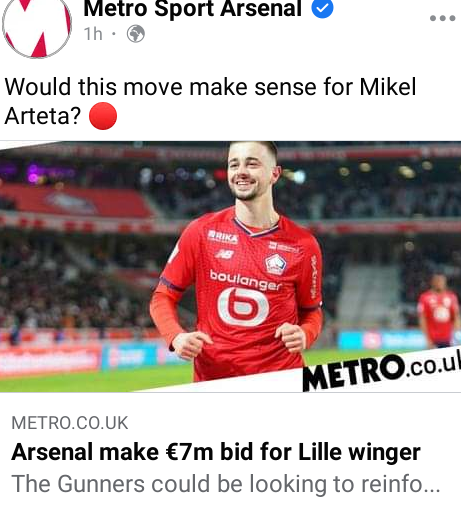 5: Arsenal have reportedly made €7 Million for Lille winger Edon Zhegrova who has impressed at French Ligue 1. The 23 years old joined Lille back in January from Basel and has scored goals & provided assists for the club in the last 6 months. 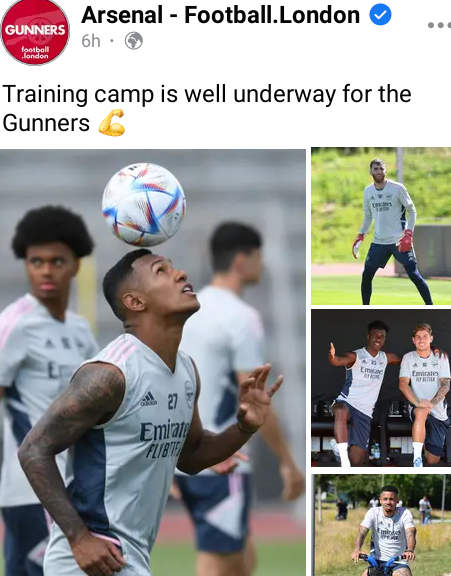 6: Arsenal new signing Gabriel Jesus is impressing in training ahead of their first pre-season game at Germany, that could see Marqhuinhos, Vieira & Turner make their debut. 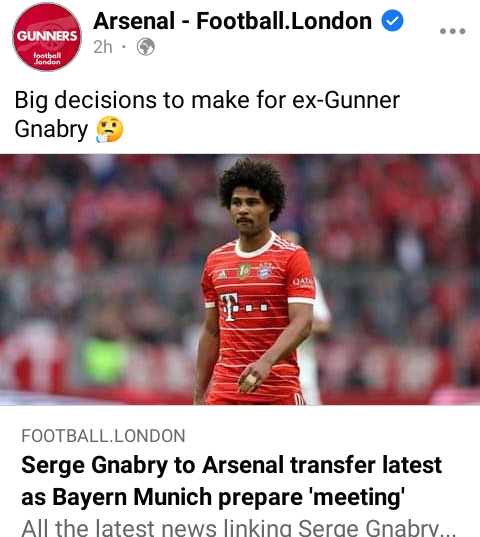 6: Arsenal are reportedly considering Serge Gnabry as their new attacking winger target after missing out on Raphinha. Gnabry is set to meet Bayern Munich and announce his decision to leave the club this summer with only 1 year remaining in hus current contract. 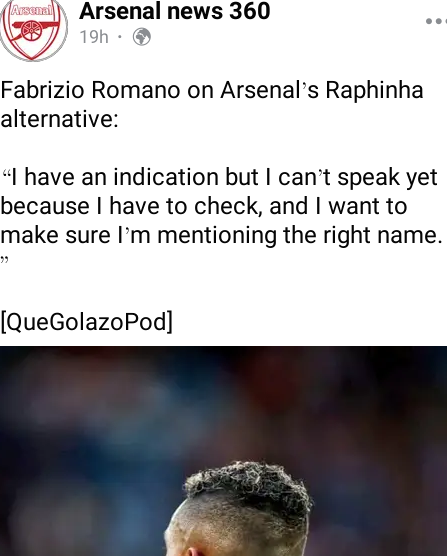 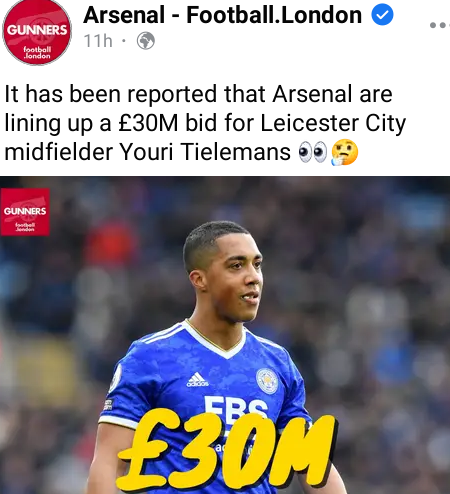 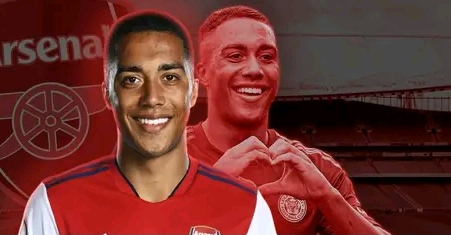 Football Prediction Betslips With Over 29 Odds To Earn You Money