By Vinnyupdates (self media writer) | 5 days ago

Ole Gunner Solskjaer is currently jobles and it is understood that he will take some time off before making a decision regarding his future. The former manager will always be a Manchester United club legend despite parting ways. This is because before Ole became the Manchester United boss, the 'smiling machine' was a prolific striker for Manchester United. 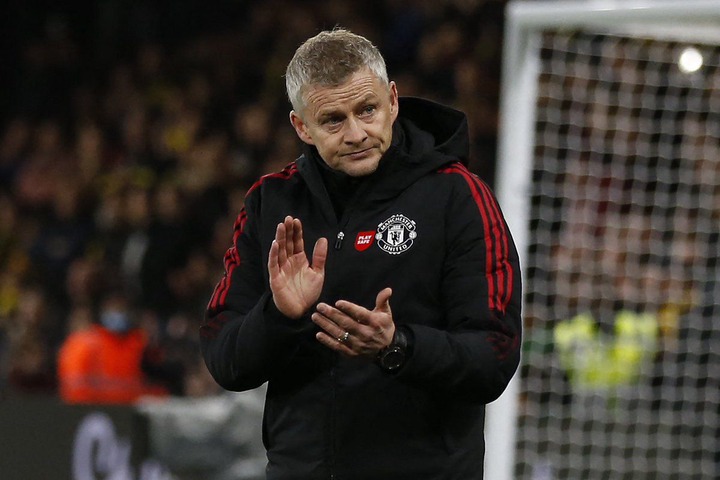 Ole Gunner Solskjaer was the season highest paid coach before he was axed. Only Pep Guardiola and Jurgenn Klopp were earning more than the 48 year old. Ole Gunner had signed a three year contract earlier this year and he was pocketing a whopping £200,000 every week. The amount equals to £10 million every year. 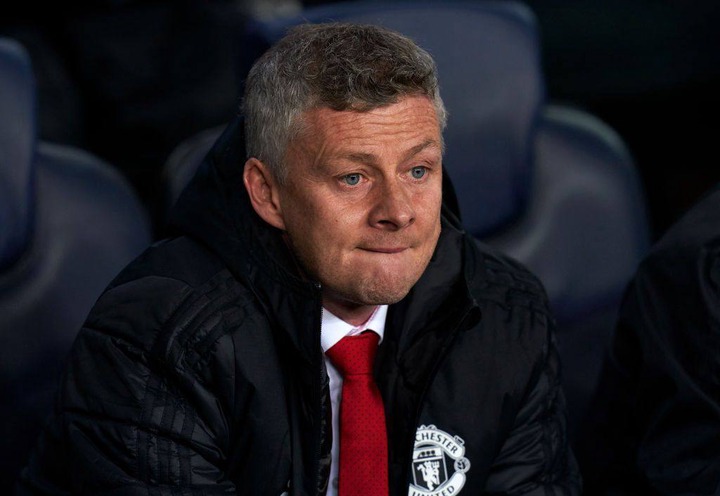 Ole was on his third year as the Manchester United manager and he had already made a total of about £26 million from Manchester United. Last year, Ole Gunner was estimated to be worth around £2 million on paper. This is a significant hit considering the fact that he was valued to be around £10 million back in 2010.

Moses Kuria Allegedly Set to Join UDA After Getting Better

Murang'a: Shock As Form 3 Student Commited Suicide Inside His Grandmother’s Bedroom, One Arrested