After a disappointing goalless draw with Southampton last week, Manchester City will be eager to get their title bid back on track when they visit Stamford Bridge this weekend to face an unbeaten Chelsea side. 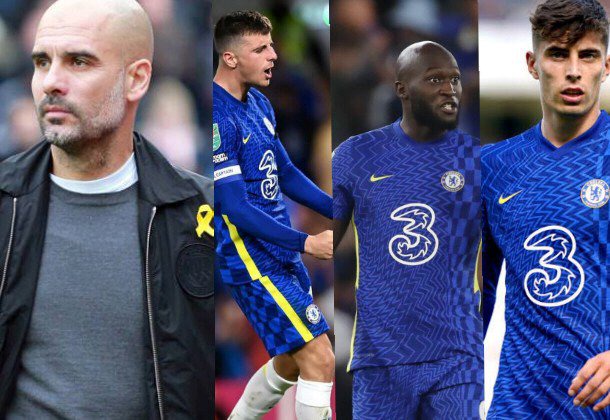 Pep Guardiola's team will face a Chelsea team that has scored 12 goals in only five Premier League matches this season, and their prospects of returning home with any points may be determined by how effectively they handle a Romelu Lukaku-led Chelsea onslaught.

In this article, We'll look at three tactical options that could assist Manchester City reduce the impact of Lukaku and the Chelsea attack. 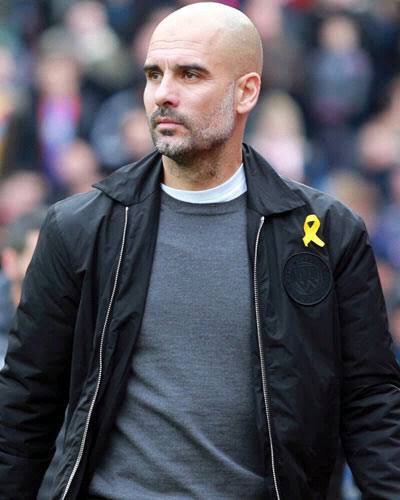 1. Using A Defensive Formation With Three Defenders In The Back:

The Citizens have always played with a back four, but Guardiola might consider converting to a back three against Chelsea on Saturday afternoon.

They will be able to match Chelsea man for man in every position while still maintaining their intended shape. An extra defender on the field might help restrict the impact of a strong Chelsea onslaught. 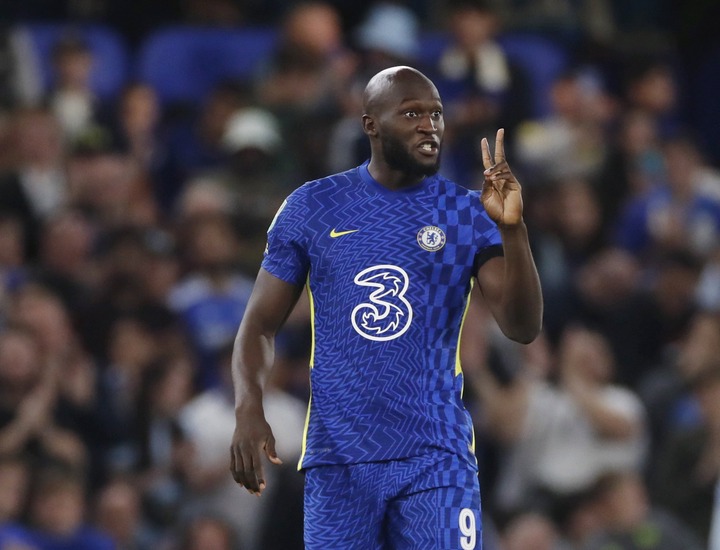 Man-marking Lukaku is another strategy that might help Manchester City stop Chelsea's onslaught.

Due to his terrible first touch and limited dribbling ability, the Belgian attacker constantly seems to struggle when a defender stays near to him.

Guardiola will be able to keep one of his center-backs near to Lukaku if he uses the back-three configuration shown above. As a result, his total impact on the game will be reduced.

3. Stopping Lukaku From Passing The Ball To His Teammates: 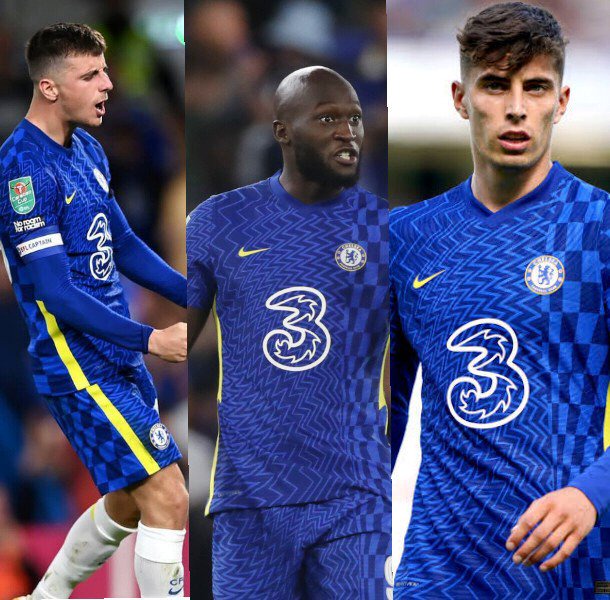 Lukaku is the focal focus of Chelsea's attack at the moment, with the rest of the attacking players moving around to collect passes from him.

Lukaku shown that even if he isn't scoring, he can still have a good impact on a game, and one way he does so is by finding his teammates with tactical passes.

Pep Guardiola will have to devise a strategy to prevent Lukaku from moving the ball to his teammate, limiting his potential to generate chances.

According To a Study, Fast Walkers Live Longer Than Slow Walkers

Fans React After Papa Ngamwaya Entertains Them With His Recent Impersonation

Dramatic Incident As A Man Hacks Mother To Death

Man Heartbroken After Extablishing Wife Slept With Neighbor, Says He Is Afraid To Divorce Her

Will You Drive This Transparent Car If Given For Free?