Bad News To Man United Ahead of their Champions League Clash, Arsenal Star Sidelined For 3 months

By FootballSportsNews (self media writer) | 27 days ago 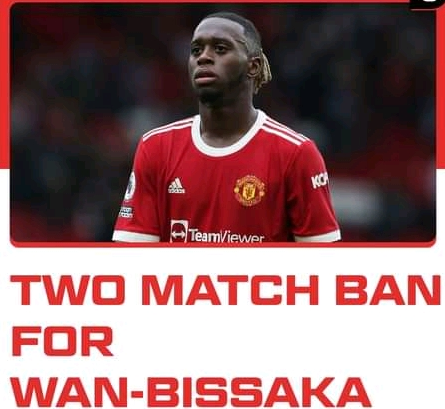 Manchester United right back winger Aaron Wan Bissaka has been handed a two match ban by UEFA after being send off against Young Boys in their Previous UCL fixture. Wan Bissaka is going to miss Manchester United two UCL fixtures against Villareal and Atalanta at Old Trafford. Man United Captain Harry Maguire is likely to be sidelined for few weeks after suffering calf injury hence likely to return after the international break when Manchester United will be playing Leceister City. 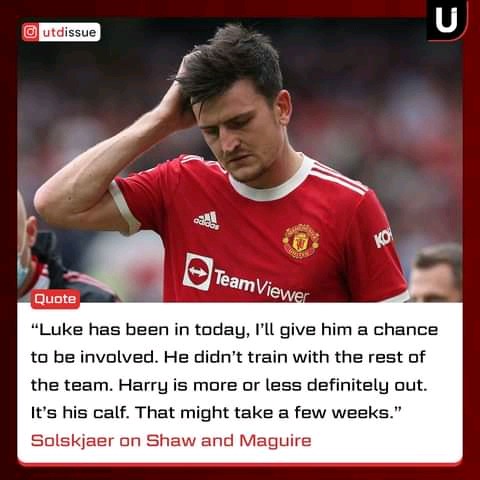 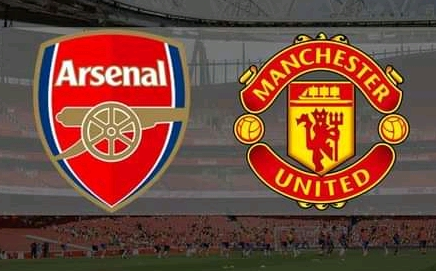 Arsenal have suffered a huge blow as former Captain Granit Xhaka has been ruled out for around and atleast Three months with a significant injury to his medial knee ligament. The Swiss international suffered the knee ligament injury last week against Tottenham Hotspurs in a North London Derby where Arsenal won 3-1 to go above their rivals in the Premier League table. Arsenal will be depending on Sambi Lakonga and Mohamed El Neny to replace Granit Xhaka ahead of the January transfer window where Chief Edu is likely to react and sign a new midfielder. 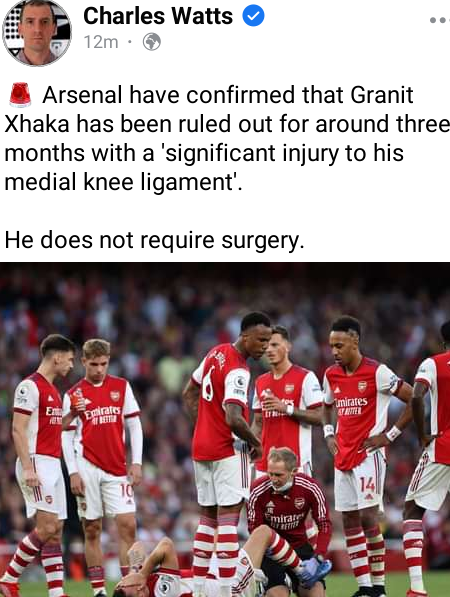 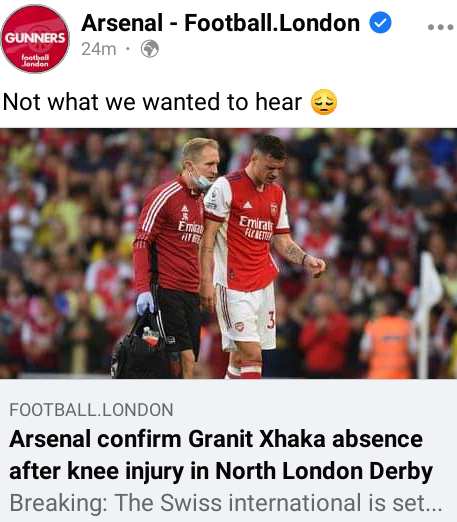