By Eplmanenoz (self media writer) | 18 days ago 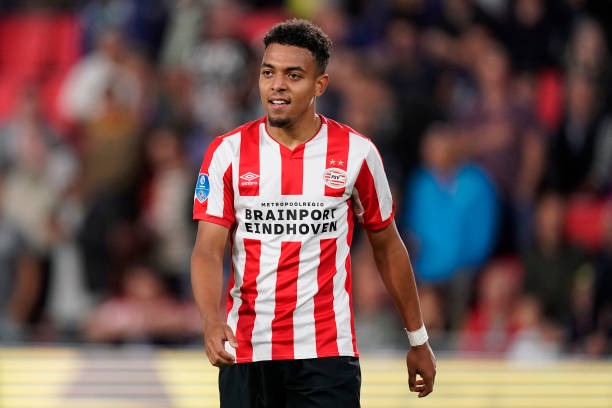 The game ended with no player in each team scoring.

S.Berghuis scored for Ajax at the 17' at the first half. Before the halftime S.Haller scored at the 43' giving Ajax the win.

Have you ever heard that there is a new sheff in town? Yes the new Sheriff made a history after defeating the kings of Laliga Santimaa you hear me right J. Yakhshiboer scored the first goal of Sheriff at the 25' giving his team the lead. K. Benzema scored for Real at the 65' after scoring through a penalty. At the 89' Sheriff was made victorious after S. Thill scored. 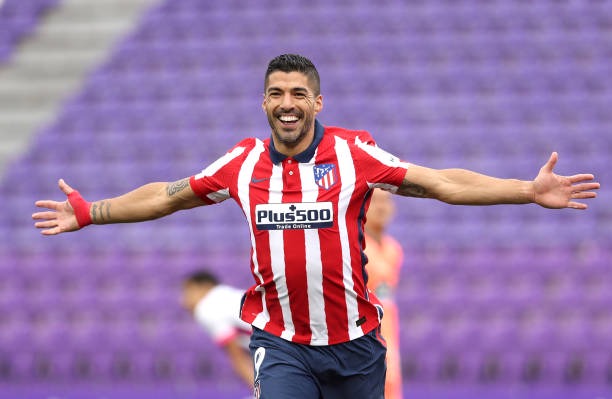 D. Male scored at the 37' giving Dortmund the lead and the victory. 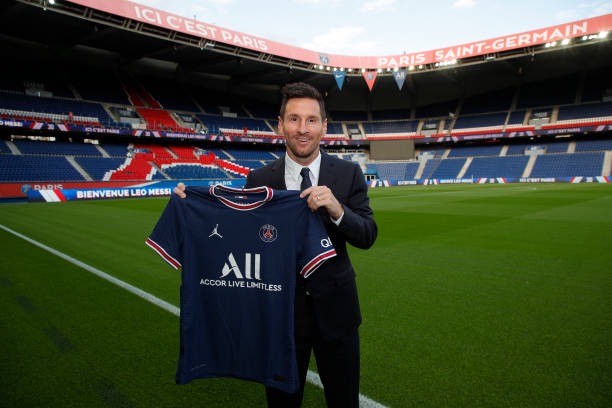 The saints scored their first goal after Neymar Jr passed to I. Gueye at the 8'. Mbappe passed to L. Messi at the 84' giving P.S.G the victory.

Atalanta vs Young Boys,Zenit vs Malmo, Wolfsburg vs Sevilla, Bayern vs dynamo Kyiv,RB Salzburg vs Lille, Juventus vs Chelsea, Barcelona vs Benfica, Manchester united vs Villarreal.

Content created and supplied by: Eplmanenoz (via Opera News )

Man Cancels Marriage Plans, After He Was Sent A Video Of His Wife To Be, Doing This In A Club

Man United Fans expected to demonstrate on their next home match against Liverpool.