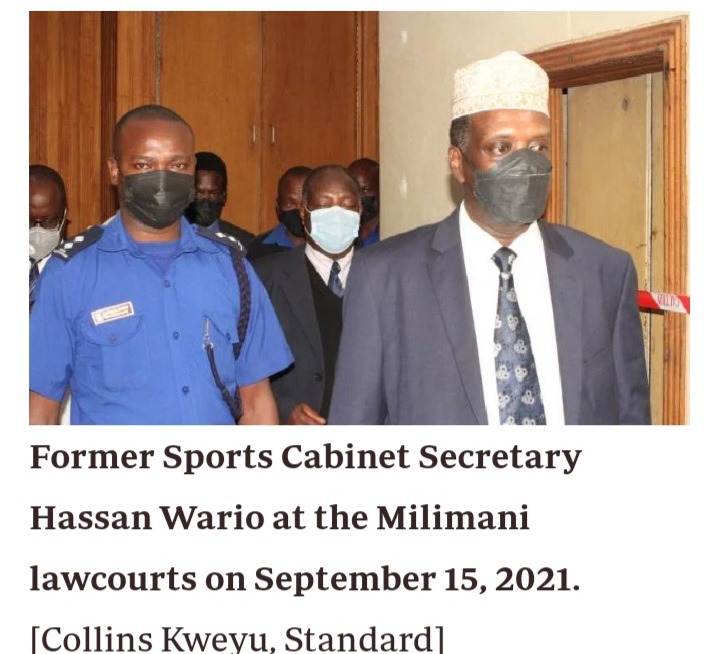 The Sh42 million case of the 2016 Olympic Games in Brazil freshly affected Hassan Wario who was found guilty of abuse of office.

Wario and his co-accused the (Head of Mission to the Rio Olympics Games) Stephen Soi presented themselves before Nairobi Anti-Corruption Court chief magistrate Elizabeth Juma, who charged them for taking advantage of their posts to emblaze public funds left for the Rio games. 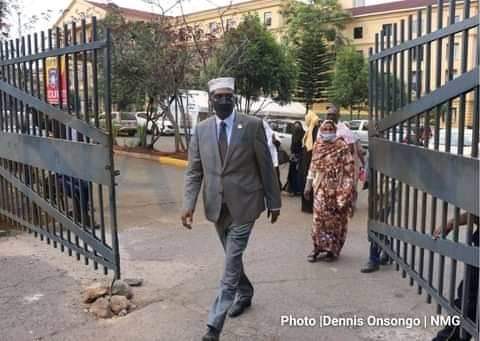 Hassan Wario is the first Cabinet Secretary under President Kenyatta to be found guilty for abusing public office.

The former Cabinet Secretary was found guilty of adding three individuals in the travelling lists to Rio De Janeiro yet they were not part of Team Kenya and indicated that all their travelling expenses and allowances issued by public money. 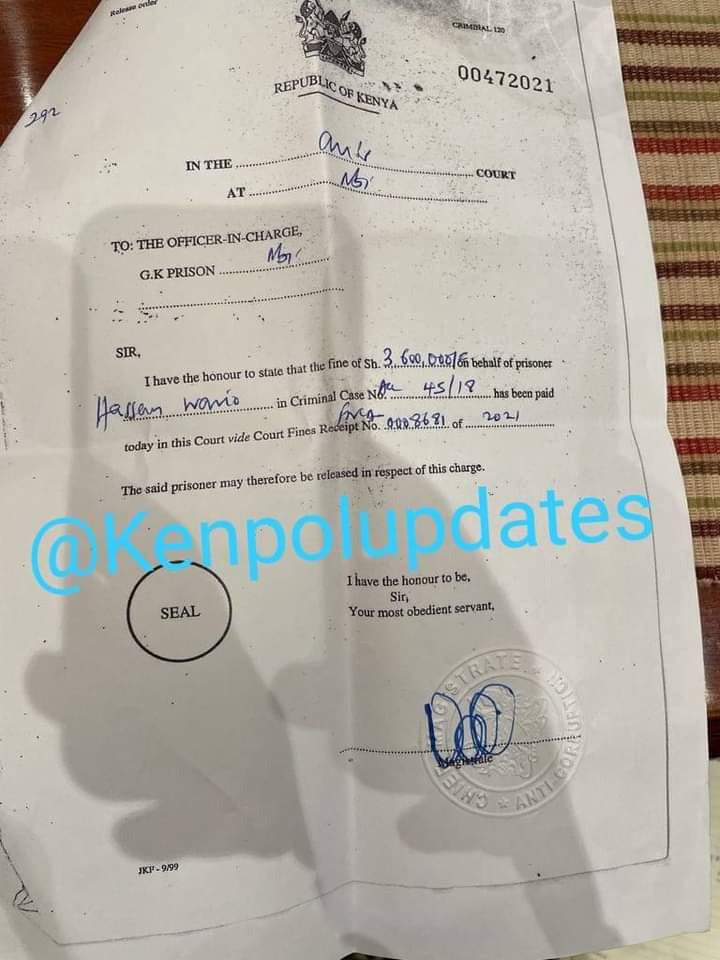 He was found guilty of three counts of abuse of public office in which the charges readd that he took advantage of his position as the Sports Cabinet Secretary to willingly benefit Adan Omar, Richard Abura and Monica Sairo by adding their names into the Rio 2016 Olympic Games Kenyan lists without authority. 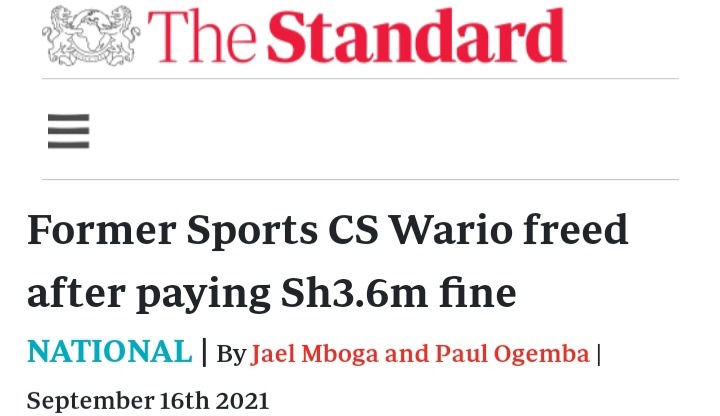 Ms Juma, therefore, freed the Wario in the first count of taking part in the Olympics Project without consultation, ruling that there was genuine proofs the planning started way back in 2012 after the London Olympics.

Why are there so Many Sugarcane Vendors in Nairobi at the Moment?