Manchester United faced West Ham in the Carabao Cup three days after the two teams met in the Premier League, with United winning 2-1. West Ham clearly wanted to exact revenge on United, and Lanzini delivered in the ninth minute of the game. He scored against a defenseless Henderson thanks to sloppy defending by United. 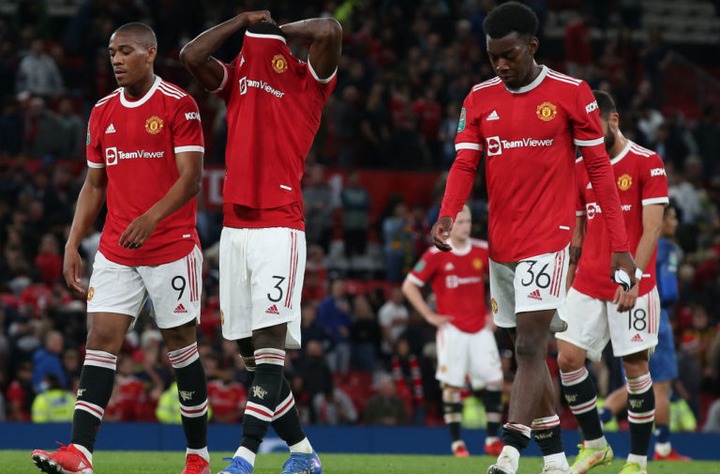 Although United attempted to regain control of the game at times, they were unable to find the back of the net and were thus eliminated from the EFL Cup by Lanzini's goal. There were some negatives to the match, but there were also some positives. Some of these positives include:

The McFred partnership needs to improve as Van De Beek and Matic are coming through.

Van De Beek and Matic first appeared together in a friendly against Everton in August. They were not particularly dominant, but they were neat and tidy, did not commit careless fouls, and made important blocks and tackles. Following that game, many speculated that this was the midfield partnership that Ole could use to give Van De Beek a run in Manchester United's first team. It wasn't used again, but we saw a glimpse of it in the Carabao Cup match against West Ham. Following an underwhelming performance by Fred and McTominay in the Premier League game against West Ham last weekend, Matic and Van De Beek put in a solid performance. 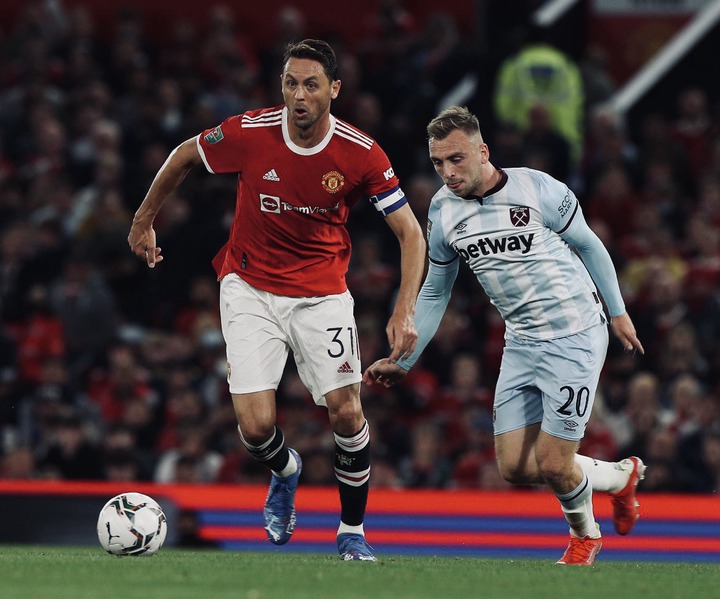 They may have failed to help Manchester United find the back of the net, but they were so crucial to the game that Ole left them for the rest of the game. If they played in United's' first team ', they could offer something different to Manchester United's prosperity.

Diogo Dalot proves his case for the right back position.

Arron Wan Bi-saka is arguably one of the players on whom Ole has over-relied. Although he is impressively good, he has flaws that Ole and Murtough hoped to address during the summer transfer window by signing another right back to rotate with Wan Bi-saka when things get tough. Although no right back was eventually signed, Ole was able to bring back Diogo Dalot from AC Milan to provide some positive competition for Arron Wan Bi-saka. 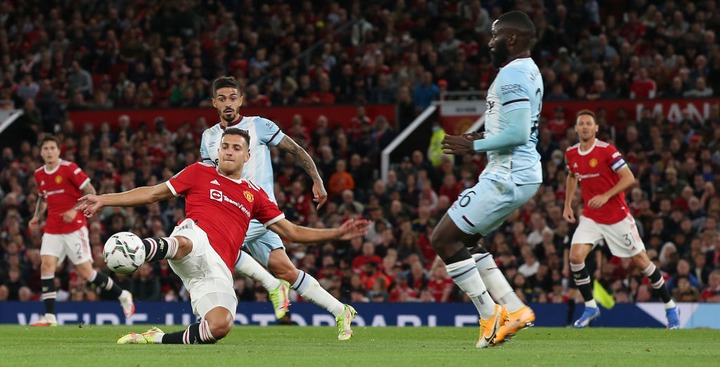 Diogo Dalot was arguably at his best against West Ham. He made brilliant runs down the right wing and defended so well that it appeared he had been playing in that position for the past few games. Arron Wan Bi-saka may have been undroppable last season, but for this season he may have to be cautious as Dalot can play.

What are some of your positives from the Carabao clash against West Ham? Please share your thoughts in the comments section below.