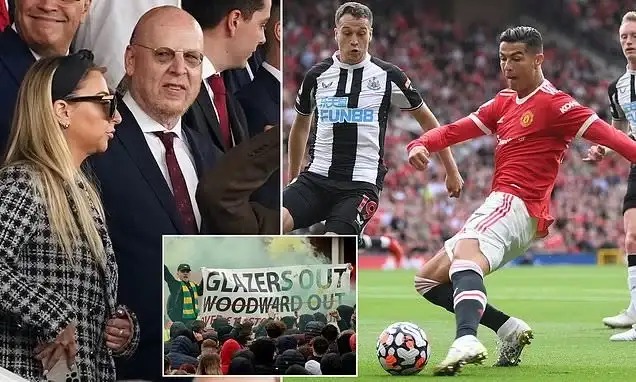 The return of Cristiano Ronaldo to Man United proved to be the hot ticket in town. Manchester United owner Avram Glazer was seen yesterday for the first time since August 2019 to be present in Manchester United Stadium. 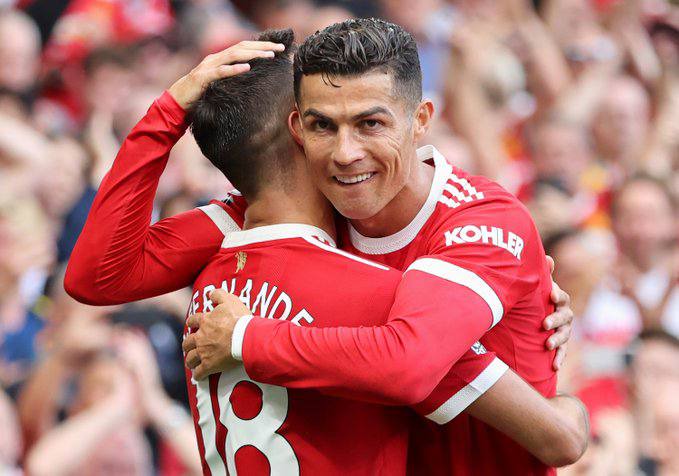 Manchester United fans saw owner Avram Glazer at Old Trafford for the time in more than two years, as he watched Cristiano Ronaldo return with two goals against Newcastle. With Ronaldo the headline attraction having re-joined United from Juventus this summer.

Ryan Joseph Giggs is a Welsh football coach and former player. He is the manager of the Wales national team and a co-owner of Salford City.

Giggs played his entire professional career for Manchester United and briefly served as the club's interim manager after the sacking of David Moyes in April 2014. 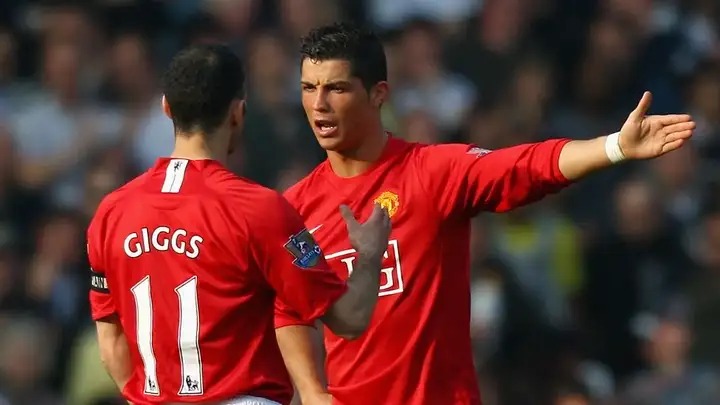 Sir Alexander Chapman Ferguson is a Scottish former football manager and player, widely known for managing Manchester United from 1986 to 2013.

He is considered by many to be one of the greatest managers of all time and he has won more trophies than any other manager in the history of football. 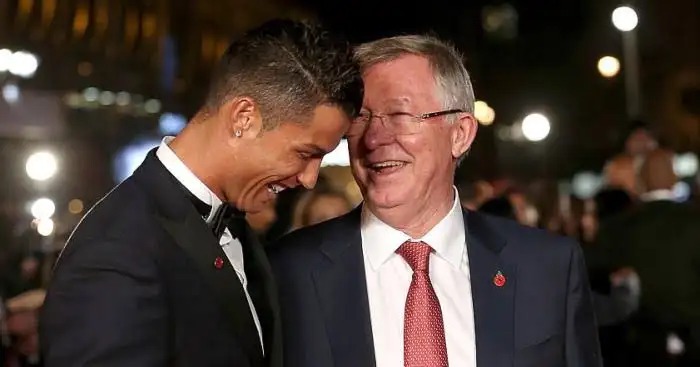 Samuel Allardyce, colloquially referred to as Big Sam, is an English football manager and former professional player. Allardyce made 578 league and cup appearances in a 21-year career spent mostly in the Football League, as well as brief spells in the North American Soccer League and League of Ireland. 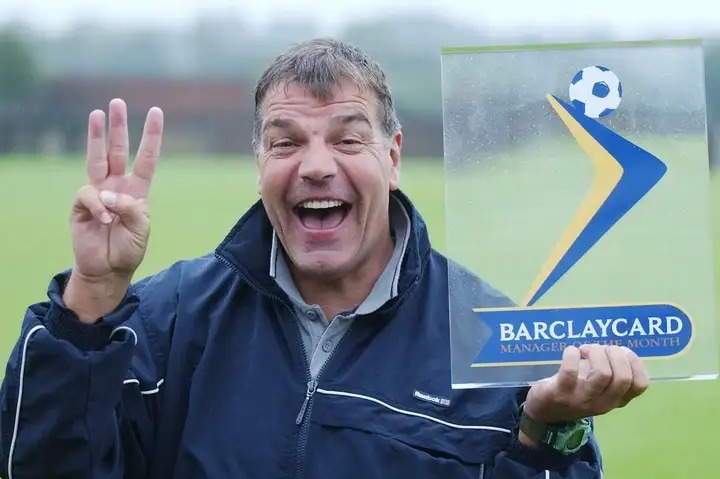 Avram A. "Avie" Glazer is an American businessman. He is a member of the Glazer family, who owns the Tampa Bay Buccaneers of the National Football League and hold a majority ownership stake in English football club Manchester United F.C. 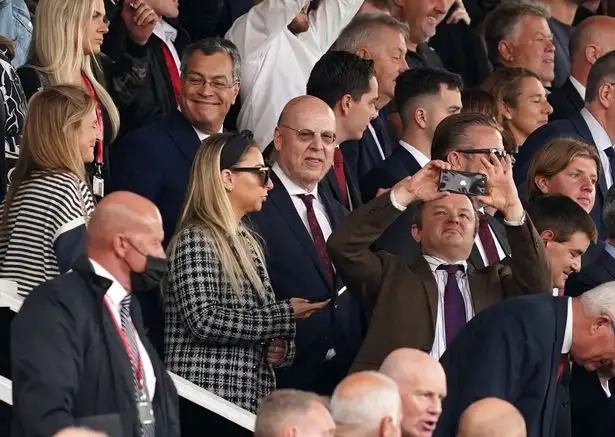 Edward Gareth Woodward is an English accountant and investment banker who is the executive vice-chairman and effectively the chief executive overseeing the operations of Manchester United F.C., until the end of 2021. 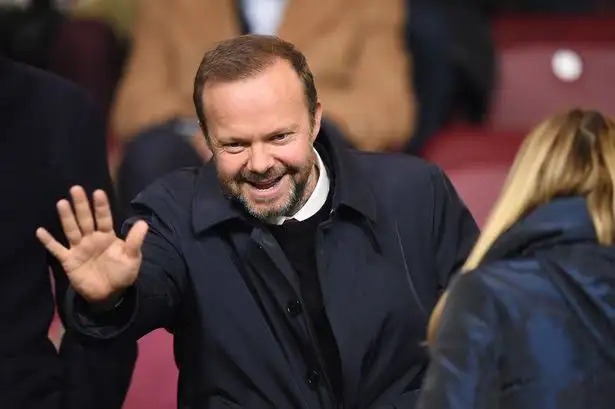