Confirmed: Arsenal Reach Agreement To Complete Their First Signing Of The Summer

Arsenal are set to announce their first signing this summer after the club reached an agreement with Portugal giants Benfica for deal to sign highly rated left back Nuno Tavares who has agreed to personal terms with the club.

Tavares emerged as a serious option for the gunners who opted against signing Ryan Bertrand and Patrick Van Aanholt who had been linked with moves to the Emirates as free agents after their contracts with Southampton and Crystal Palace expired.

Italian football journalist Fabrizio Romano has now revealed that Nuno has been offered a long term contract by the Mikel Arteta led side who are expected to make this deal official during the course of the week. 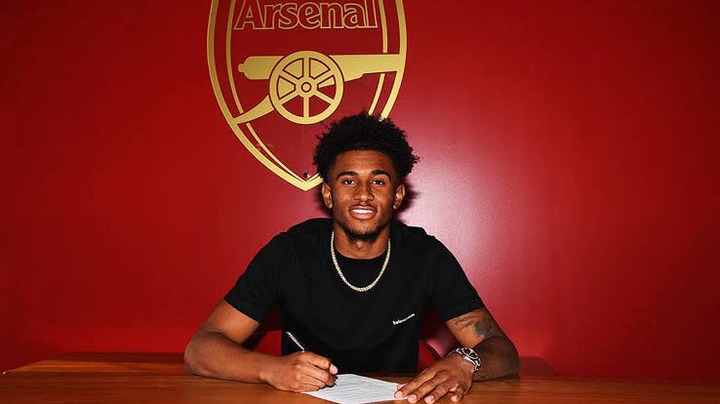 "Arsenal and Benfica have an agreement in principle for Nuno Tavares - LB target revelead two days ago. Deal set to be completed for €8m as guaranteed fee + add ons.AFC Personal terms [until June 2026] and agents fee agreed. Paperworks still to be signed/completed." Romano tweeted.

The 21 year old is expected to deputize for first choice left back Kieran Tierney who recently penned a new deal at Arsenal although the new man could be handed a run in the cup competitions.

Arsenal should now shift their attention towards the signings of Albert Sambi Lokonga with their bid also accepted and Brighton's centre back Ben White with the Mikel Arteta rebuild process slowly gathering momentum.