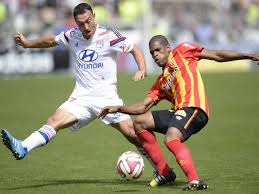 to our daily pressure considering the matches that are being played by our teams, in the last five games that have been played by lens and Lyon, Lyon has won three matches compared to the lens which has not won any match. They have drawn twice and thus we can predict that in the next match there is a higher chance of Lyon winning the match.

In the last five matches that have been presented between Lorient and Lille, it is open to say that Lille has won three matches while Lorient has won two matches and they have not drawn any game. It is easy to say without stating that in the next match Lille is going to win the match. 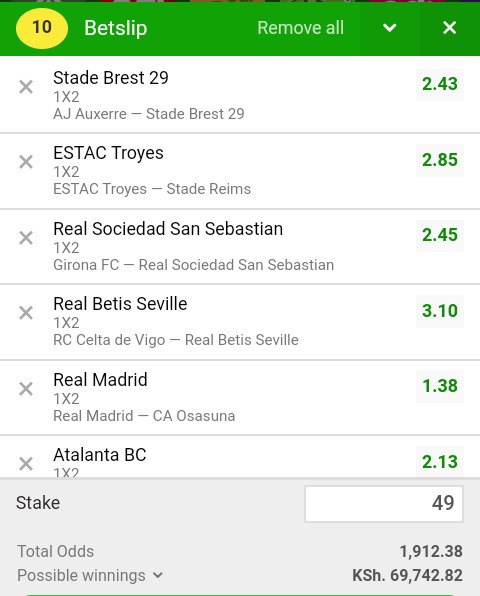 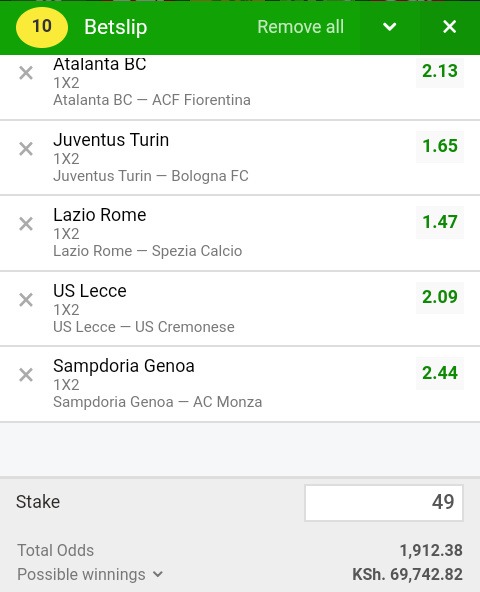