Mason Mount Voted Player Of Season For Chelsea, See Who was Second

Mason Mount was voted today the best player for Chelsea this Season. He is just 22 years old and he becomes the youngest player to win the Chelsea Player of the Year award since John Terry in 2001 (21 years old). He andTerry are the only under-22 players to win the award since 1995

He has been instrumental for Chelsea since breaking into the first team last season under Frank Lampard. He has also carried the form he had with Lampard to proof to Thomas Tuchel that he is really undroppable.

🤩 Mason Mount for Chelsea this season:

Look at these statistics for Chelsea this season: 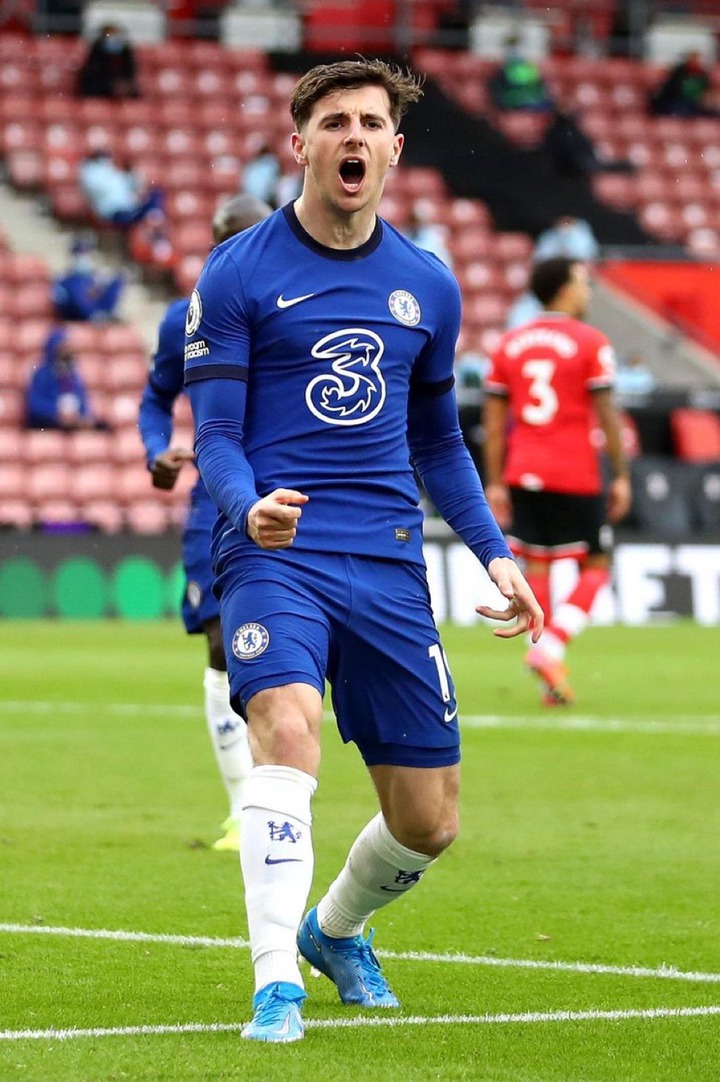 "I’m not leaving Chelsea, it’s my club. I’ve been here since the age of six and I will be the next academy product to go all the way." He has always lived to his word by staying at the club. He was loaned to Derby in the season of 2018 and when the club was banned from signing any new player, he got an opportunity to make his debut for Chelsea.

He beat the likes of Havertz, Werner, Pulisic who were not outstanding this season. However he was not away from Mendy who has also been outstanding for Chelsea this season. Mendy has 16 clean sheets in premier league this season and only Ederson of Manchester city has more,18 this season.

A Black Monday For ODM, The Party Mourns The Loss Of Two National Leaders