Great news in Manchester this evening

By Kheny (self media writer) | 1 month ago

Manchester united fans have a reason to celebrate after the long waited signing finally happens. There have been a lot of speculations about new signings and the reluctance of players to join the club have caused fear among the fans. 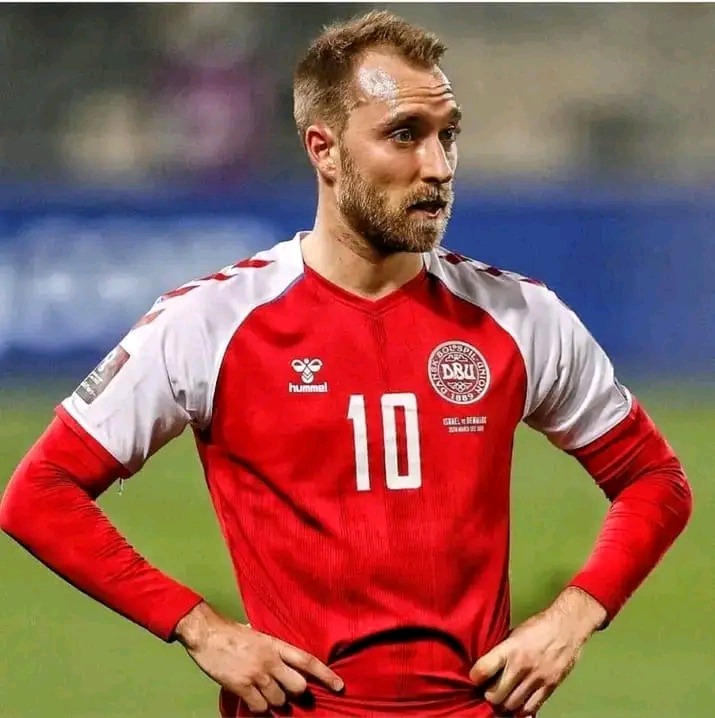 The club has been performing way below their standards and the fact that they will be playing in the Europa league next season have worked against them in the transfer market.

The club however have received some major boosts in their attempt to revitalize and revive their Glory after a Denmark top midfielder Christian Eriksen agreed to join the club on a three year contract which is set to be signed iñ the coming days. 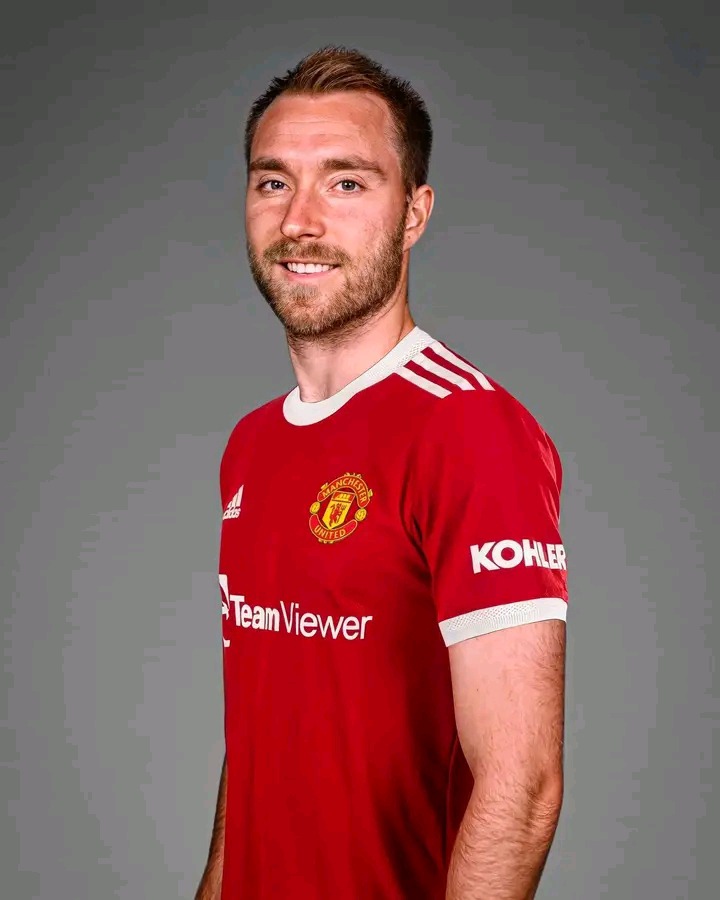 This is a great addition to the team which have been looking to boost the squad and have some depth.

The club is still working to sign Barcelona and Netherlands top player Frankie de jong who has also been very reluctant to join the club.

The new manager has a reason to be worried and also have a job ahead in trying to create a competitive team in the coming season.

Whats your view on this?