During an interview with SportsBible, the Manchester City boss praised former Manchester United star Michael Carrick as one of the best holding midfielders he has ever seen. Pep Guardiola compared Michael Carrick to the likes of Sergio Busquets and former Real Madrid star Xabi Alonso.

"I am a big fan of Michael Carrick. He is one of the best holding midfielders I've ever seen in my life by far. He's the level of Sergio Busquets and Xabi Alonso. I like how he holds the ball and plays in a relaxed manner." 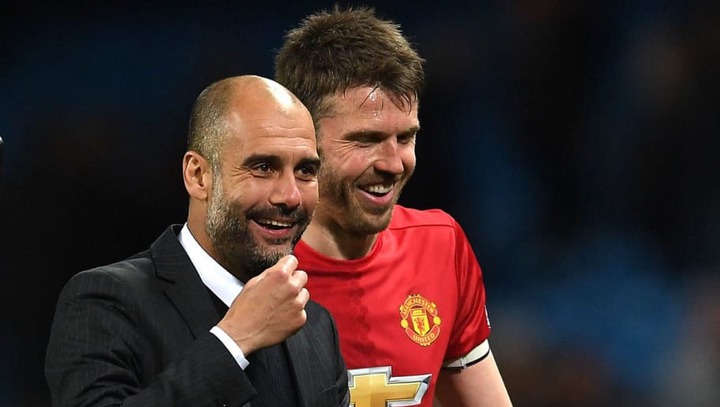 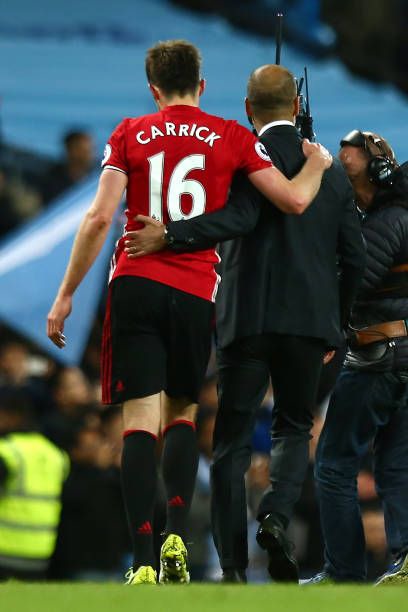 Well, it is arguable that Michael Carrick was one of the best during his days. The England international joined Manchester United from Tottenham Hotspurs and ended up making over 400 appearances for them. He won numerous titles with the Red Devils including the UEFA Europa League, FA Cup and many others. He is currently one of the assistant managers of Ole Gunnar Solksjaer at Manchester United. 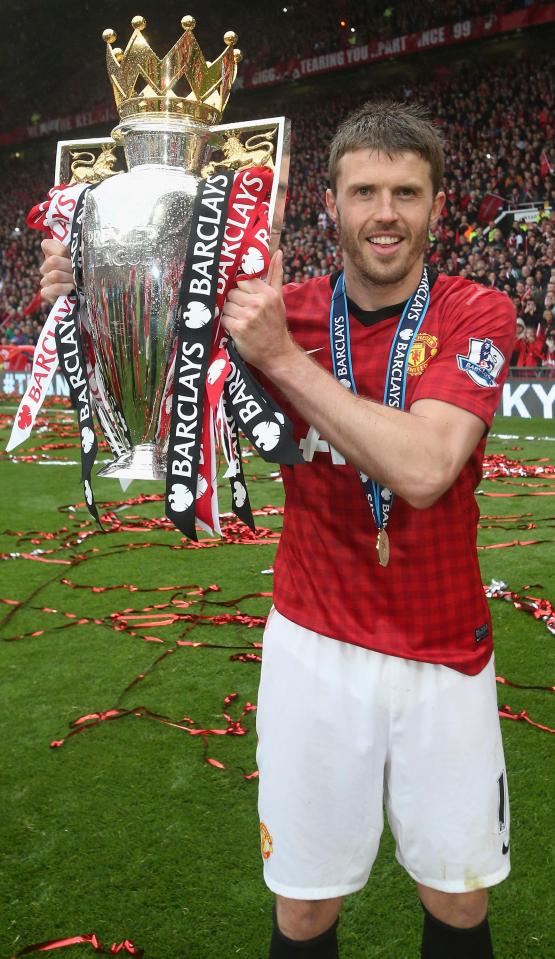