" He Should be The Captain ", United Fans Will Love to Hear What Donny Told Fred After Substitution

By TheGoat (self media writer) | 2 months ago

Manchester United traveled to Stamford Bridge to a mouth watering contest between the two Premier League giants. At halftime, the thriller match ended in a 0-0 draw after David Degea sensational save denying Antonio Rudiger scoring chance. Jadon Sancho opened the scoring following a Mistake from Jorgingho putting the reds at 1-0 lead. 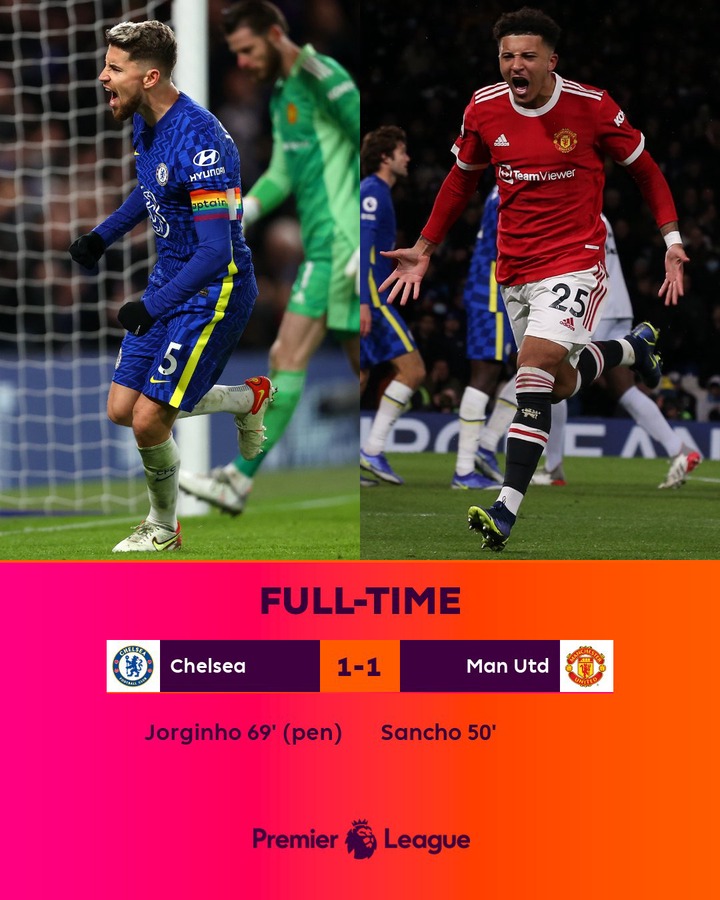 However, at 69th minute, Aaron Wan Bissaka killed united dreams of taking the lead after he intentionally fouled Thiago Silva inside the box. Jorgingho converted the penalty clinically giving the Blues a fighting chance. 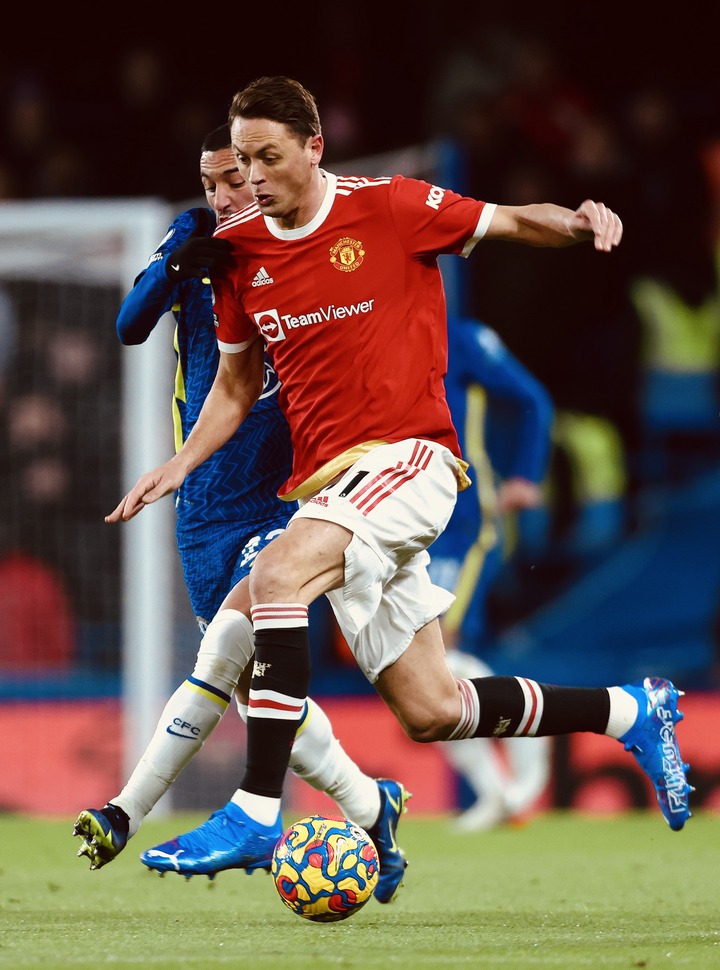 However, the clash was one of a kind with interim manager Carrick deciding to bench Ronaldo at the expense of defending. Donny Van de beek being on the bench did not stop him from giving Fred an advice immediately after he was substituted for Bruno. Donny was spotted whispering to Fred. 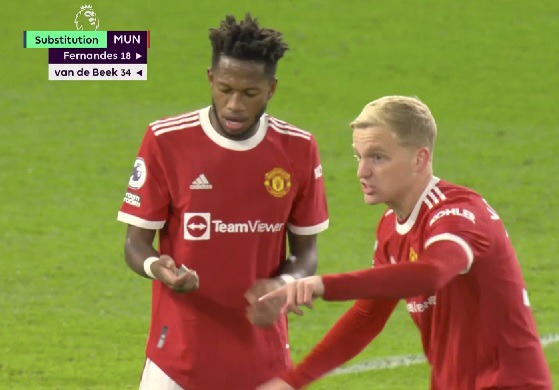 According to reports, on a video footage, Van de beek was spotted giving fred instructions which helped them in defensiveness. He advised fred that he should not push forward and they should stick together.