Manchester United or the Red devil's have shown that they are capable of winning the English premier league this season. 2021/2022 .This has been seen in their current pattern of playing and in previous match results against their opponents,The Devils have won all the four matches where they took all the three points ,this facilitated Their being in top position and having a draw in one match.The results have proven to the fans that they are in a better position of winning the league.This is because of some super talented players present in the squad like

A Portuguese who joined them from Juventus this summer ,His Dribbling skills are super in the pitch and scores goals in almost every game Devils have played.Cristiano Ronaldo returned to Manchester United in the beginning of this season as one of the greatest footballers of all time, he believes in consistency, longevity, and SUCCESS. 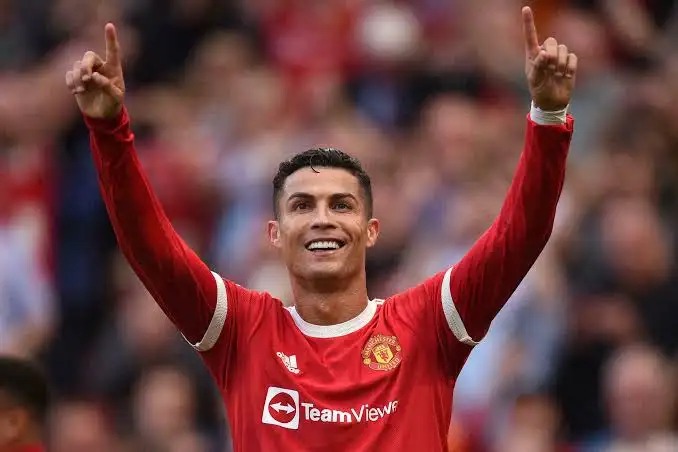 2. Paul Pogba ,A French international who plays for manchester United He is a world class attacking Midfielder who doesn't need any introduction to any Devil's fan.His shooting skills are also beyond human imagination. 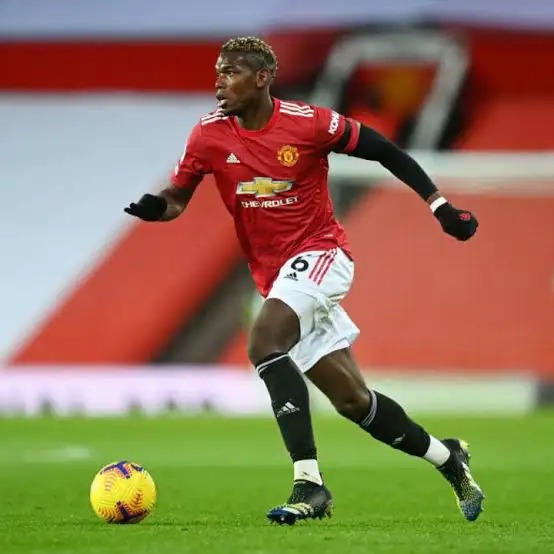 3. Raphael Varane is also a French defender and

One of the world’s best defenders over the last decade, track record speaks for itself. 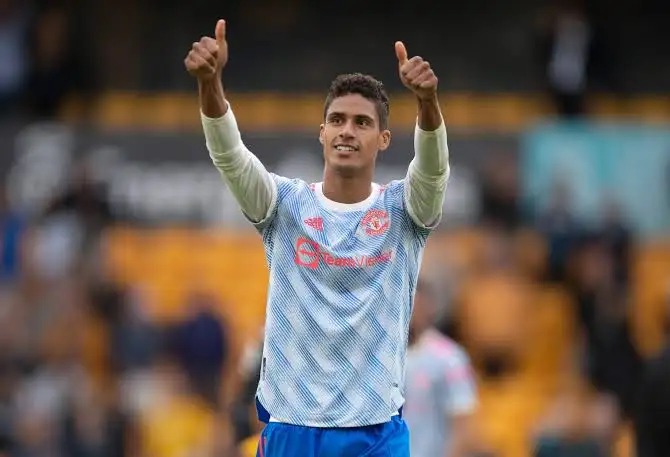