The Blues were travelled to face Tottenham Hotspur yesterday in the Carabao semifinal second leg. In the first leg, Chelsea had won 2-0. Tottenham were now trying to turn things around when they invited them yesterday. 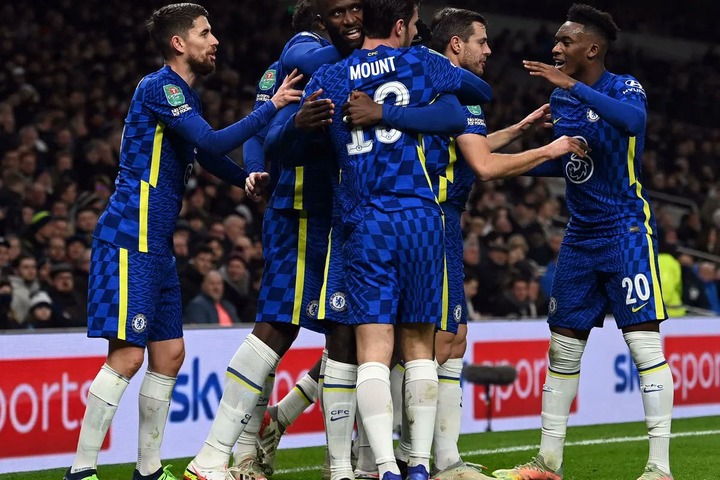 The match kicked with a high pace as Tottenham tried to look for an early goal. The match was goalless until in the 18th minute where Antonio Rudiger scored a head to add an advantage to his side. Tottenham were now supposed to score atleast three goals for them to retain their hopes of playing in the final. They tried all they can but the Blues defence remained solid. Harry Kane had pulled one back in the 64th minute but it was ruled out by the VAR. Antonio Rudiger's only goal was enough to seal the win and take his team to the final of this competition. 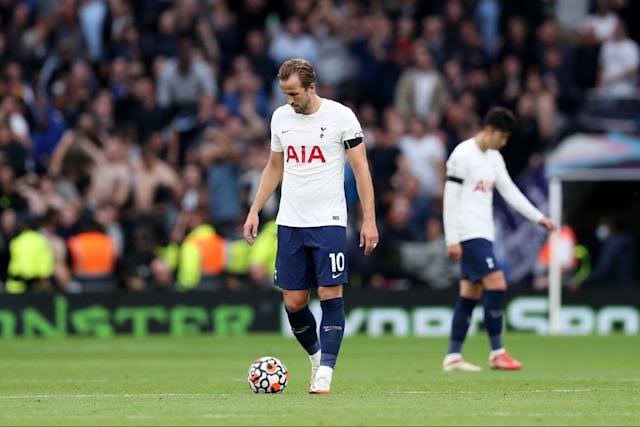 In that match, Rudiger was one of the player who played major role to help his side make it to the final. This season, the German has had an outstanding performance where he has played a major role to keep his team on top form.

The Blues finished last year with the most cleansheet in the Premier League mainly because of Antonio Rudiger top defensive skills. In yesterday's match he continued with his decent performance against Tottenham where he made sure their defence remained solid throughout the match. 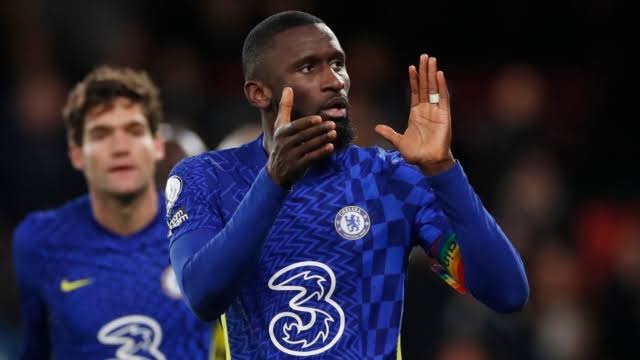 Tottenham has top strikers like Kane who is considered as one of the best in the EPL. Yesterday, he failed to unlock Chelsea's defense since Antonio Rudiger gave him no chance. Rudiger blocked all his shots and passes to make sure he didn't find the back of their net.

This now means that Antonio Rudiger managed to silence Harry Kane in yesterday's match by making sure he didn't find the back of their net. 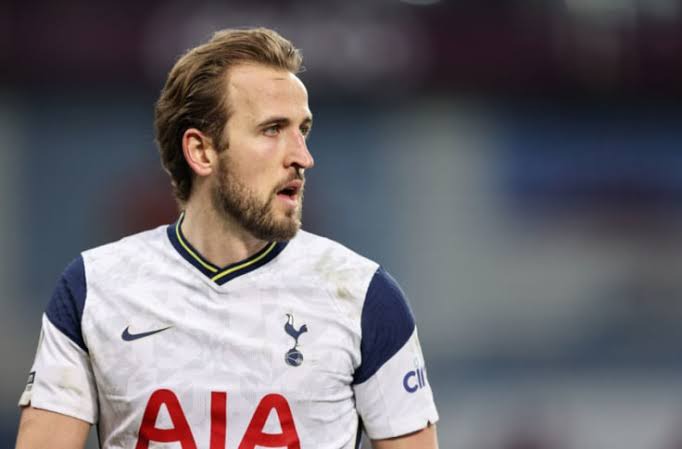