By KennedyMutunga (self media writer) | 12 days ago 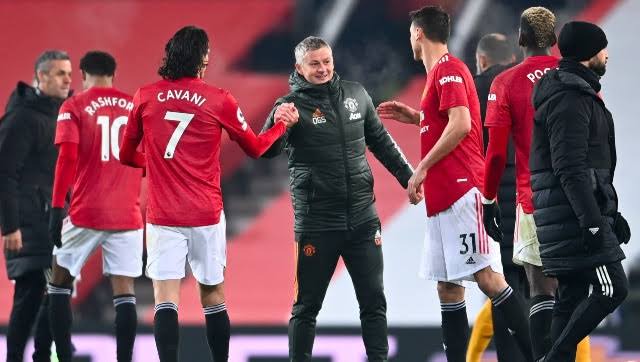 The Norwegian seems to be living on borrowed time as streak of poor results had seen pressure mount in him. Source/Courtesy.

It's believed that United are keen at replacing Ole with a British tactician and the Northern Irishman seems to have been preferred by the American owners.

It's reported that Brendan's great record and the stability he had brought at the King Power stadium had impressed United honchos in search of a replacement more do after missing out on Antonio Conte (Tottenham). 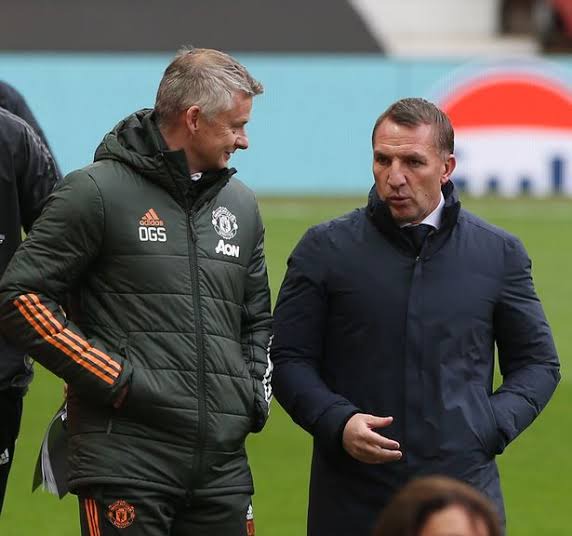 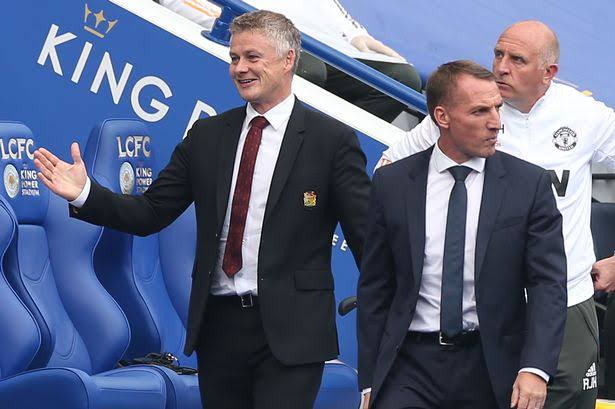 Solskjaer had struggled to perform at Old Trafford and has gone two seasons without a trophy and United are worried with prospects of missing out on to four this season more so after suffering at hands of noisy neighbors and rivals Liverpool.

The Mirror reported that due to lack of available successor to Ole and the hurdle of negotiating a deal with Brendan in the middle of the season could prove a hard nut to crack. Not forget they will also have to compensate Solskjaer contract incase of a termination having penned down 3 years stay this summer. 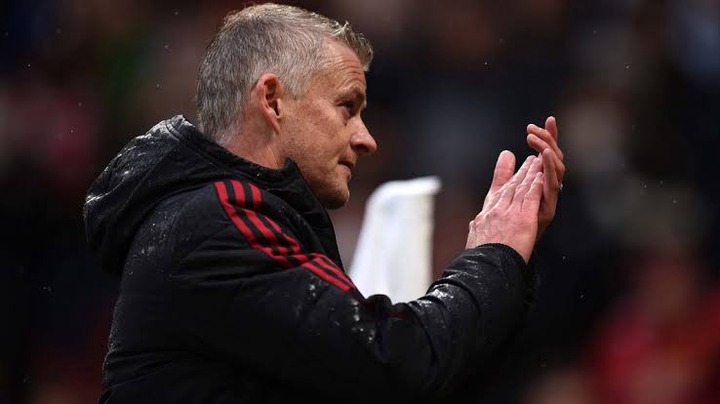 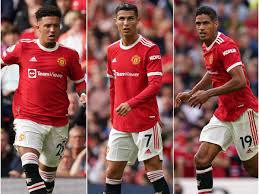 Time is almost up for Ole having enjoyed support from the United hierarchy. They are ready to offload him. Source/Courtesy.

Thus United will have to wait until the end of the season to sack Ole Gunnar Solskjaer who seems to have run out of ideas despite changing his playing system. Even as the Red Devils had failed to click despite injection of fresh blood such as Ronaldo, Sancho and Varane.