As we came to the start of match week 15 there were games that were scheduled to play for the days match as games were spread across the weekend.

Where we saw teams locking horns and others loosing points. Teams like Chelsea locked horns with the Hammers West Ham Fc, as they experienced a thrillingatch as west ham thrashed chelsea 3-2.

Tottenham also managed to produce good results under the leadership of Antonio conte who took all three points from Norwich.

As of liverpool the prodigal son Divok Origi was quick to put the reds infront just as he came in and score in the last playing minutes.

Match week 15 had spectacular games and pictures that were worth watching and noting. As Chelsea dropped to number three. As they were beaten by west ham, in a mud slide victory that saw Manchester city and liverpool move to position one and two in the premier league table.

As of the Epl table is concerned mancity lead with a cusion of two points away from chelsea on the top of the table. Liverpool and manchester city were quick to win and maintain point of which Chelsea now have a job yo look for point to win having lost two games in the Epl.

Also many mostakes were made in the games played and it costed teams as they led to goals being conceded.

As you already know there were good and bad days there was also an experience of injuries in the games but all ended well with good and bad photos and nasty injuries.

Hope you had a good weekend watching this big wits playing and displaying their in-born talents.

With that here are the best pictures of the weekend as it went down in match week 15. 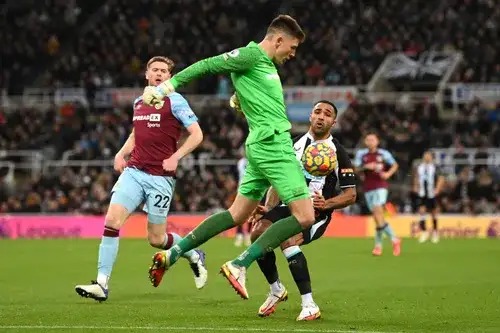 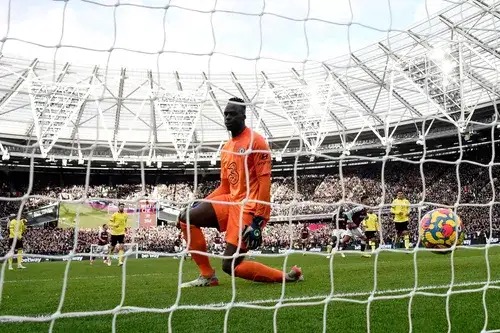 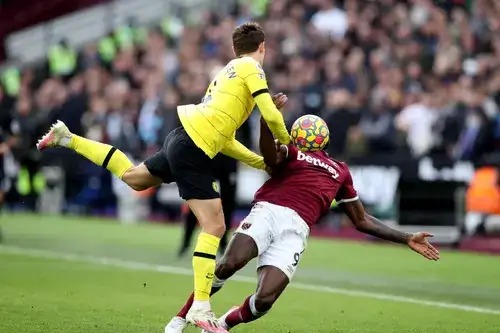 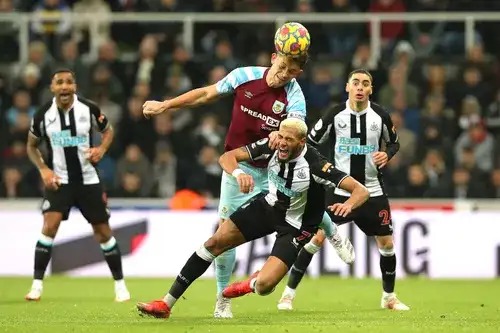 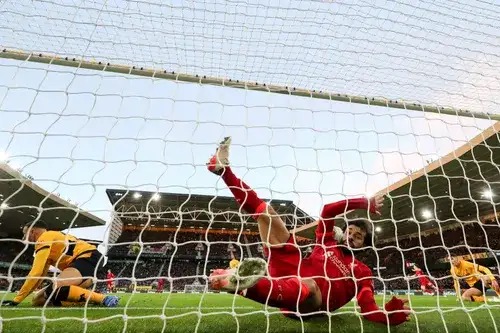 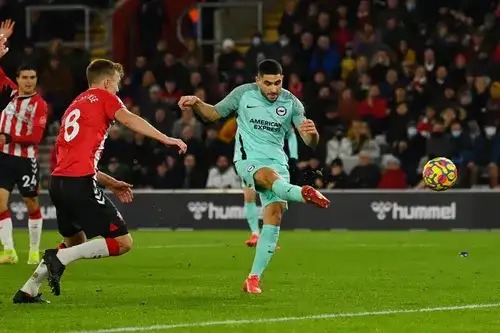 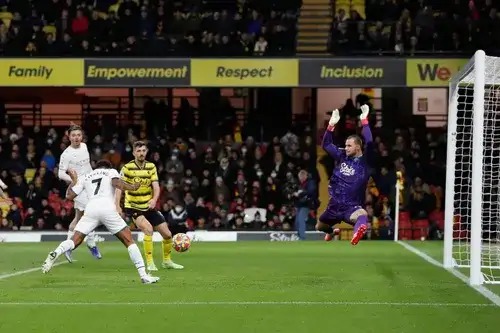 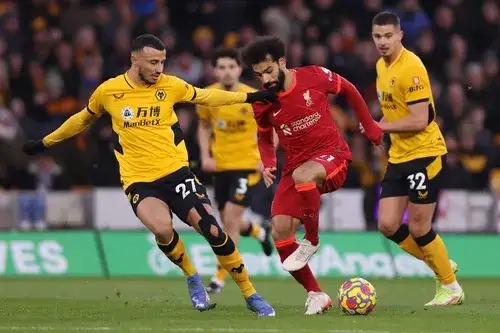 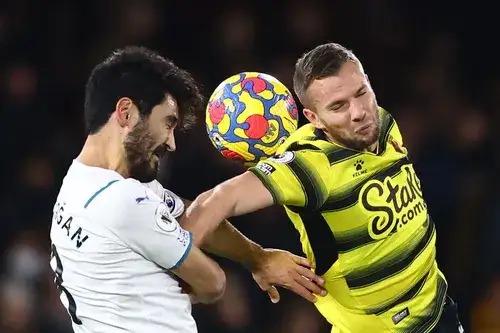 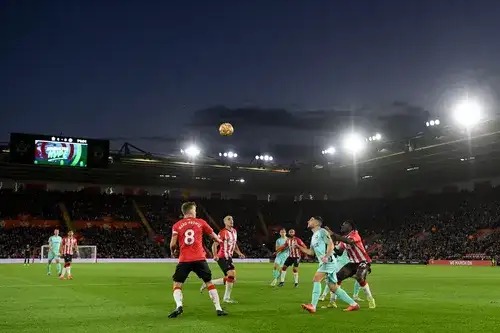 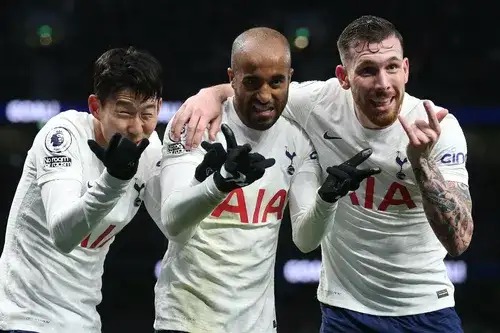 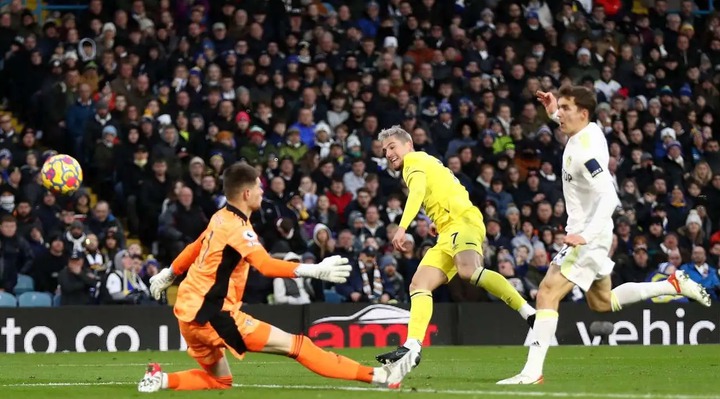 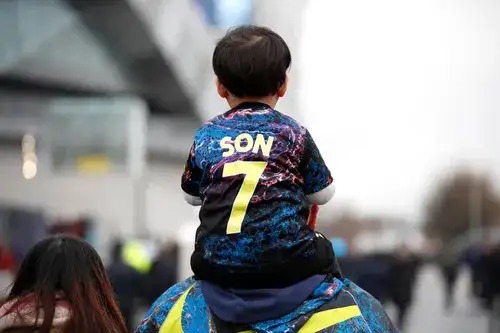 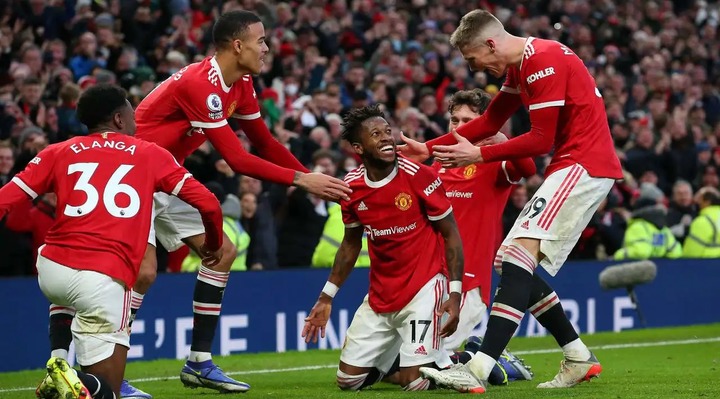 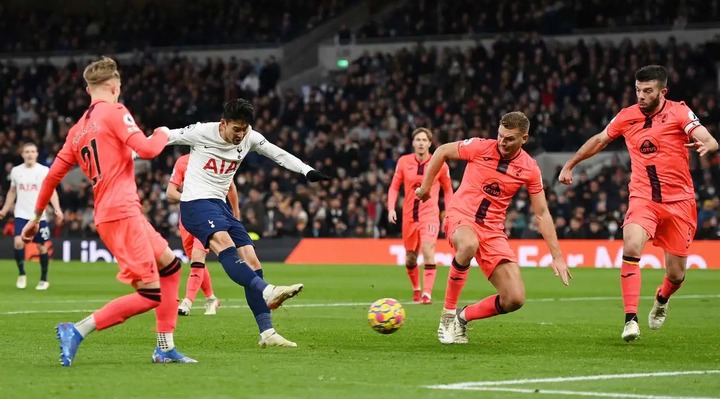 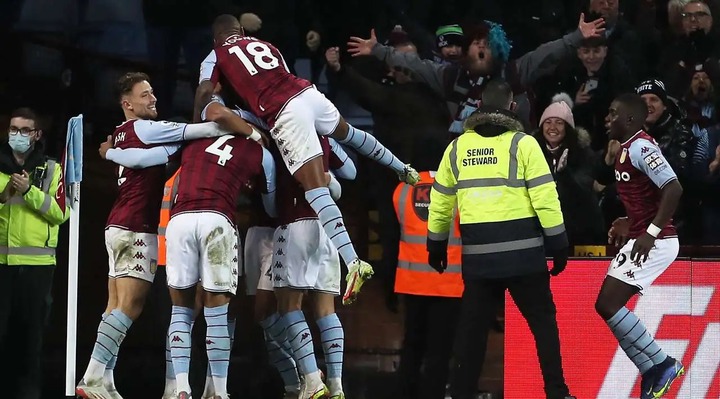 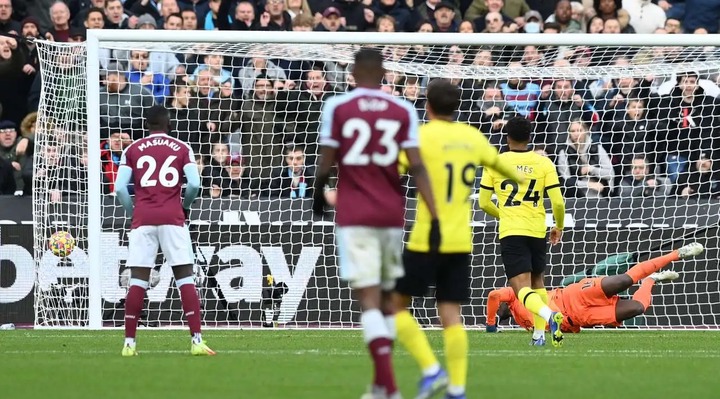 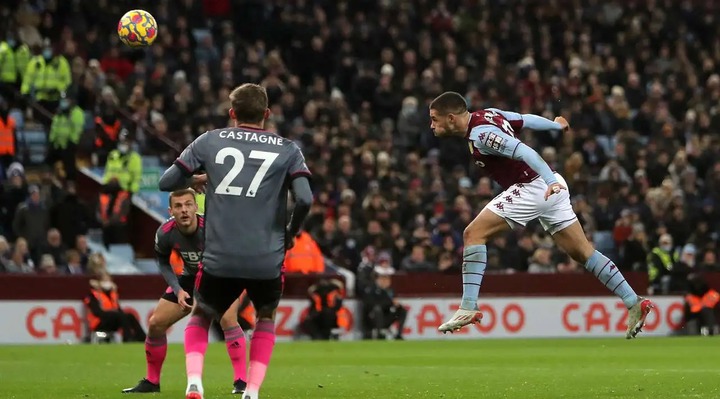 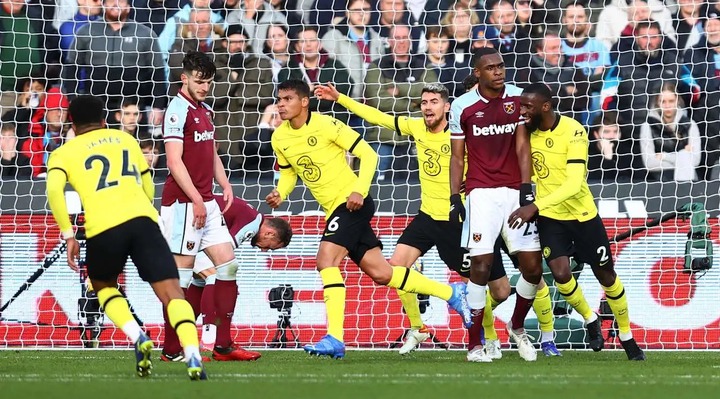 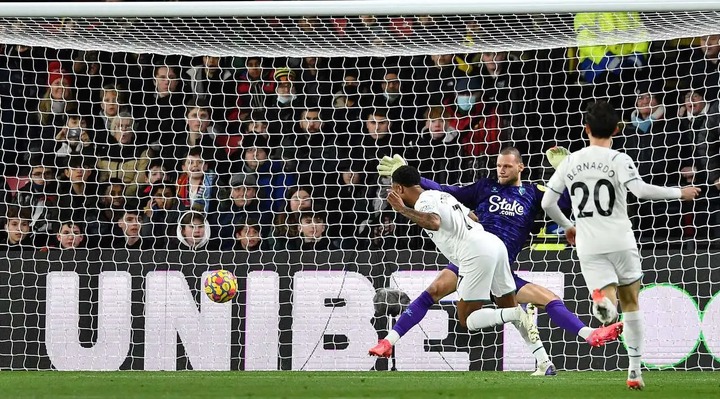 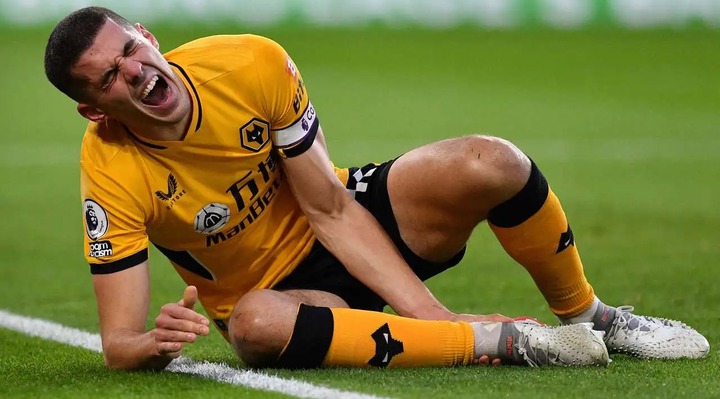 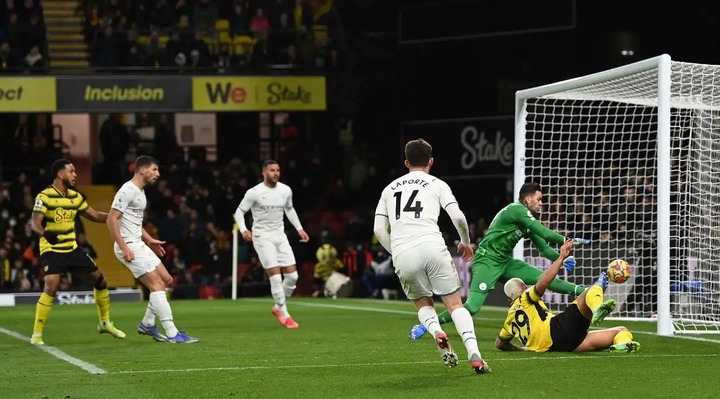 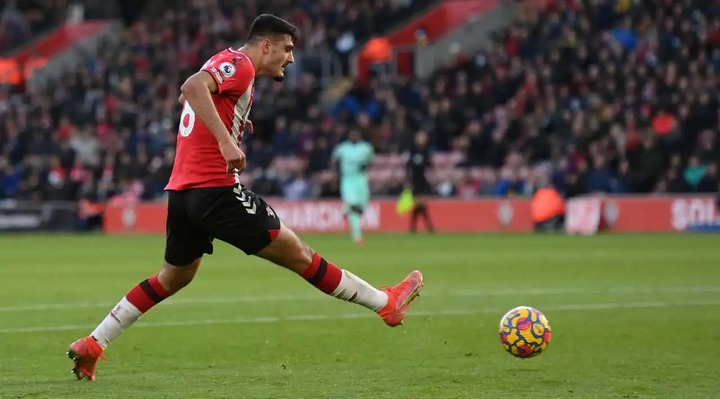 whats your take on this?.For more of this and many more,don't forget to follow,like,share and comment. Also for suggestion and comments lets keep them respectfull as per the requirements Thank you