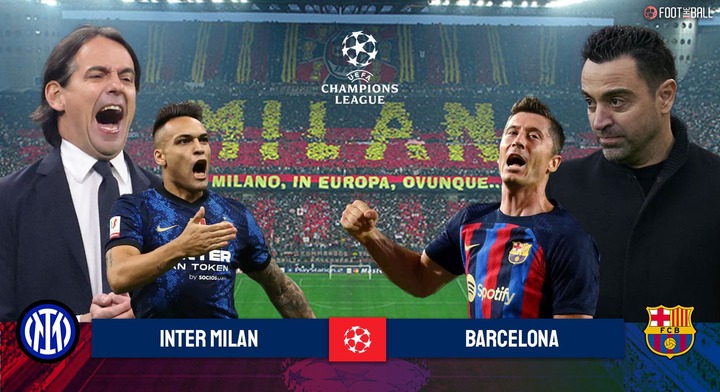 On the other hand, the visitors won 5 of their past 6 fixtures, and the sole loss during this stretch came against Bayern. They scored goals in plenty all through this stretch, and they also won 6 of their past 7 road trips.

For the reasons, expect a win for Barcelona this Tuesday.

Still, do also count on Inter to make things quite hard for the visitors, and do also expect the hosts to find the back of the net at least once. 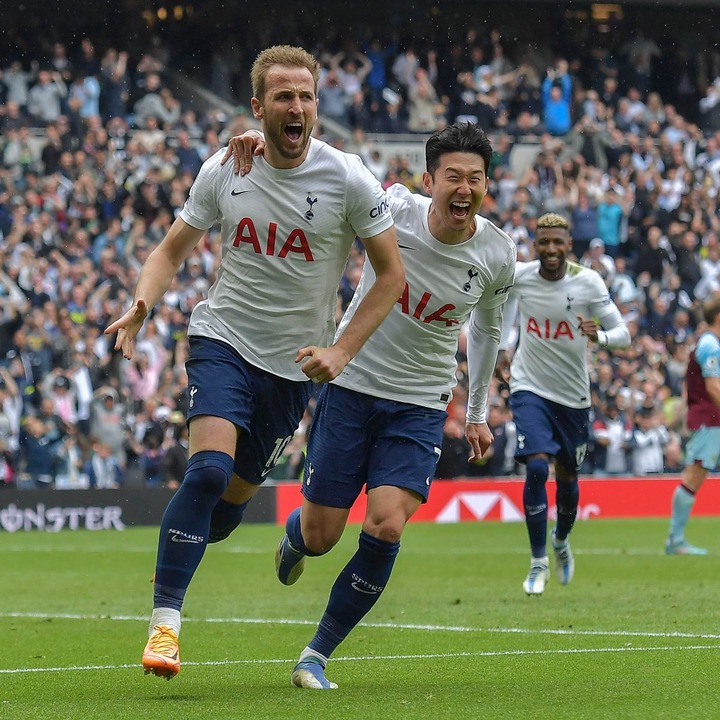 The Hosts scored 3 or more goals in 3 of their past 6 overall games, but at the same time they failed to keep clean sheets in 8 of their past ten matches.

Moreover, they were also winless in 12 of their past 15 appearances at home, and they conceded 8 or more goals in 2 of their preceding 5 fixtures at this ground.

On the other hand, the Spurs conceded 2 or more goals in their last 2 match-ups, but in the meanwhile, they scored 8 goals from their past 2 fixtures too.

Going on, they failed to keep clean sheets in 5 of their last 6 road trips, but they managed to find the back of the net 2 or more times in 4 of their preceding 6 away games as well.

Considering these observations, expect a high-scoring affair this Tuesday between the two teams.

Prediction : Over 2.5 Gaols.; Both teams to Score. 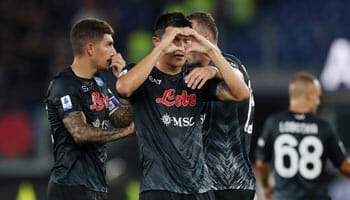 The Hosts won 7 of their past 9 overall fixtures, and they were unbeaten in 40 of their past 48 overall games. Note that they are also on a 4-game winning streak at home.

On the other hand, the guest are on a 5-match winning streak, and they are also on a 19-fixture unbeaten run. In the process they went on another 5-game winning stretch too.

Considering these observations, expect a goal-fest this Tuesday.

Prediction: Over 2.5; Both team to score 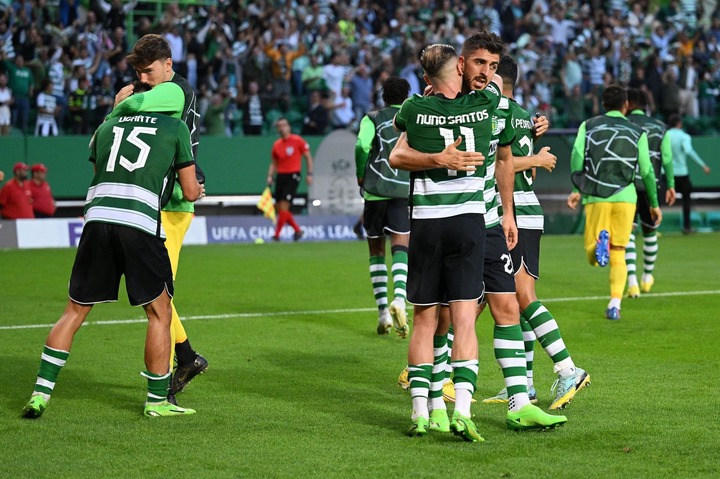 Marseille came into this competition with great hopes, especially after their superb display in the Ligue 1. They finished second in the table, and would have even won the title if not for the cheat code that is PSG.They are one of the 3 teams still remaining with an unbeaten record, and they are trailing by just 2 points below the toppers at the moment.

The Hosts failed to carry this form into their European campaign. So far they lost both of their fixtures, and they conceded the most number of goals of all the teams in the group. In addition, they are also yet to find the back of the net at least once.

Meanwhile the Guest would find it tough in this competitive group. But they are at the top of the table, and that too with a 100% winning record.

They scored the most number of goals of all the teams in the group, and they are yet to let a goal into their nets.

In addition, they defeated current Europa League champions Eintracht Frankfurt with a 0-3 scorecard on the road, and they followed it up with a 2-0 win at home against English titans Tottenham.

By all means expect a fierce encounter as the desperate Marseille take on the in-form Sporting. Anticipate goals to come from either end of the pitch.

Prediction: Both team to Score; Over 2.5 Goals