By EnoBlog (self media writer) | 2 months ago 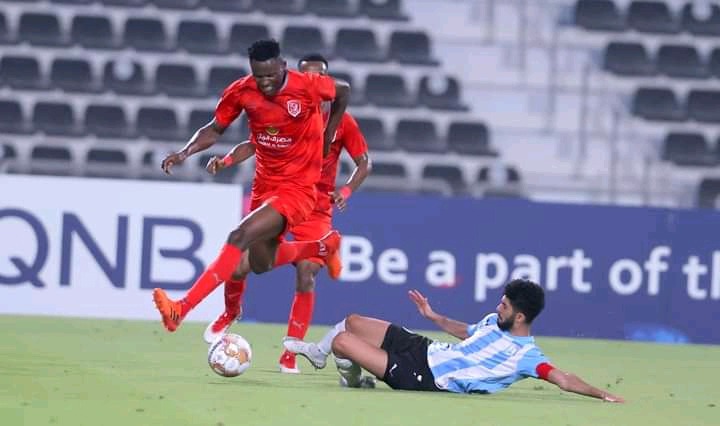 Dala Gelson of Al Wakra converted Mohamed Benyettou cross to make it 1-1 at the break.

The second half was even tougher for Olunga's side which ended up conceding three more goals from Mohamed Benyettou in the 61st minute before Dala Gelson completed his brace in the 69th minute.

Hazem Shehata scored the fourth goal in the 88th minute with Mohamed Benyettou recording his second assist of the match. 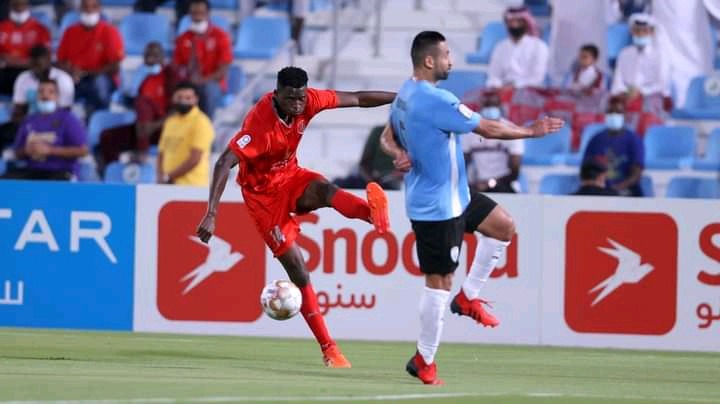 Michael Olunga's side dominated the possession but the opponent's striking was lethal causing damage to the second placed, Al-Duhail.

Elsewhere, Okumu featured in Belgian giants, Gent full match against Partizan in Stadion Partizana. The match ended 1-0 with the only goal scored in the 59th minute by Sven Kums. 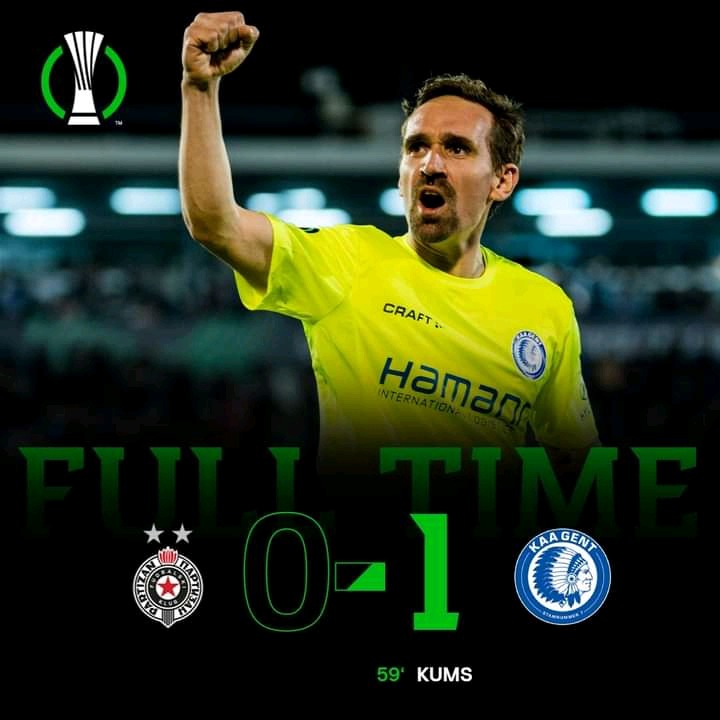 Gent has now recorded 100 percent win in their 3 matches and are topping Group B followed closely by Partizan with 6 points.