After a disappointing defeat on the premier league opener against Brighton on Sunday afternoon, manager Erik Ten Hag told his team the only way was to dust off and keep working hard. Less than 24 hours later, Manchester United had a friendly match against Halifax. The match was played at Carrington training complex. 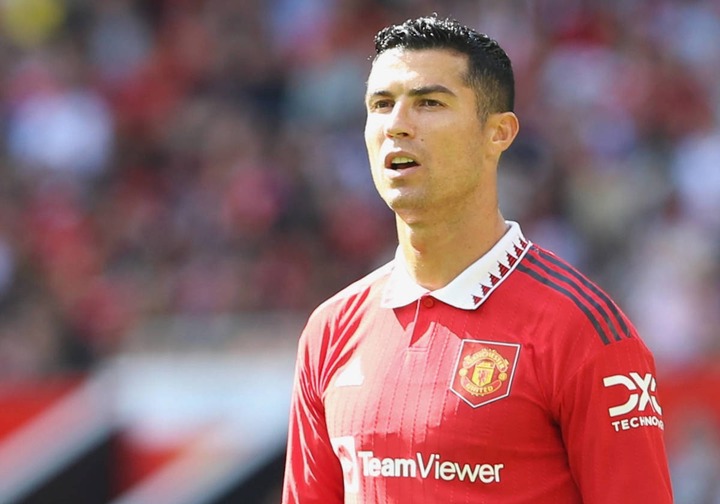 Cristiano Ronaldo who was on the bench for the better part of the game against Brighton was among the starters who played the friendly. He was not the only first team player to get minutes in the match as Wan Bissaka, Eric Baily, Anthony Elanga and Alejandro Garnacho also featured in the match. Manchester United won 5-1 during the match. 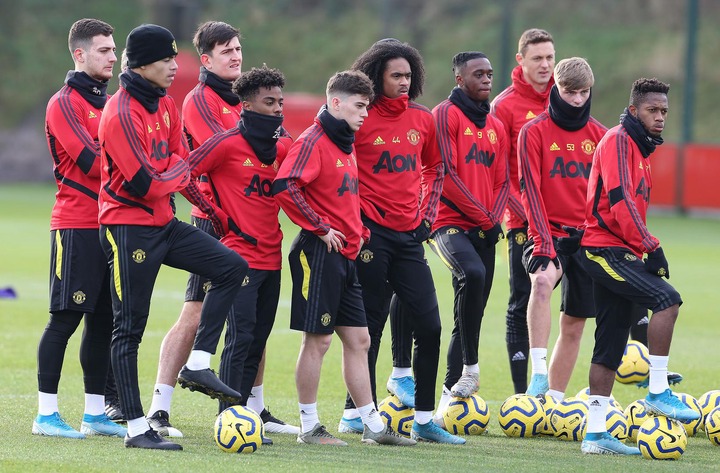 Despite this been just a friendly match, it was important to give Ronaldo and other first team players minutes and work on the arears the first team needs to improve on. Ronaldo is seen to be catching up in the number of minutes he has played under Erik Ten Hag with the other strikers so that he can earn his position in the starting eleven.

Erik Ten Hag will face Brentford on Saturday afternoon for his second match in the premier league which fans say it is a must win match for Manchester United.