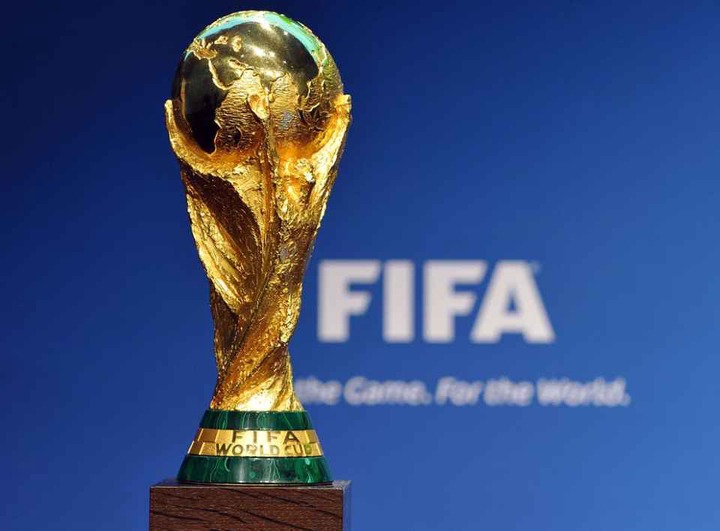 The 2022 World has been entertaining to watch with a lot of great performances from players and teams since the tournament started last Sunday. Some incredible forwards are playing in the competition with some of them already proved outrageous performances so far. 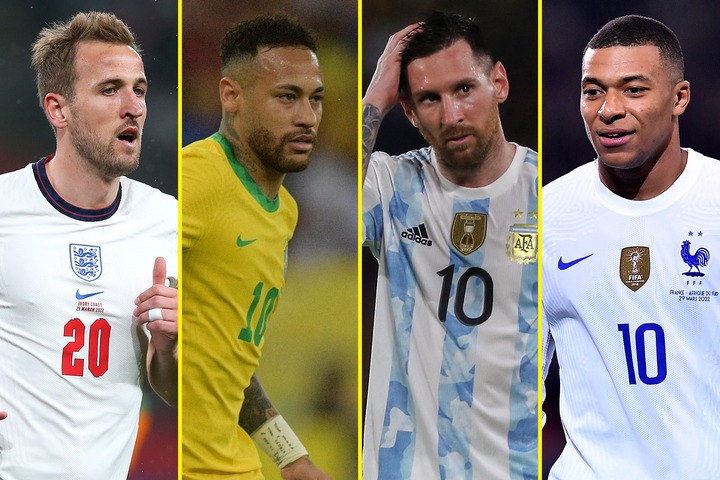 They have helped their respective countries do well in the games they have played and some of them might end up as the best goal scorers by the end of the tournament. These players are among the best in World football having proved themselves at their clubs.

Nevertheless, French forward Kylian Mbappe has been the best goal scorer and of the most feared forwards by defenders so far in the competition. He has scored in the two games he has played for France in the World Cup this year becoming one of their main players. 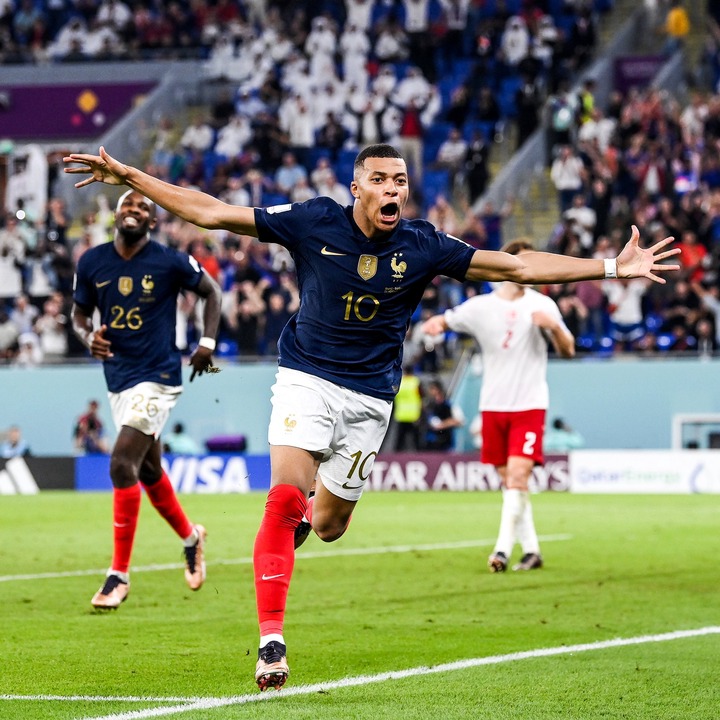 The 23-year-old is the current top scorer in the 2022 World with three goals tied alongside Ecuador's star player Enner Valencia. However, Mbappe has been the most electrifying winger in the World Cup that most defenders have feared the most.

He has looked better than last World Cup an d he is already carrying France in the tournament, especially after Saturday's big win over Denmark. Kylian Mbappe might end up scoring more than five goals in the tournament which could increase his chances of winning the World Cup golden boot.