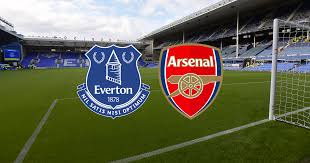 Arsenal will be playing against Everton tommorow as they seek to bounce back from the midweek defeat. The gunners had good performance before they lost to Manchester United and Arteta believe that the club is in good shape to get all the three points tommorow. Everton on the other side are struggling to pick points and it will be a difficult moment for them again.

Everton have called an emergency board meeting ahead of Monday night's clash against Arsenal, according to reports. The meeting agenda will be making final decision on the future of Rafa Benitez.The Toffees have struggled in recent times, losing six of their last seven Premier League outings - a run of results that sees them just five points above the relegation zone and ten points behind the Gunners. 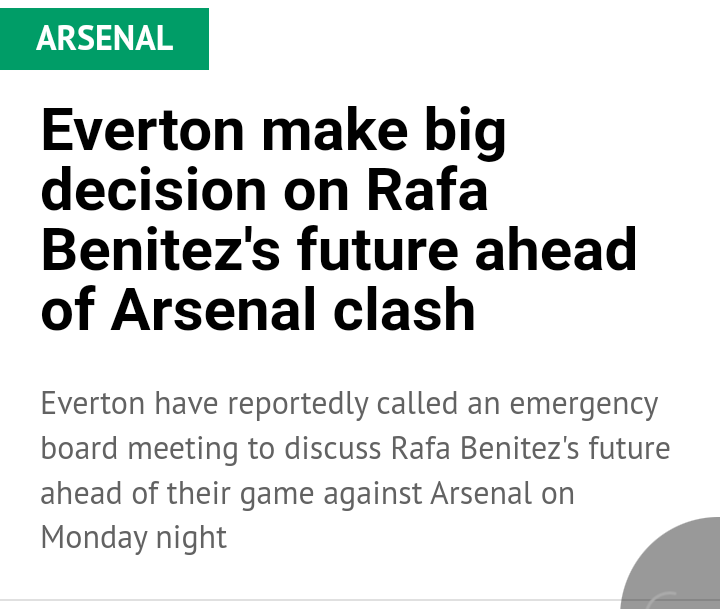 Benitez who took over from Carlo Ancelloti has failed to bring balance to the squad and it seems they are struggling to remain at the top of the second bottom of the table. Everton fans are demanding for immediate change which is pushing for this decision. The pressure is facing Arsenal players [Aubameyang and Partey] after being criticized of their performance against Manchester United.

The 32-year-old, along with Thomas Partey, were among those to receive heavy criticism for their performances at Old Trafford, with some supporters calling for the captain to be dropped against Everton on Monday night. Arsenal manager believe it's time to bounce back and play well.