Gunner's have another signing after they acquired, the services for both Sambi Lokanga and Tavares. Now as per transfer guru. And SkySports journalist Fabrizio Romano. 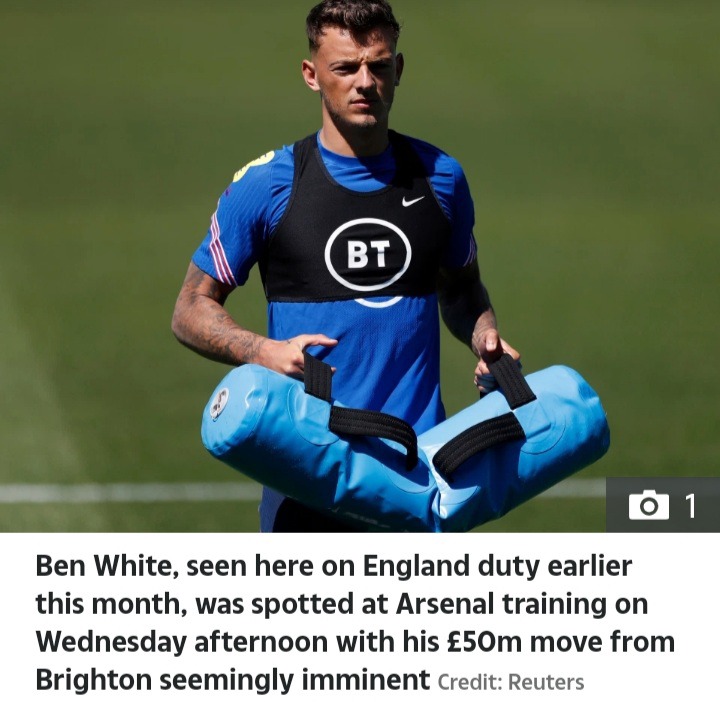 On his twitter account, "Ben White has signed his contract with Arsenal until June 2026. Official announcement soon. Done deal confirmed. Paperworks completed between. 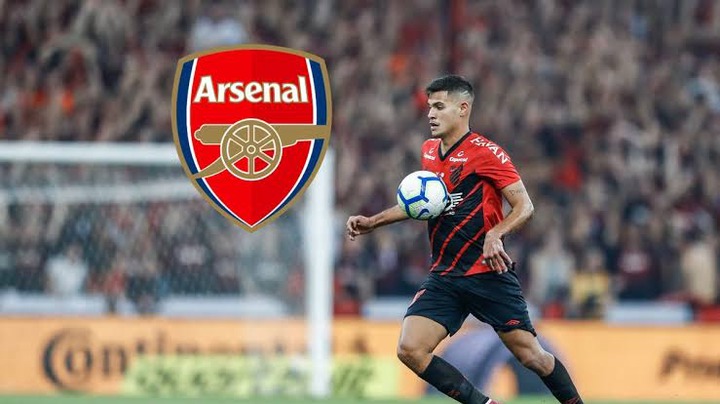 Arsenal and Brighton too for £50m fee." Concluded the Italian. Arsenal have now to focus on departures these summer. 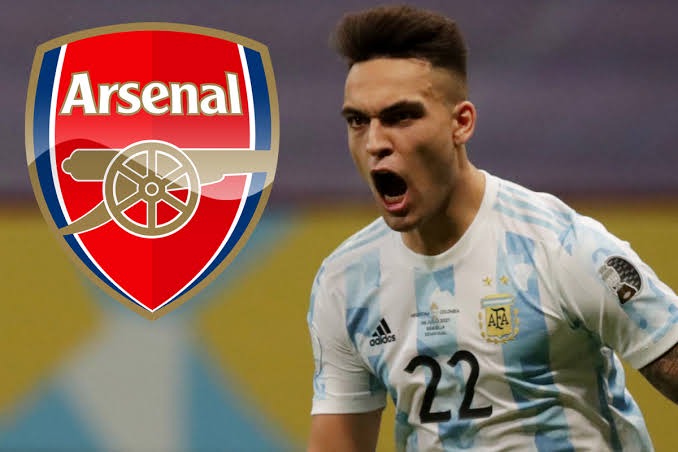 After new arrivals, though the Brighton defender will surely take up the positions. Of both David Luiz as well Mustafi, who were never replaced at the club. 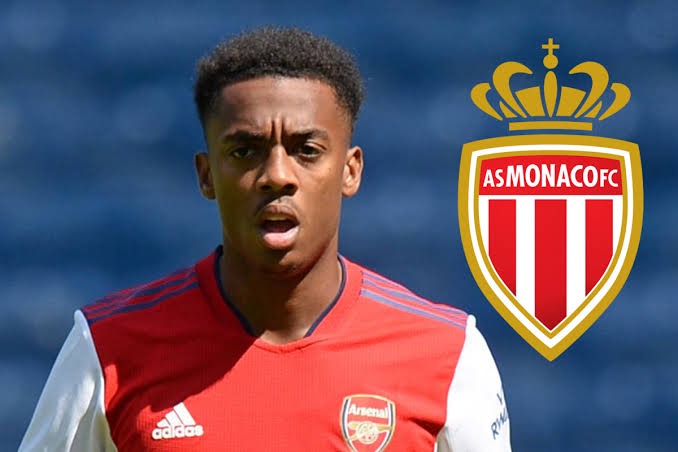 Arsenal have been dealt huge pre-season blow after it was confirmed that. There trip to USA has been cancelled. Due to the fact that some players have returned. 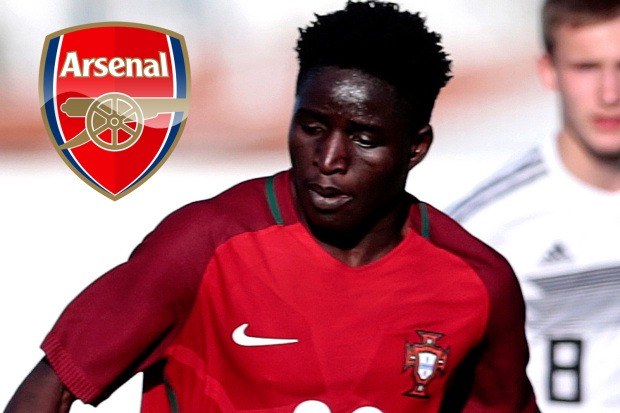 A positive, Covid-19 results as well as staff. Meanwhile Gunner's have welcomed close to all their players who left for Euros 2020. Except England International Saka. 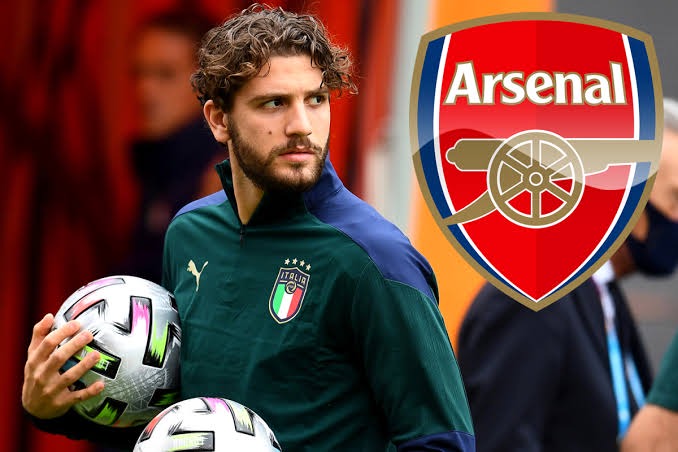 Who is still in holiday after reaching the finals and missing a crucial penalty. In less than three weeks Arsenal will Without doubt start on a stricky Premier league season. 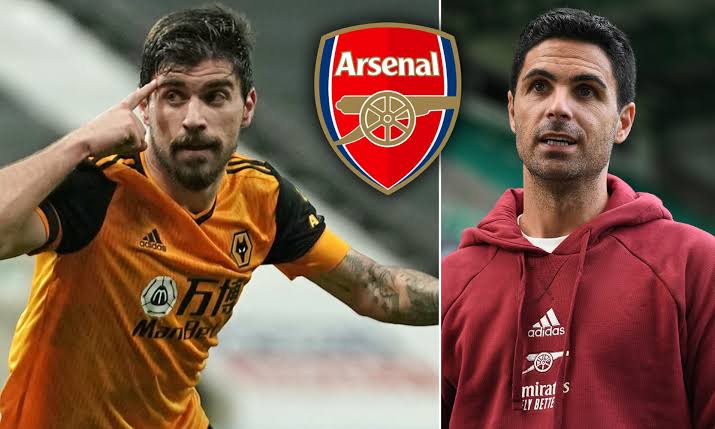 Without European football for the first time in 25 years. Xhaka, Bellerin and Joe Willock. Have all been linked with transfer away from the Emirates Stadium.