On Tuesday, September 28th, 2021, Paris Saint-Germain will host Manchester City at the Parc des Princes in one of their UEFA Champions League matches.

After losing two points in the opening round of the competition due to a 1-1 draw against Club Brugge, Paris Saint-Germain began the encounter with the goal of securing three points at home. 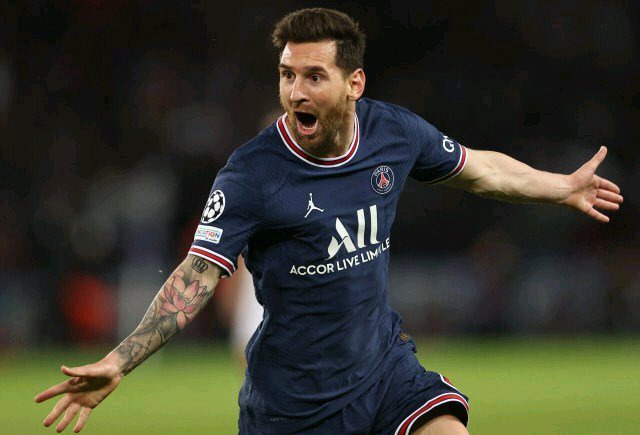 PSG eventually overcame Pep Guardiola's Manchester City, who appeared to be the greatest team on the night, despite missing countless chances to score goals.

The following are the game's major highlights: 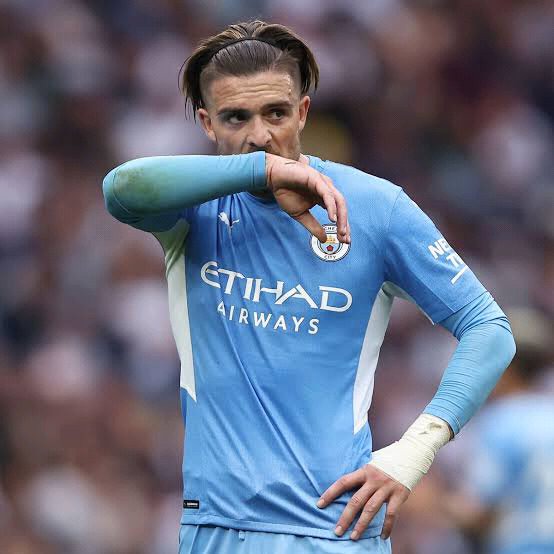 Manchester City had the best of the game, gaining possession and detecting play, but they were unable to capitalize on their opportunities in the final moments.

They primarily relied on their wingers to convert chances, but the wingers were found wanting as they were unable to score against the French capital side. 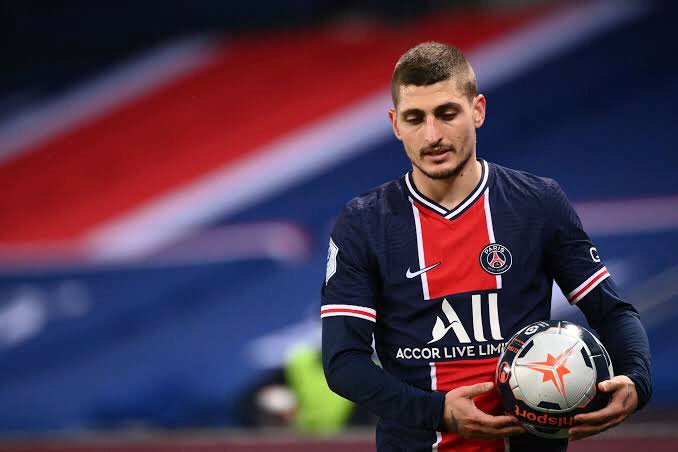 Marco Verratti returned to the club ahead of this game and was fantastic for the team against Manchester City, who were in fine form. He was constantly discovered interfering with the assault and defense.

Lionel Messi remained largely quiet during the game, creating little or no chance, as many supporters assumed he would have a bad day like any other. 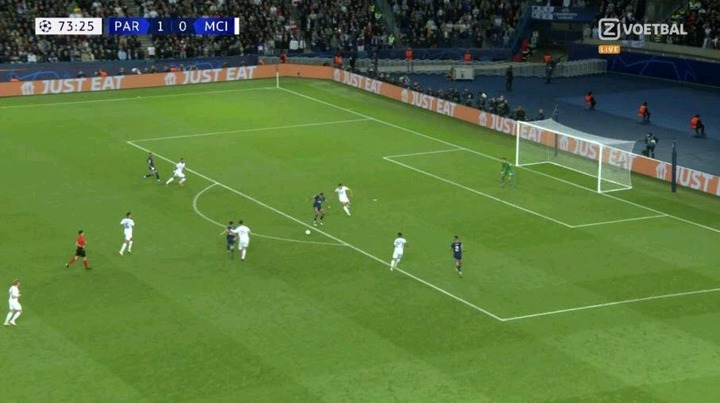 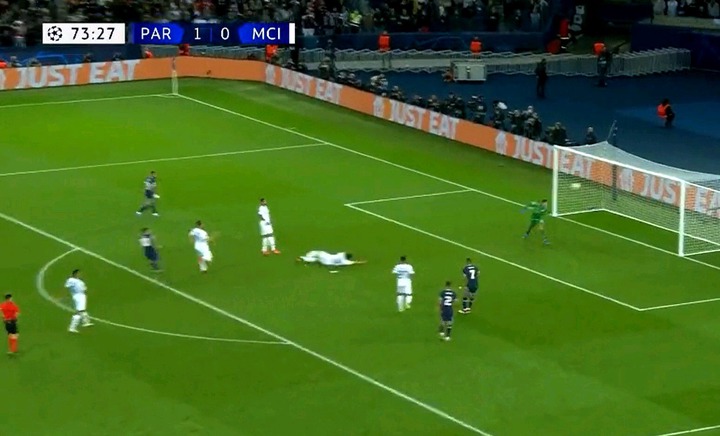 After a magnificent pass from Kylian Mbappé, the ex-Barcelona player created a moment of magic in the 74th minute of the game, slotting the ball into the top-left corner of the goal with out-of-this-world brilliance.

Cancelo may be a right-back, but he played excellently as a left-back against Paris Saint-Germain and was always on the move.

The Portuguese never found wanting in his duty, as he successfully kept Lionel Messi out of the game. On the night, he was outstanding, making runs and taking some excellent shots at goal, but none of them resulted in a goal. 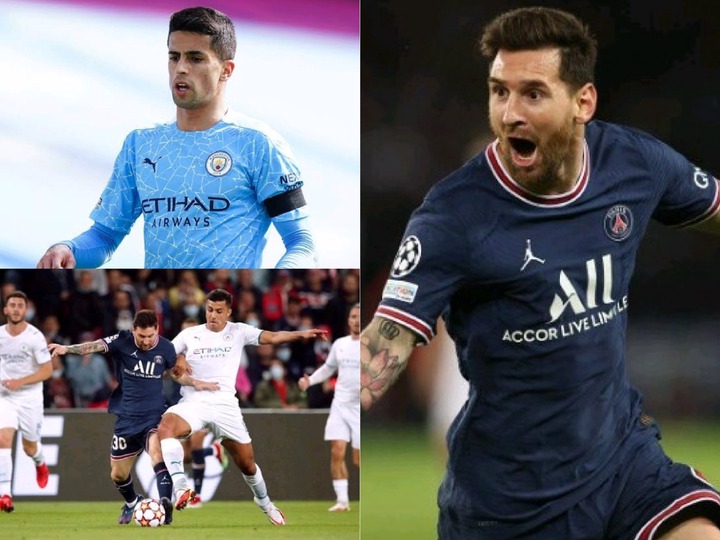