As arsenal players in patriotism went for National assignment for their team, the club was in commendable form going unbeaten in their last four games, emerging victorious in three, among them the North London derby against rivals Tottenham Hotspurs. 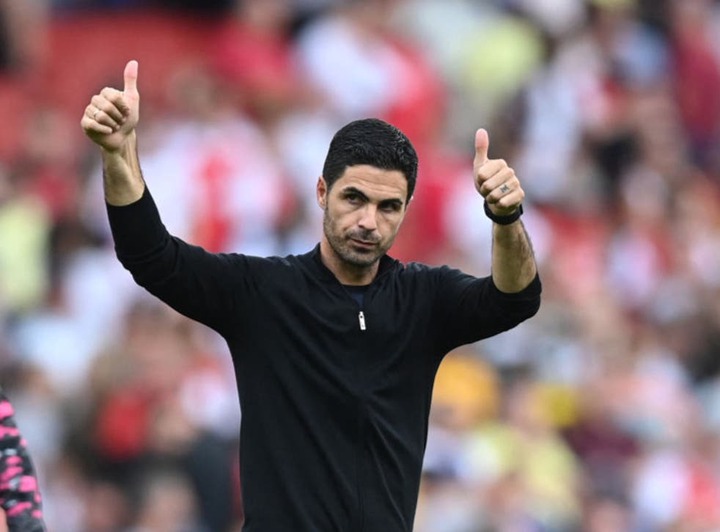 The defense also was solid, managing three clean sheets and players in high team spirits before the break.

The positivity has witnessed eight players in the arsenal squad record goals during their national duty among them Thomas Party who despite not having scored for arsenal has scored two goals for Ghana. Others are Emile Smith Rowe,Nicolas Pepe, Pierre-Emerick Aubameyang, Miguel Azeez, Nuno Tavares, Bukayo Saka and Mika Biereth. 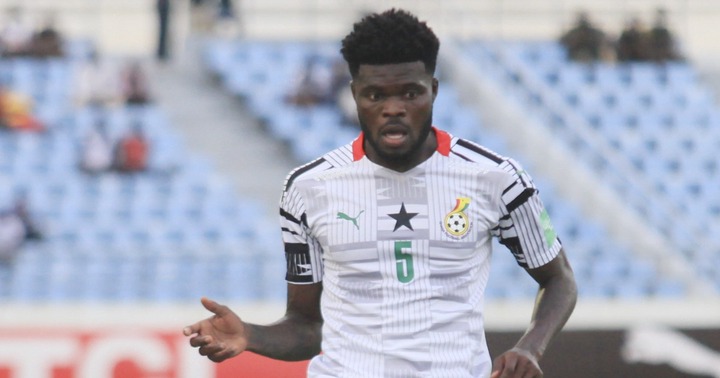 In the last match before the break, Arsenal locked horns with Brighton to a barren draw with Brighton in a heated match. The display of the defenders and new goalkeeper signing Aaron Ramsdale was the positives for the match. 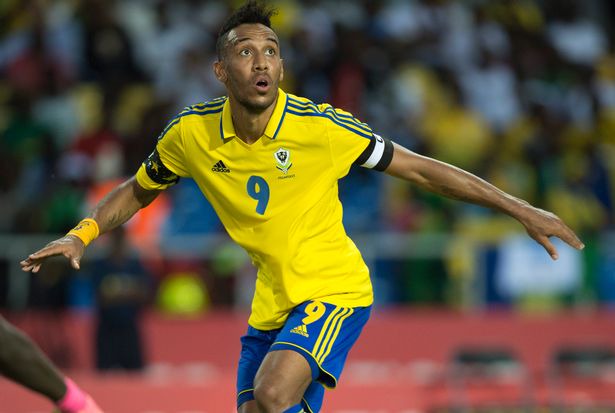 Despite scoring two goals in the premier league, Arsenal Captain has been in the shadow during the matches despite being over depended by the team. However, what the international break reveals is that arsenal has lots of talent thus Mikel Arteta has to rethink about his strategy to win more games and score more goals.

Content created and supplied by: TheSource254 (via Opera News )