By Chitechi (self media writer) | 11 months ago

Things are not running well in K'Ogallo's camp this season. The club is being hit with various difficulty which makes the club record poor performance in their matches. Gor Mahia is at verge of missing their experiences centre back Charles Momanyi. This comes after the defender demanding for a release letter from the club. 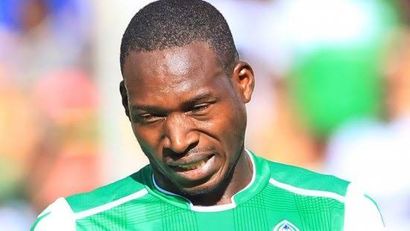 The 29-year old, Charles Momanyi has alleged that the waters don't taste the same again. Momanyi alleges that it is time to explore his talent in a new club other than Gor Mahia. Momanyi cited breach of contract and frustration as the main reasons for his demand to be released from the club. 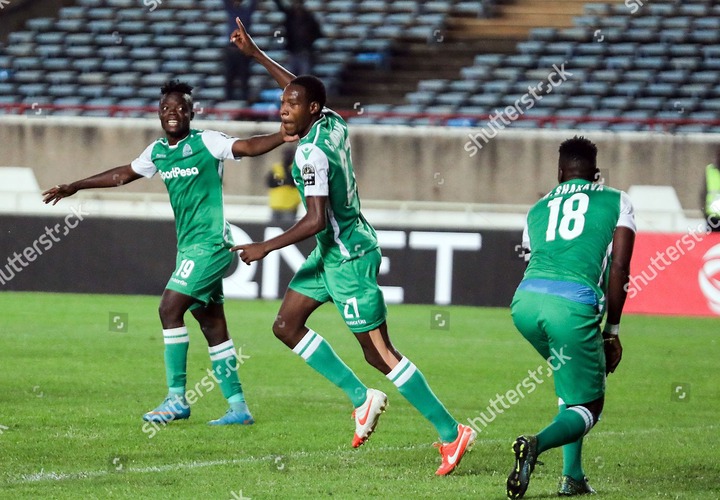 Momanyi said that things are not good on his side. The experienced defender avered that he is being sidelined by the Gor Mahia's coach Vazquez Pinto. Momanyi revealed that he is not given enough time to play thus making him to be frustrated. In addition, he added that Gor Mahia breached his contract by failing to settle his signing fee.

Momanyi joined Gor Mahia in 2017 from Kakamega Homeboyz. Momanyi has been an anchor in Gor Mahia's defence till recently when things changed.

"If Kalonzo is Not Raila's Running Mate, Wiper is Out of Azimio " - Senator Wambua

Mudavadi Finally Speaks On His Support For Gachagua As Ruto's Deputy, Sends Message To Raila & Uhuru