The game of football always involve players moving from one team to another during the transfer window, this mainly because they want to challenge themselves in a tougher league like the premier league and Laliga, while other players such for bumper contract and others is usually to change the environment or to expose themselves to a new culture. 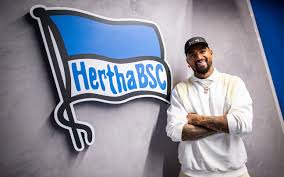 If you're a true lover of football game you must have came across a player by the name Kevin-Prince Boateng, the 34 year old Hertha Berlin and Ghanaian international who is a blood brother to 33 year old Lyon and Germany international defender Jerome Boateng the ex-Bayern Munich defender. 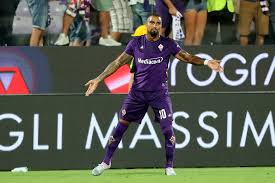 Kevin-prince Boateng has been on the move to a new club nearly every season unlike other players who spend their football career in one or two clubs. He started his footballing career in the year 1994 with a club called Reinckendorfer Fuchse a Germany based club. 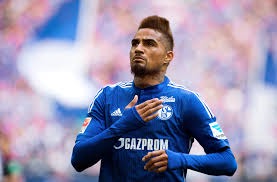 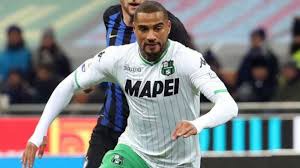 In the year 2007 Boateng joined North London side Tottenham Hotspur on a money transfer from Hertha Berlin, in 2009 Tottenham send him on loan to Borussia Dortmund, then in the summer of 2009 Spurs sold him to Portsmouth and spend there one season the joined Italian outfits Genoa in a transfer deal with Portsmouth in 2010. 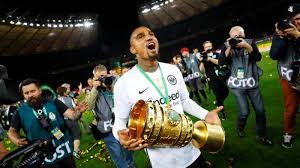 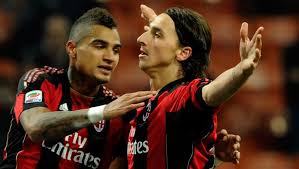 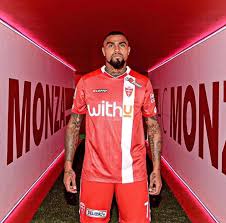 After one season at Fiorentina he was loaned to Besiktas in 2020 before moving to Monza on a free transfer from Fiorentina, and finally Boateng made a free transfer move from Monza back to his boyhood club Hertha Berlin in 2021 after a long transfer journey. 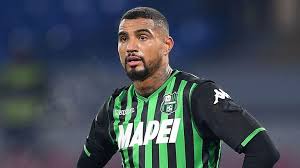 In my opinion the transfer of Kevin-prince Boateng is an incredible transfer story ever and he is just 34 years old. What's your opinion on this transfers was it fair for him to be on the move nearly every season? Let me know in the comments, thanks for reading.

Should Ole go to help the situation at Manchester united.

Two chelsea players that should not be benched after yesterdays match.(opinion)

Arsenal's most skilled player revealed by an insider, a review of Arsenal's top 4 chances and more