Three big things that happened in the Europa League

By Jameskadirimadara (self media writer) | 3 months ago

Zaniolo was suspended for this game.

Since then, Roma won the appeal for the suspension, Zaniolo was called up, subbed on by Mourinho at half time, gained 2 penalties, scored a worldie and led Roma to the Europa League KOs.

Two penalties in nine minutes to put Roma in place to qualify for the UEL knockouts.

Jose Mourinho and Roma will now face one of the 'failed sharks' of the Champions League. 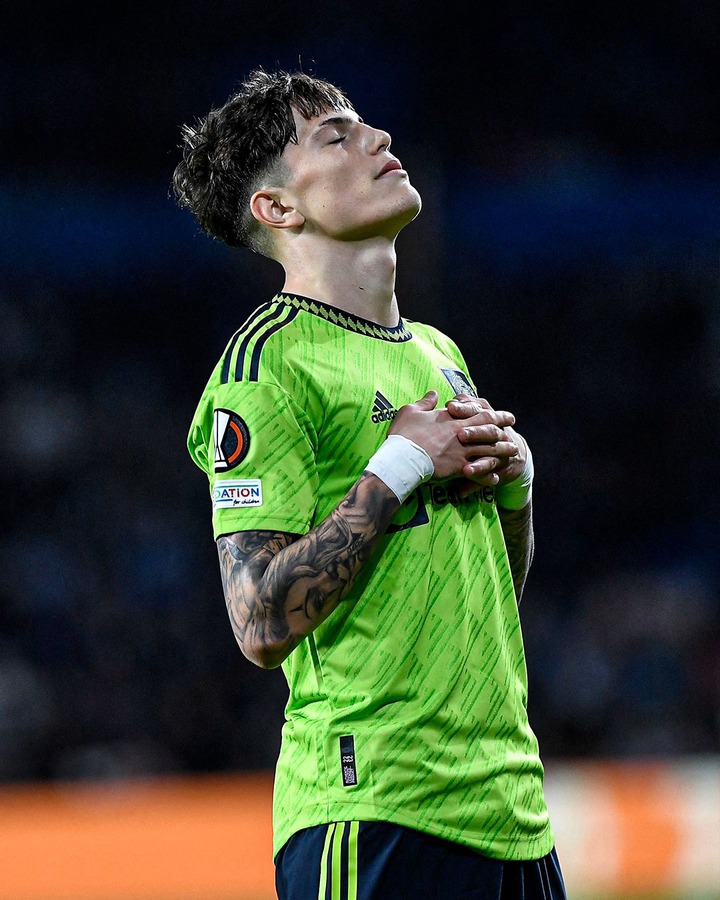 Garnacho, born July 2004, wasn't even born when Cristiano Ronaldo won his first trophy for Man Utd in May 2004.

18 years later, Garnacho's first goal for Utd was assisted by Ronaldo, and he celebrated it with Ronaldo's new celebration.

Called up by Argentina ☑️ 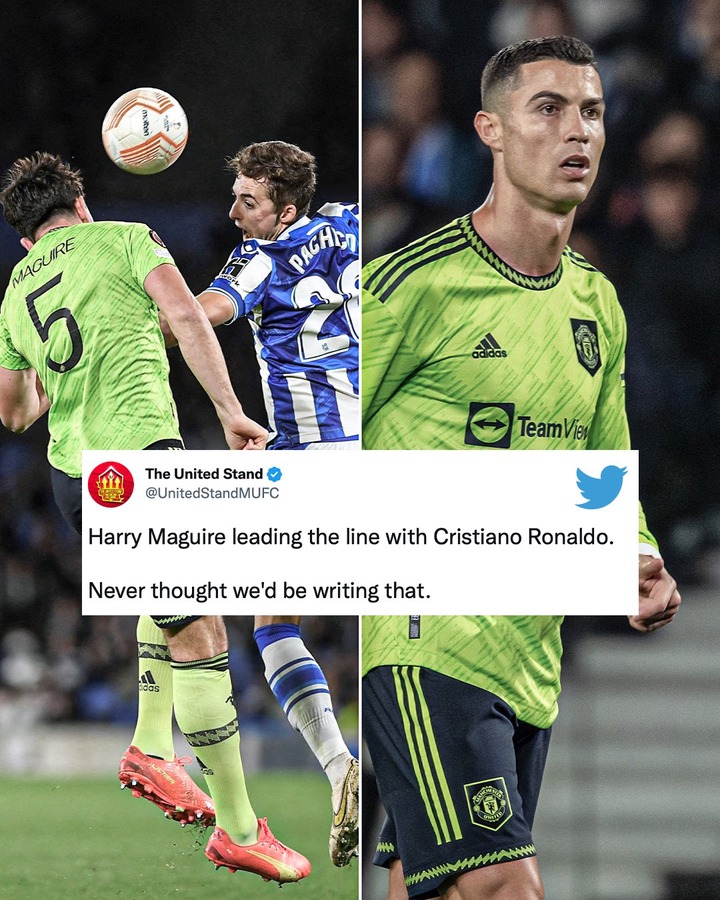