Blow To Manchester United As Lingard Seems Happy At Westham

By Gknight (self meida writer) | 14 days

Jesse Lingard has been a sensation following his arrival at Westham from Manchester United on loan. The 28 year old has scored 9 goals and gave 3 assists in just 11 premier league matches. 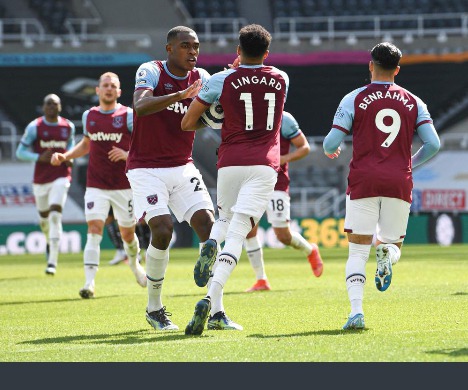 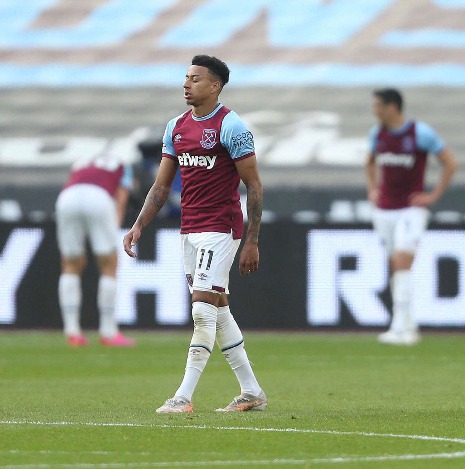 He has been hailed widely at his new club, and his form has helped David Moyes side to dare dream of a top four finish.

Prior to his move he had a very disappointing first half of the season at Manchester United under Ole Gunnar Solkjaer, making three appearances only in the FA cup and carabao cup.

It's claimed that the player is frustrated and bitter with his former coach Ole Gunnar who benched him regularly and never had faith in him at all.

Being the centre of the game at Westham, has gave Jesse a brand new life in his career. He feels appreciated for his hardwork and has some peace of mind.

Due to his exceptional performance, there have been rumours that his former coach Ole Gunnar Solkjaer may have future plans for him, but Lingard seems to be happy at his new club and may be looking forward to a longer stay.

Lingard opened up about his stay at Manchester United stating,

"It feels like your not the same person, it felt like I wasn't Jesse Lingard." he said

"Even in football matches, I felt like the game was just passing me by, like I just didn't want to be there- it was crazy."

"I was going to games, happy sitting on the bench and that's not me. My mind wasn't there, I wasn't focused at all."

“There’s some days where I used to have a game at 8 o’clock and we’d go to the hotel in the afternoon, I’d sleep from 2-4, shut my curtains in the dark and then wake up in the dark and you don’t get any sunlight.”

During the summer transfer it is very evident that many clubs will want to sign him, with the likes of Arsenal and Roma already showing interest in him.

As for the hammers, the are pushing for a full transfer for the center forward who has been a very big boost to their squad.

Many sources have revealed that the player may be looking forward to a full transfer this summer.

" I want To Play With Cristiano," Neymar Sends Transfer Plea To PSG Board

What Your Urine Color Says About Your Health

Aaron Cheruiyot Reveals What Will Happen, If DP Ruto Gets Impeached

1 Billion For Each, Bill And Melinda Gate's Children To Pocket A Fortune After Their Parents Divorce