By Deathrow (self media writer) | 5 months ago

Paralympic Games, major international sports competition for athletes with disabilities. Comparable to the Olympic Games, the Paralympics are split into Winter Games and Summer Games, which alternately occur every two years.

At the modern Olympic Games, up to and including the 2016 Summer Paralympics, 10 athletes have died while either competing in or practicing their sport. In addition, another 14 participants have died at the Olympics from other causes; 11 of these deaths resulted from the Munich massacre of 1972. 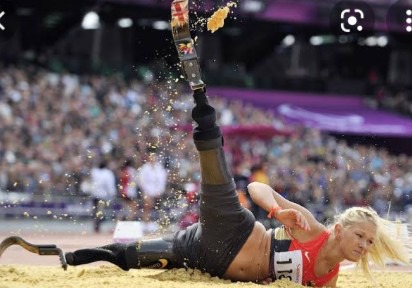 Here is a list of two paralympians who died while participating in the Paralympics.

Paralympic medallist Angela Madsen has died aged 60 during a solo rowing expedition from California to Hawaii.

She was trying to become the first paraplegic in the world — and oldest woman — to row across the Pacific Ocean but Madsen’s wife Debra confirmed the tragic news she wasn’t able to complete her voyage. 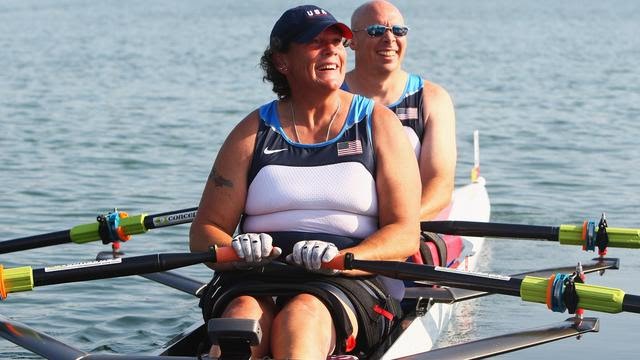 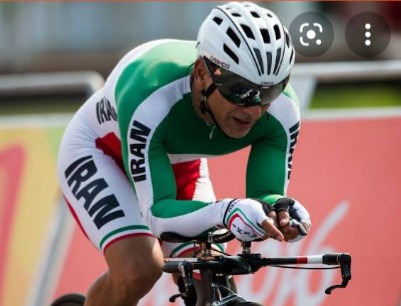 An Iranian cyclist, Bahman Golbarnezhad, became the first Paralympic athlete to die in competition, after a horrific crash in the men’s C4/C5 road race in which was held in Rio during the 2016 Paralympics.The crash happened at a right-hand bend on Avenida Estado da Guanabara on the hilly Grumari circuit.

"She is a coward Person" Waiguru Respond to Ngirici Accusations, Reveals why she Left UDA Party