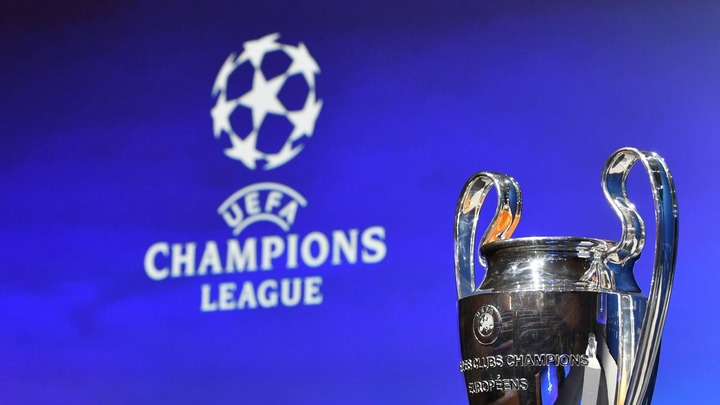 English Premier League clubs have been amazing in the UEFA Champions League this season. All the four teams that are playing in the competition have already qualified for the round of 16 and are currently at the top of their respective groups.

The competition is likely to be dominated by English clubs due to the quality of talent from these big sides. After Chelsea won the trophy last campaign it could remain in English for another year considering how good teams from England have become in the last few months. 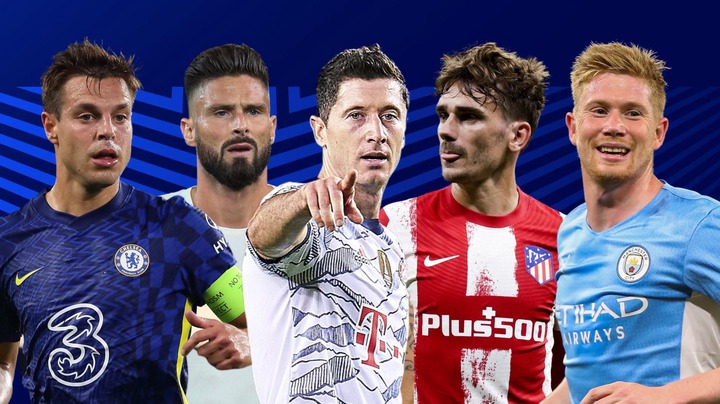 However, among these incredible top players, Manchester United attacking duo Bruno Fernandes and Cristiano Ronaldo have been amazing in Europe. The two Portuguese stars have been unstoppable in the competition and they have registered a goal contribution in every game they have played in the Champions League. 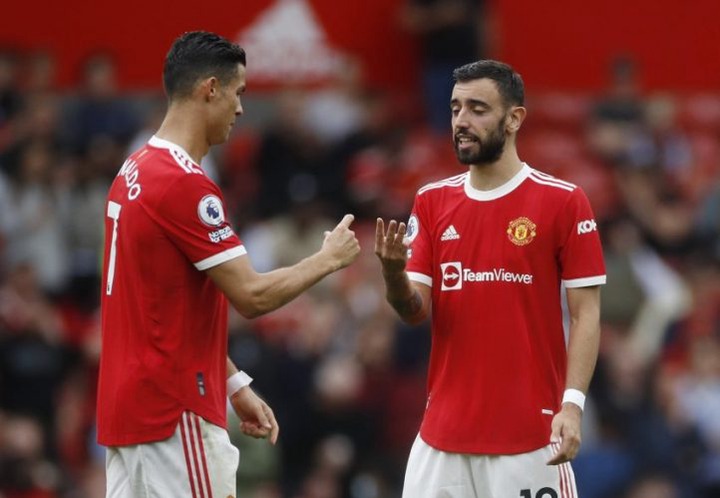 Fernandes and Ronaldo have played five games in the competition this season and have 12 goal contributions combined. Ronaldo has six goals in five matches while his Portuguese teammate Fernandes has six assists in five games.

They have played a big part in Manchester United's good in the Champions League and they could have a greater impact in the knock-out stages. Bruno and Cristiano are unstoppable when they start together as they seem to have a good connection and they could help the team win the first trophy in four years.