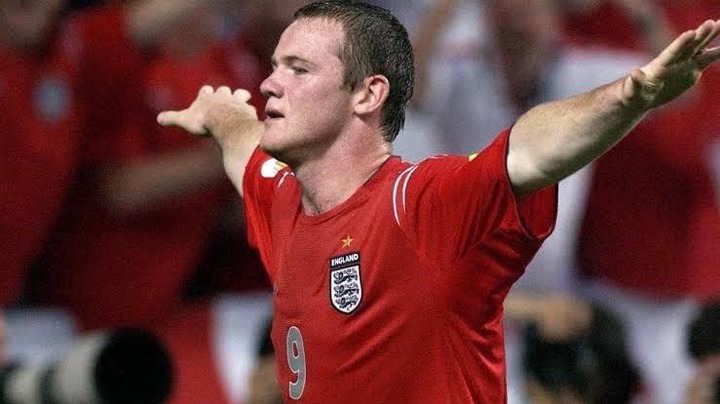 Wayne Rooney celebrates his second goal against Croatia and the third for England at the Euro 2004. Image courtesy

The 2020 European Championship is in its knockout stage in various venues across Europe with six teams already qualified to quarter-finals.

On Monday, Spain played Croatia at Parken Stadium in Copenhagen, with the former sailing through after extra time.

In the match, Pedro González López alias Pedri, at the age of 18 years and 215 days was included in Spain's starting team. The Spanish side was held to a 3-3 draw in the regular time before scoring twice in the first half of the extra time.

“Pedri is the youngest man EVER to start a knockout game at the Euros. At 18 years and 215 days, he beats the record which Wayne Rooney had held since 2004,” read an update by Goal.

Even though he played the entire game, Pedri had unlucky start having turned the ball into his own net in the 20th minute after a failed interception.

Chelsea captain Cesar Azpilicueta had a historic evening after scoring his first international goal, putting Spain 2-1 ahead in the second half.

Former Chelsea forward Alvaro Morata was also on target in the 100th minute for his side's fourth. 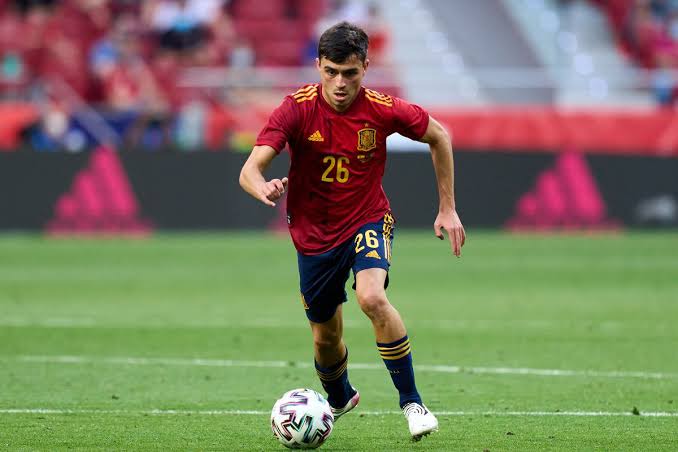 Mikel Oyarzabal scored the winner in the 103rd minute.

Croatia had scored through Mislav Orsic (85') and Mario Pasalic (90+2') forcing the match into extra time.

Spain will now play Switzerland who shocked 2016 runners-up and World Cup holders France in a dramatic 5-4 win in penalties after 3-3 draw in the regular and extra time.