Top Sunday Football Games Predictions For You, Including Manchester United And Earn Over 45K 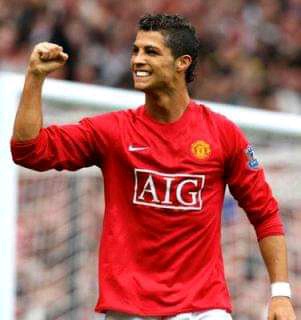 Ole Gunnar Solskhaer will oversee his 100th premier league March in charge of the red devils and the history could be made just days after the 20th Champions pulled of a sensational deal to bring Christiano Ronaldo back to the club. Burnley welcomes Leeds United to Turf Moor this evening with the side aiming to secure three points in this season.

Both clubs head into this fixture after progressing from the second round of the league cup in Mid week with the clarets forced to heat New castle United in penalties while the white secured a lead against league one opposition. 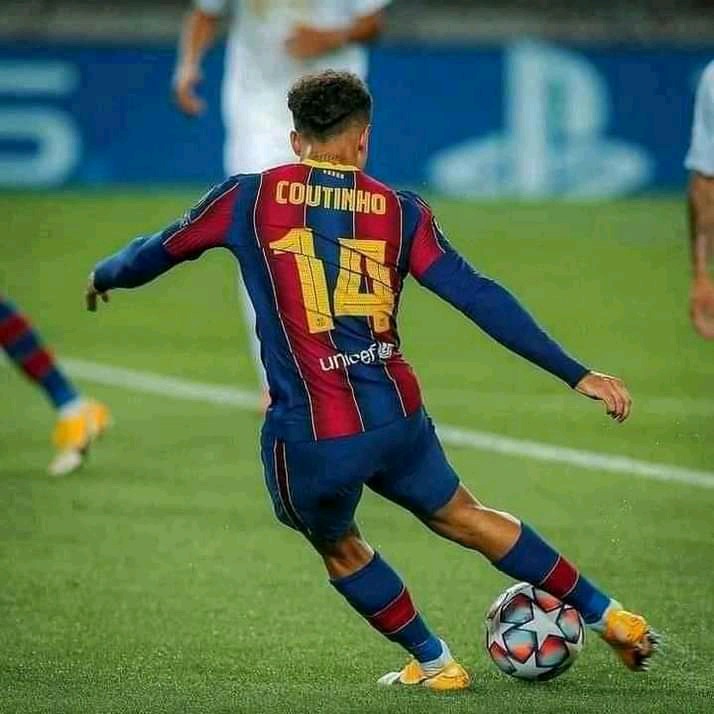 Barcelona welcomes Getafe at Camp Nou stadium this evening aiming to secure a three points on that game. Barcelona started new Laliga season with a victory over Real Sociedad before drawing with Athletic Bilbao last Saturday while their visitors have lost both of their opening two games. 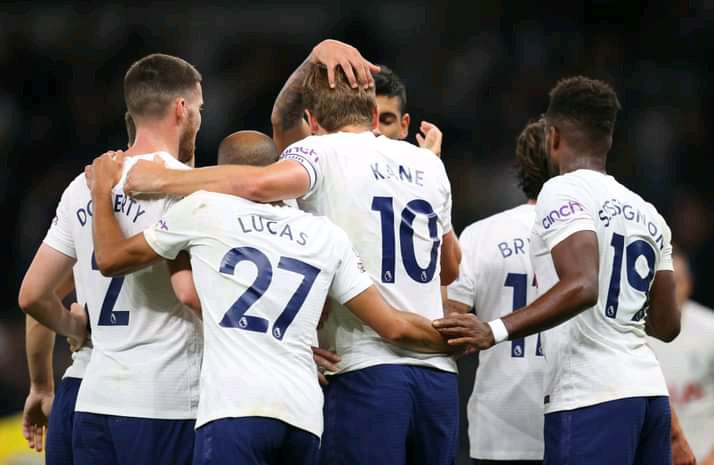 Tottenham Hotspur will be looking to make it three straight wins in a row to start their premier league camp when they host newly promoted Watford. Tottenham have gotten off to a flying start beating both Manchester city and Wolves. But what is impressive is they've done most of that without their hest player Harry Kane who made a brief appearance against Wolves last Sunday.

The 28 year old has been trying to force a move to Manchester City but he announced this week that he will be staying in North London for this season.

Three Suspects Arrested After they Were Found Selling Narcotics in Mwingi