By BenticthePundit (self media writer) | 8 months ago 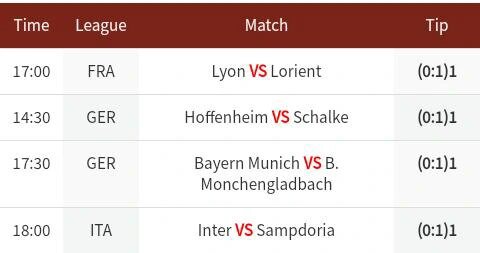 PSG have won five of the last six meetings including a facile 3-0 triumph at Parc Des Princes earlier this season, but things are likely to be closer in this return fixture with Rennes winning their last three here and five of their last seven Ligue 1 starts overall.

Les Parisiens look a touch short in the match betting as a result, though an away victory and both teams to score makes definite appeal at juicier odds.

Three of the last four encounters have ended in a PSG win with both teams scoring, while Les Parisiens have also won and conceded in three of their last four outings on the road.

With Rennes in good nick and likely to give this a real go, we can definitely envisage the hosts giving PSG a bloody nose in this contest, but the visitors are ultimately favoured to emerge on top. With plenty of goals fancied, we’re going for a speculative 2-4 correct score prediction alongside our PSG win and both teams to score wager.

Prediction:PSG to win and both teams to score. 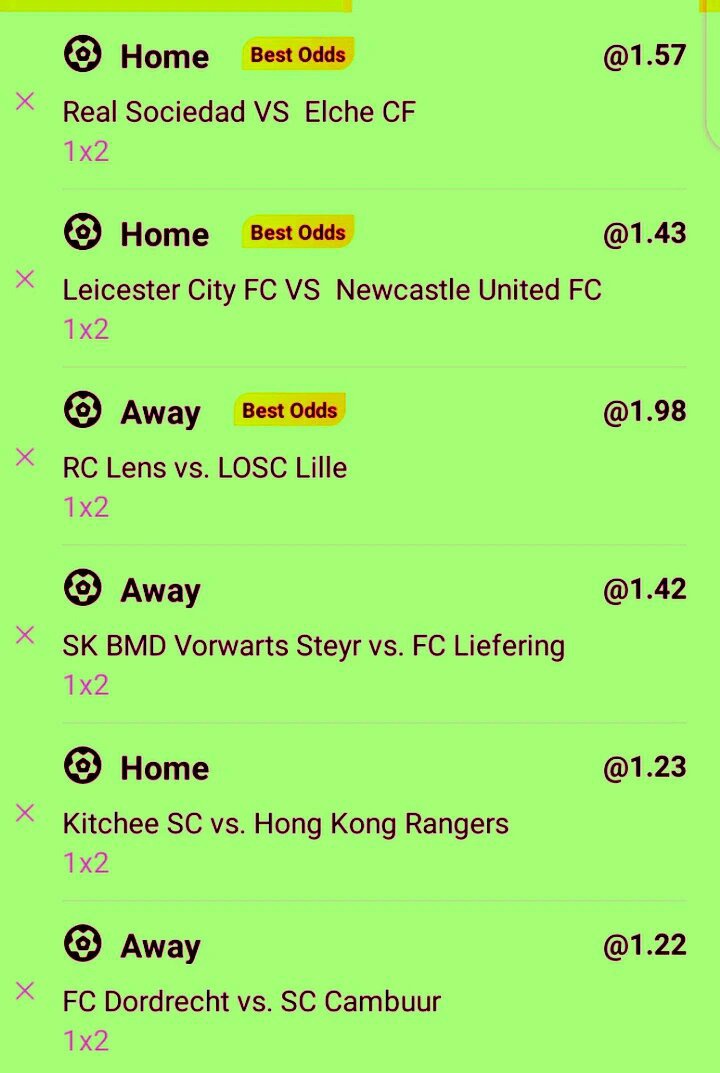