Reasons Why Arsenal Were Awarded Penalty At 'Half Time' As Fans Left Confused Against Villa. 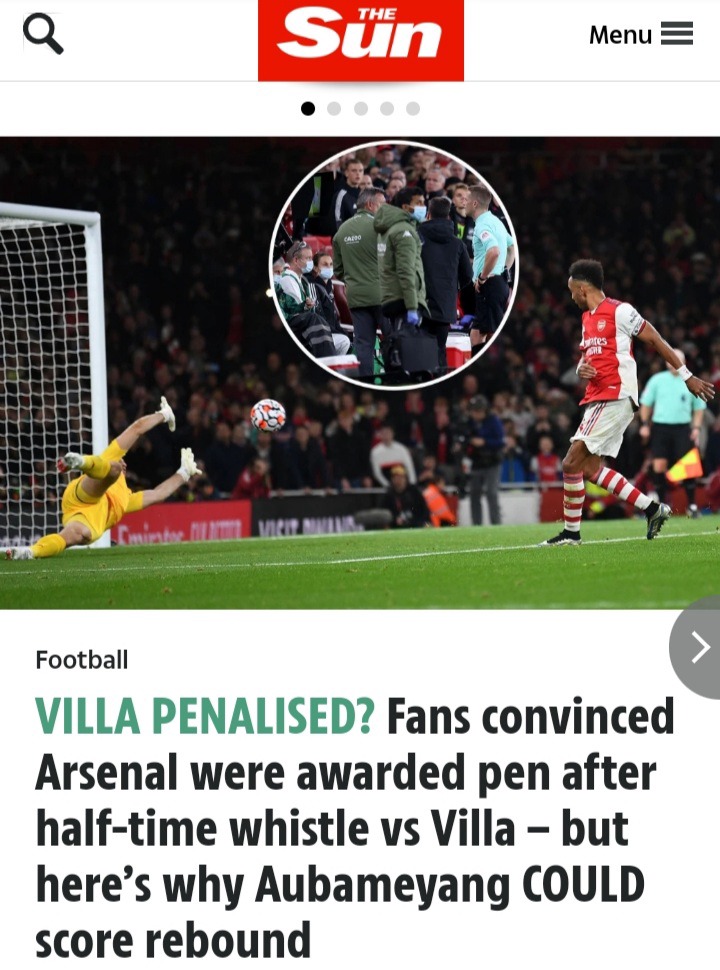 Gunners took to the turf last night to take on Aston Villa side which had won three times consecutively previously against them. Which means Arteta's Men had to be at there very best to grab all but important three points. 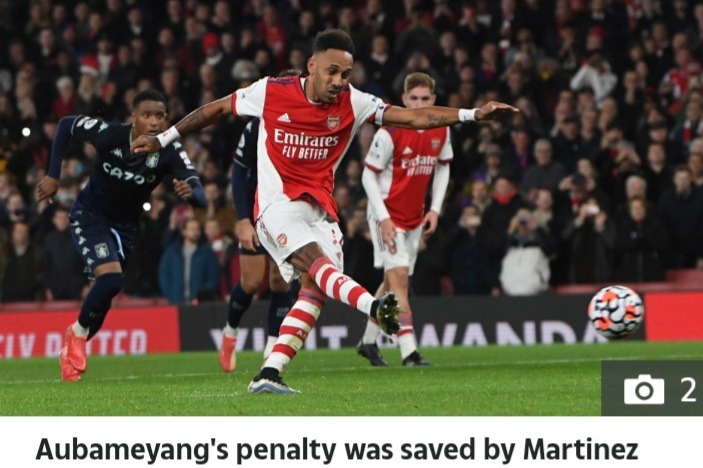 Meanwhile early Thomas Partey header from Smith Rowe corner kick settled the nerves and ensured the hime side played with there shackles off. Which did help the latter in partnership with Sambi Lokonga to take full control of the midfield. 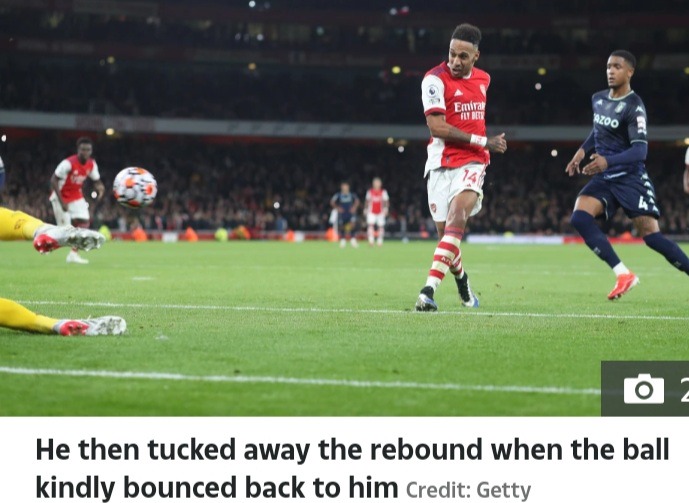 But towards the end of the first half from Arsenal attack the Frenchman Lacazette was brought down in the penalty box. And in what didn't look like a penalty incident later would see fans surprised. As spectors would assume the referee had blown the half time whistle only to rash for VAR. 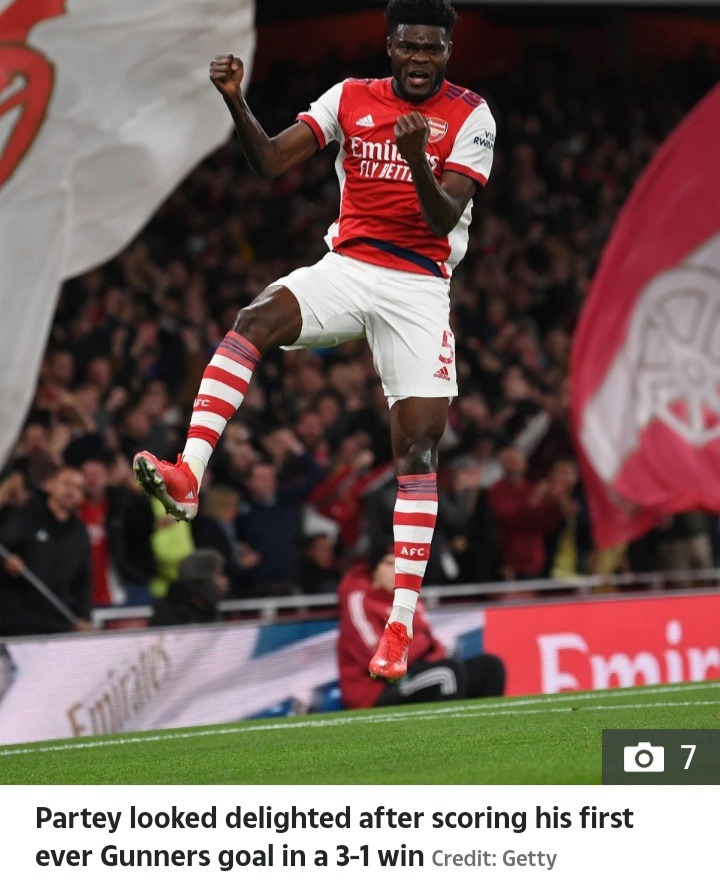 And after close look at the Video Assistant referee it was Craig Pawson decision. Which took the home side back to the pitch to take the penalty. However it was saved by Martinez and the Garbon International had to score from the rebound. 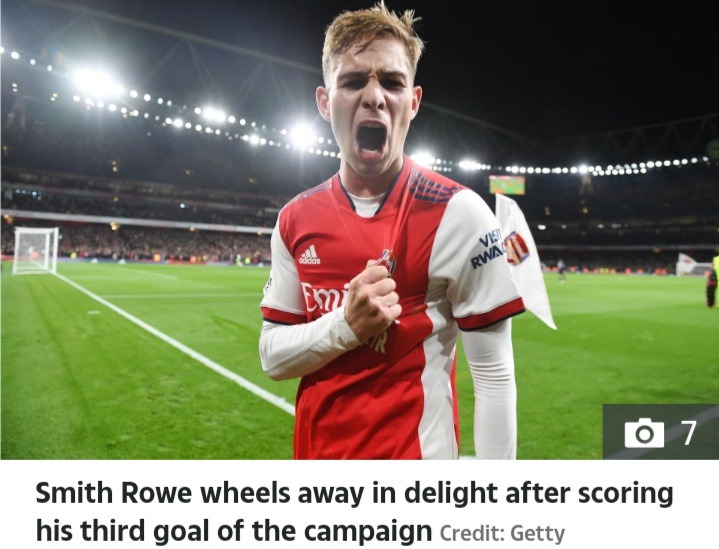 But as per SunSport, Pawson blew the whistle for a break in play in order to look at the challenge, NOT for half-time. Which again meant Aubemayang had all the time for a rebound before the game was called to dead. 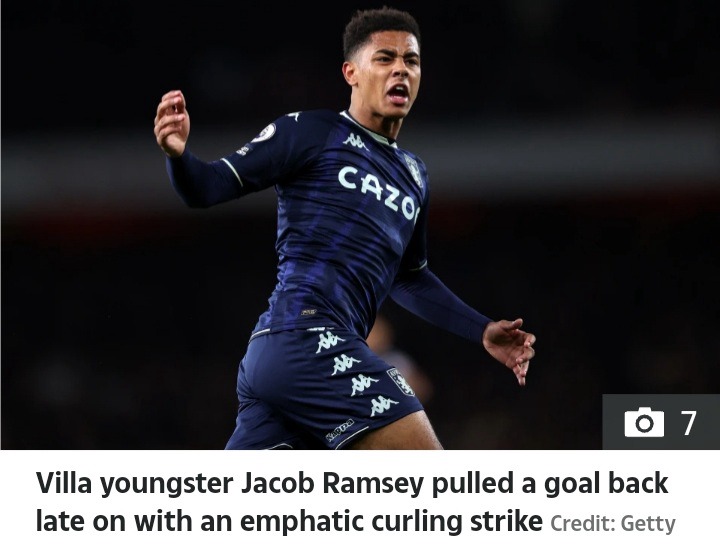 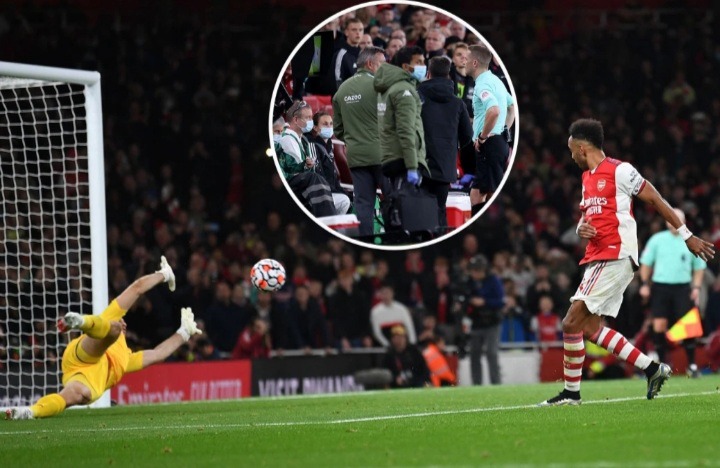