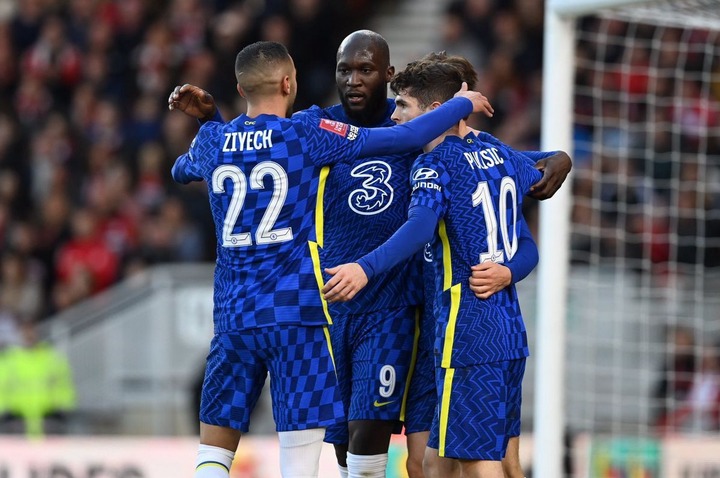 Most of Chelsea's players were impressive against Wolverhampton in the thrilling Premier League match at Stamford Bridge. They produced a decent performance but couldn't secure a win resulting in a 2-2 draw.

Thomas Tuchel's men dominated the match despite failing to take home the three points. The Blues have been producing mixed results since the turn of the year which has seen them greatly fall behind the likes of Manchester City and Liverpool who are the current league contenders. The London-based club has not been consistent recently and they might finish behind fourth-placed Arsenal. Thomas Tuchel made a couple of changes which saw the side dominate the match today at the Bridge, especially in the first half which ended on a goalless draw.

The Blues were stronger at the start of the second half when they scored two quick goals through Romelu Lukaku in the 56th and 58th to take an early lead in the half. Chelsea seemed to take home the three points despite the visitors pulling a goal back in the 79th minute from Portuguese forward Trincao. 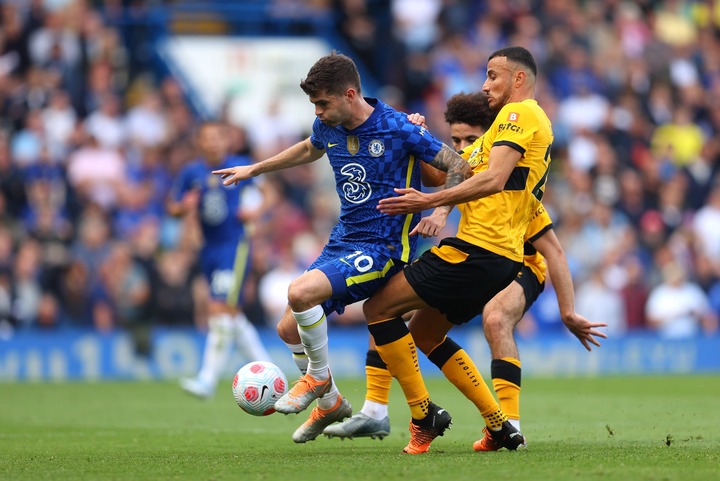 However, American forward Christian Pulisic was remarkable after being named in the starting lineup. He was deployed as an attacking midfielder and he performed brilliantly in that position.

The 23-year-old created many chances for Chelsea's attackers in the game despite not taking home a win. He was astonishing in midfield and he seemed to thrive well than Mason Mount who has been the main attacking midfielder for the side this season.

Pulisic has not been starting much this season but most of the times he gets to play his impact is greatly seen. He has been regarded as one of the most talented players in the Premier League and if he will get to play more often he will be consistent and winning games for the side. 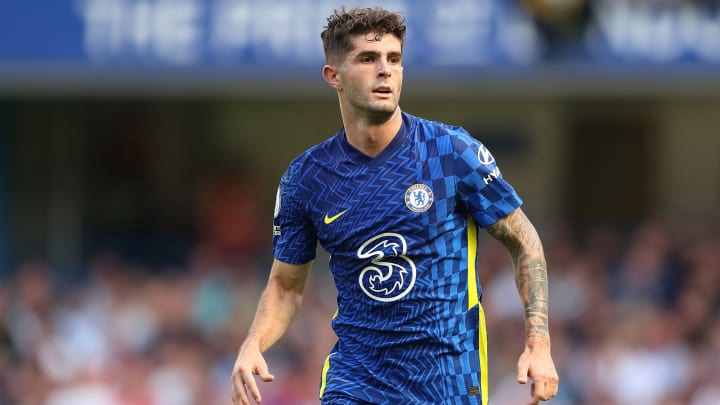 10 Body language of a man in love

Raila's Camp Warned Against Zoning In Nairobi, Told What Will Happen As Sibling Rivalry Escalates

7 Mysterious Ways Of A Woman And How To Understand Her

7 Signs Your Relationship Is Over

7 good reasons why you should never date a divorced man?.

Every Premier League Big Six Signings and Exits so far

Liverpool vs Manchester City's Attacking Trios In The 2022/2023 Season, Which One Is The Best?

5 Things You Should Not Do After A Full Meal.