By TITUSMBUVI1 (self media writer) | 10 months ago 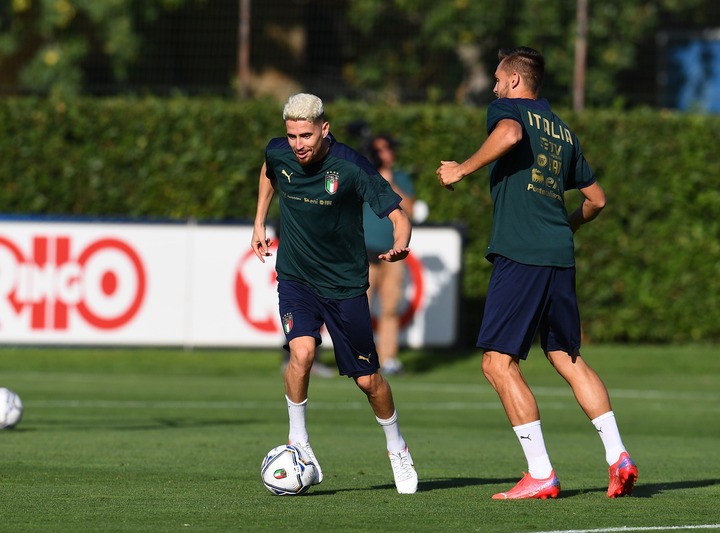 The hosts, Qatar and the World Cup hosting team have lost it all completely when it comes to their recent form which leaves them in a vulnerable shape against a decisive and an in form Bulgaria. They have seen their defense hugely breached which is a going concern that must have caught the attention of the club who ought to retreat and get their cards right. Qatar come here eagerly seeking their very first win in a long run nine games losing six of them hoping that this match will mark new prospect for them. What is seemingly a turning point for the home camp is totally different from Bulgaria perspective who know of their good enough capabilities to outsmart an aggressive opponent. It's a match that could spark heated exchange as neither side would want to go down here as the losing side. As Slovenia, you know the danger this encounter comes with considering Croatia's sharp cutting edge that can in a damaging way penetrate their defense territory. Meanwhile, they would want to give it a shot and create a mountain for their rivals to climb. If they will be lucky enough then they could come out with a draw with their abilities in front of goal never to be underestimate. 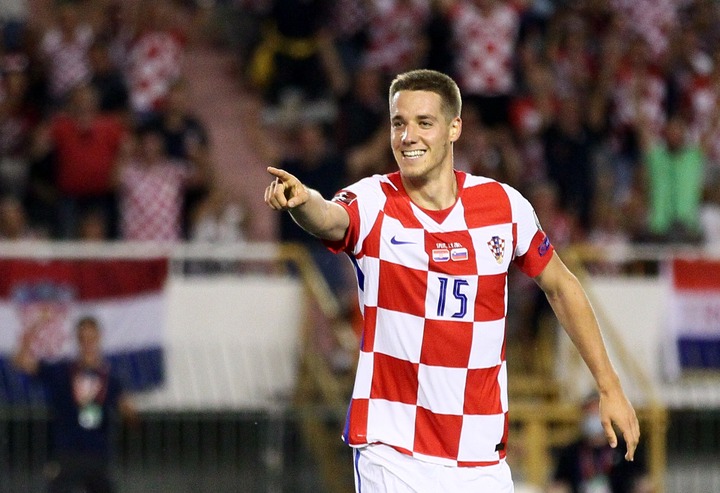 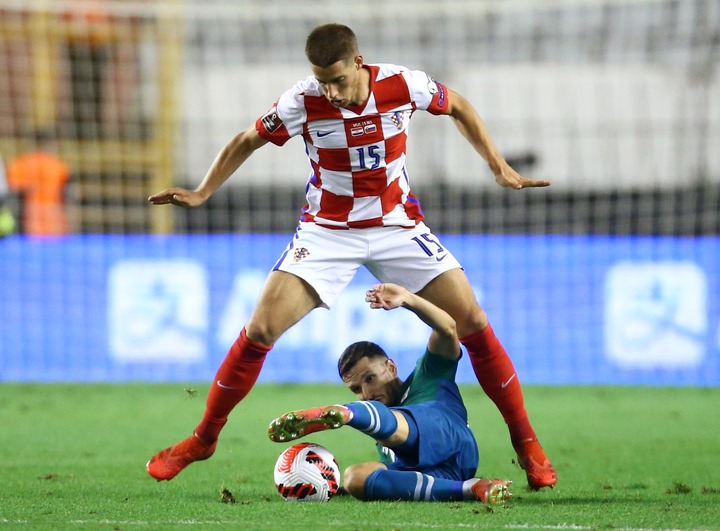 In the other end, the hosts who have pulled a string of really impressive performance would cherish to keep the momentum by hitting the ground running to start on a high level gear. They have brilliantly won 5 of the most recent six, showing professional game of football at its finest and that aspect of organization and high level of discipline together with leadership skills will surely be evident in this friendly encounter. When it comes to the head to head stats, they have excellently shown dominance and that sense of supremacy winning squarely 3 of the previous 4 meetings. 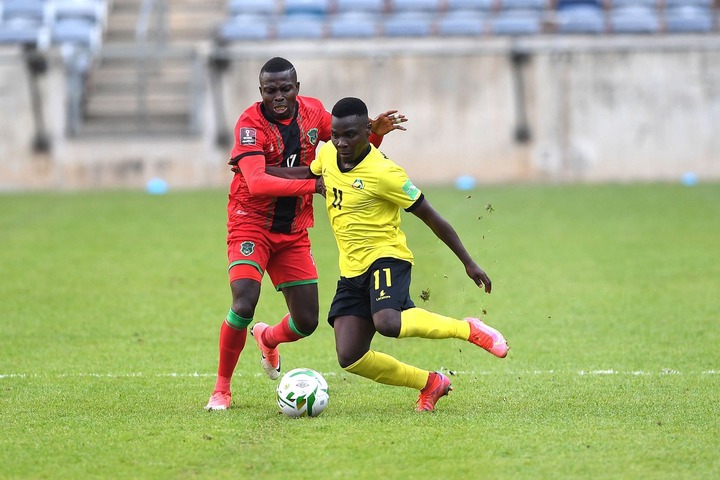 Its for sure been tough moments for Mauritania who will be seeking a sigh of relief and indeed a life line after conceding three in row defeats to Gambia, Tunisia and Mali which extended their winless streak to 12. They will be desperate to breath new life to their disappointing run especially with an home advantage. 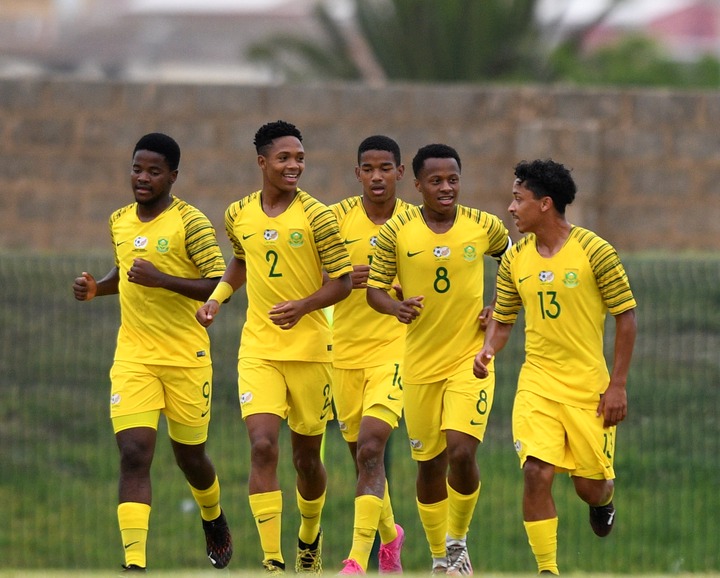 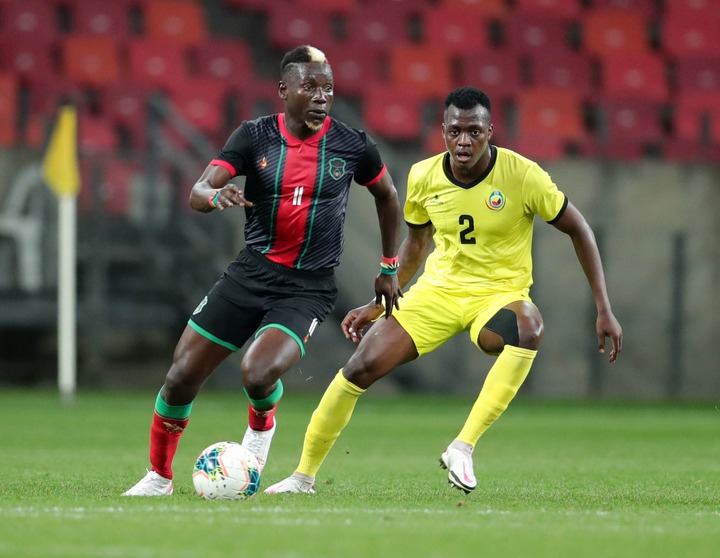 There will be a question of whether Mozambique who recently whitewashed Malawi then picked a draw to Niger, will accept to open up. The visitors will likely put great energy and ultimately utilize their industrious talents to trigger a explosive attacks by hitting missiles on the target areas. 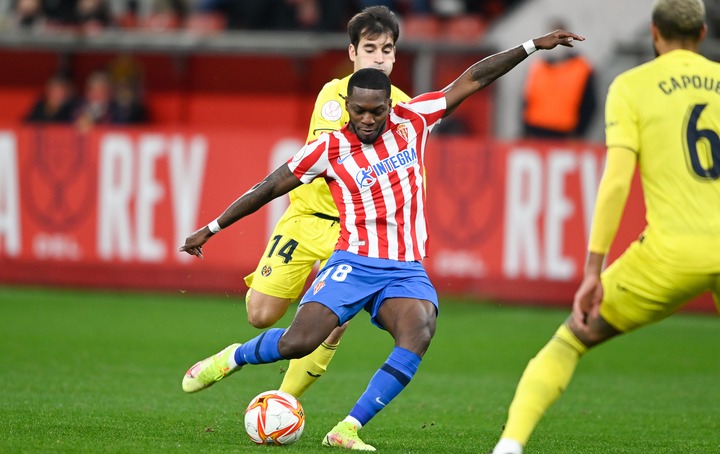 While Sporting Gijon seem to have dipped in form trailing at the brink of relegation just six points away from it, the away men are upcoming having tuned this campaign into their favour now just a step away from the promotion play off. Cartagena take on a 7th place as Gijon come 18th with ten points making this whole difference in a Spain Liga Adelante league that has been really competitive. 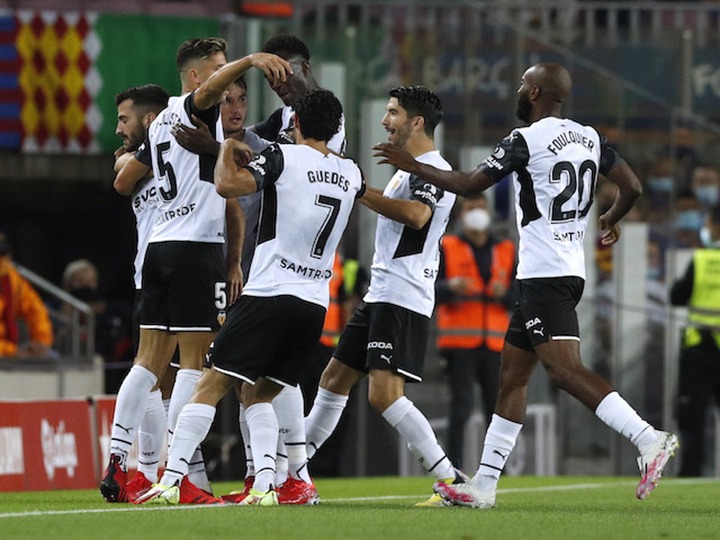 The home side will be fighting tooth and nail to get back on track and change a growing narrative. They are coming back from 4 losses in just most recent five objectives which is a big alert to their style of play and tactical approach to games where a pragmatic kind of play is in their mind to bring positives and push for a return to winning ways. 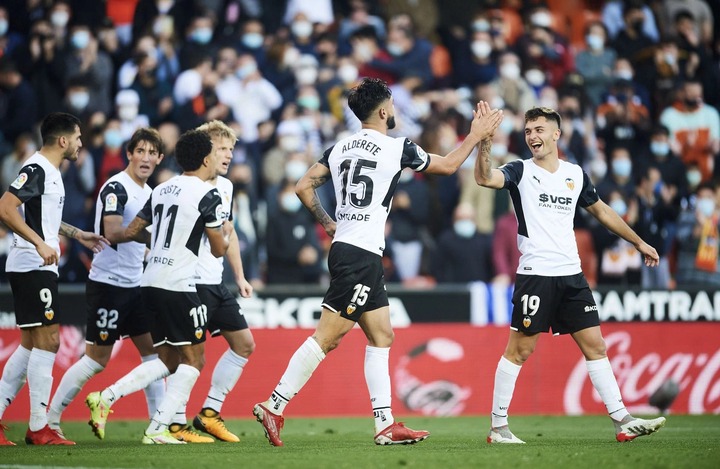