By Philip Ochieng (self media writer) | 20 days ago

After suffering a muscular injury in Juventus' 3-2 win over Sampdoria, Paulo Dybala will miss the club's Champions League match against Chelsea. 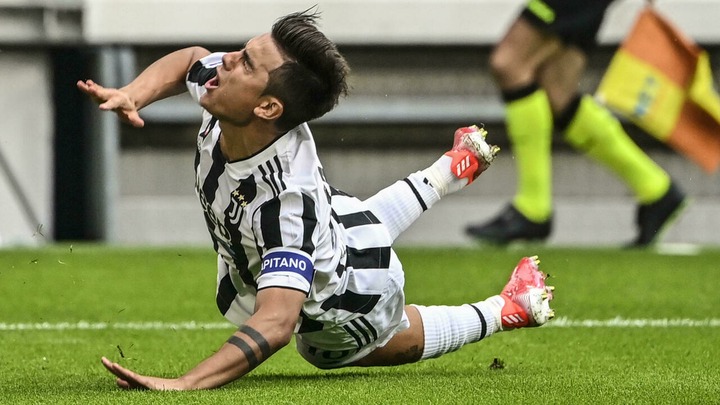 “Dybala will not play against Chelsea or Torino,” manager Massimiliano Allegri said. That is undeniable. We can only hope that he returns for international duty after the break.”

Dybala was injured shortly after scoring the game's first goal, converting Manuel Locatelli's lay-off from the edge of the penalty area. After appearing to injure the back of his thigh in an awkward landing from a challenge, he departed the pitch in tears. 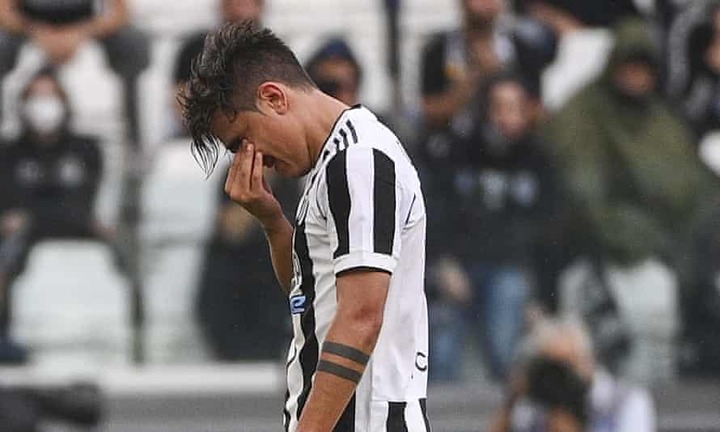 Chelsea and Juventus both won their Champions League first matches. The encounter on Wednesday could be crucial in determining the group's winners.

Allegri will have been pleased with his side's triumph over Sampdoria on Sunday, but Dybala's absence is a blow. It's only their second league victory in as many games this season. 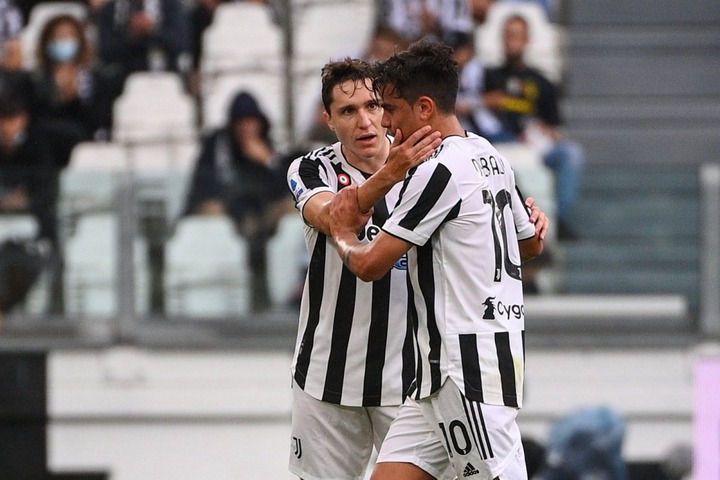 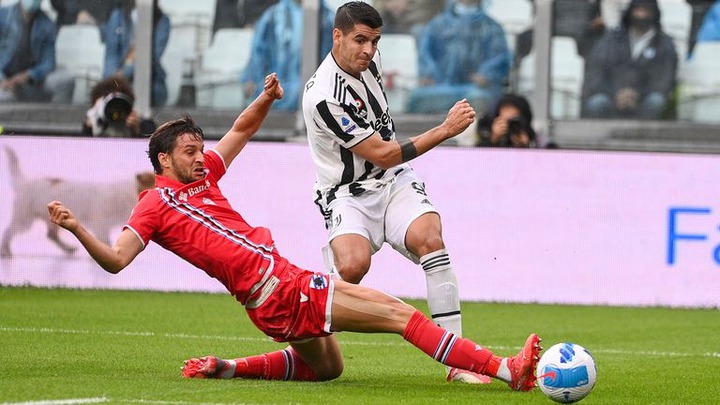 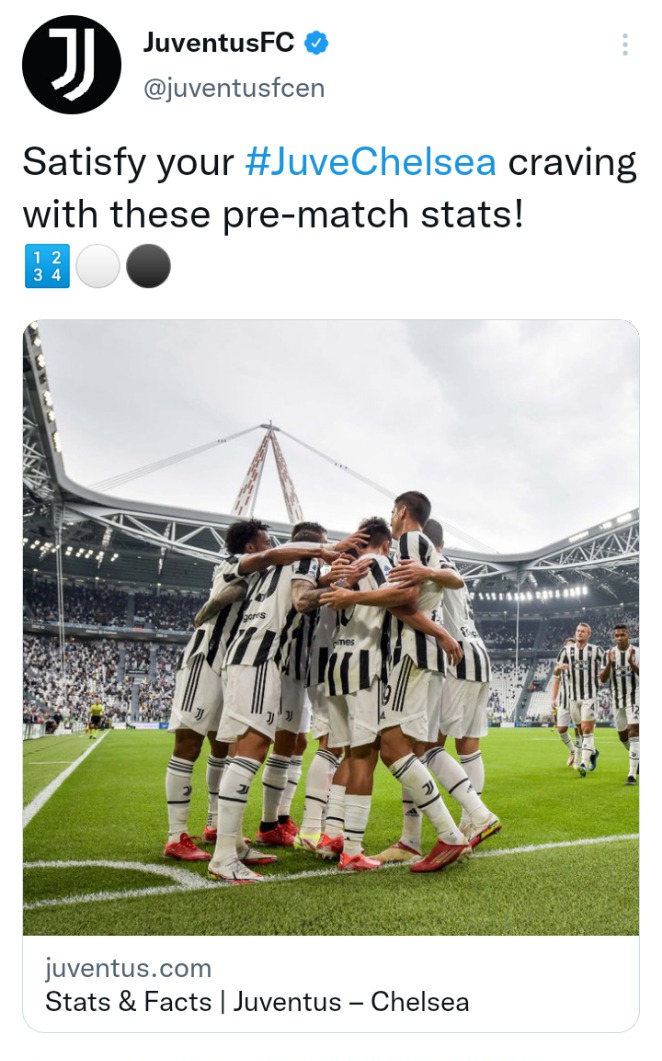