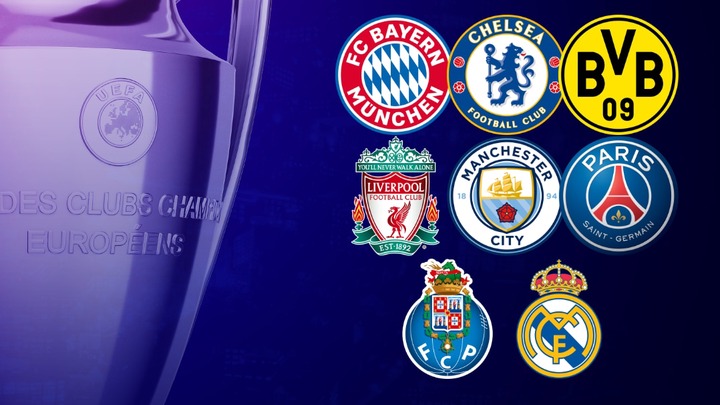 Tonight, The second leg of the UEFA Champions League will be taking place when Bayern Munich will be glad to be hosted in Parc Des Princes Stadium in France by The French Champions Paris St Germain who currently own the bragging Rights after clinching a Narrow Three Goals to Two against the Champions League Defending Champions in the first Leg. 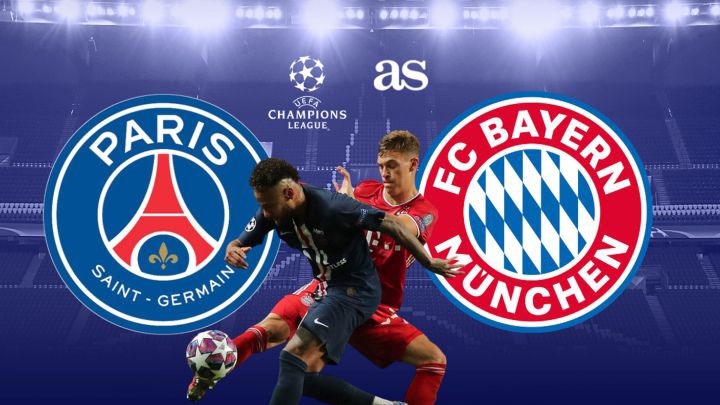 Paris St Germain were accorded a two goal Lead by Marquinhos and Kylian Mbappe before Robert Lewandowski's stand in Striker and former PSG Man, Choupo-Moting and The German Machine, Thomas Muller placed Bayern Munich back on the Line but a late Winner from Mbappe edged out Bayern in the First leg. 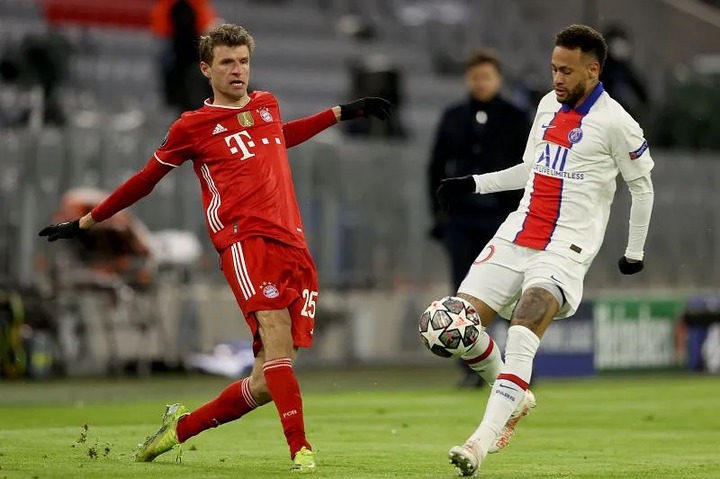 Bayern Munich Will be looking to bounce back to Winning ways and defend their title when they travel to France. Both teams will definitely find the back of the net but Bayern look like the more better placed team to snatch a win here but the safest outcome selection here would be a Goal Goal And Over 2.5 Prediction. 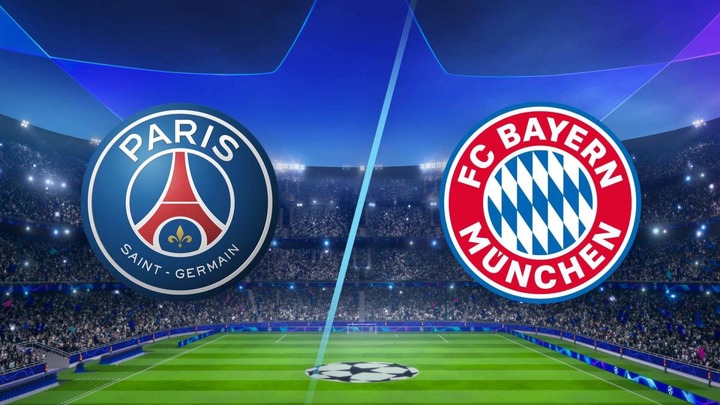 In The Same UEFA Champions League Competitions, Chelsea will be owning the second leg hosting rights though in a neutral ground, Estadio Ramon Sanchez in Seville, which apparently was the venue used for the first leg Game and this is so due to the Coronavirus Restrictions on travel between England and Portugal. 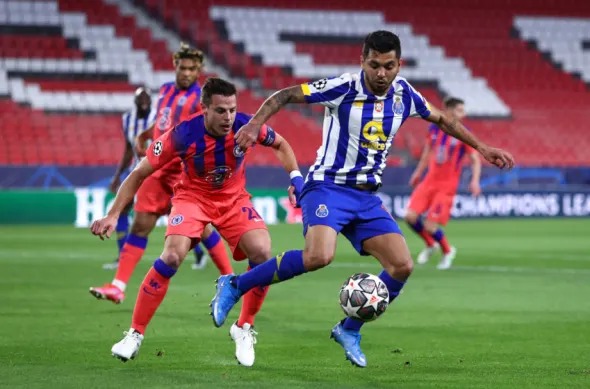 Chelsea have a two goal first leg advantage courtesy of The fast rising England International, Mason Mount and A second from Ben Chilwell after an awesome solo run. FC Porto last won a game against Chelsea when Jose Mourinho was still their coach. 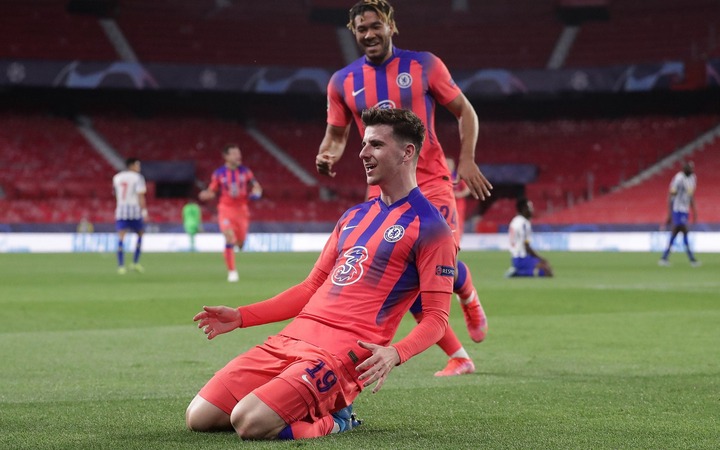 Thomas Tuchel will be looking to Guide his team to his First Semi Final as Chelsea manager by ensuring his team manage to hold on to the two goal lead. This match will likely end in a Two Nil Win in favour of Chelsea since basing on the current stats and form, Chelsea look much more stable.

Bayern Munich Both Teams to Score And Over 2.5

Chelsea Win and Over 1.5

The New Saints Win and Over 2.5

Ipswich Town Win and Over 1.5