By JusticeMasika (self meida writer) | 13 days

The world of football has very fascinating moments and memories indeed.This is a type of game that is watched by all walks of people in the world.Wonders have been witnessed in this game ranging from unbelievable come backs,crazy goals and goal keeper saves.

Players have exhibited skillful ball controls on the pitch,crazy tackles by defenders like Aaron wan Bissaka hence earning him the name "Spiderman". forwards like Lionel Messi have scored unimaginable goals in unexpected angles.But, one of the fascinating moments in football is when a player scores an overhead kick famously referred to as bicycle kick. 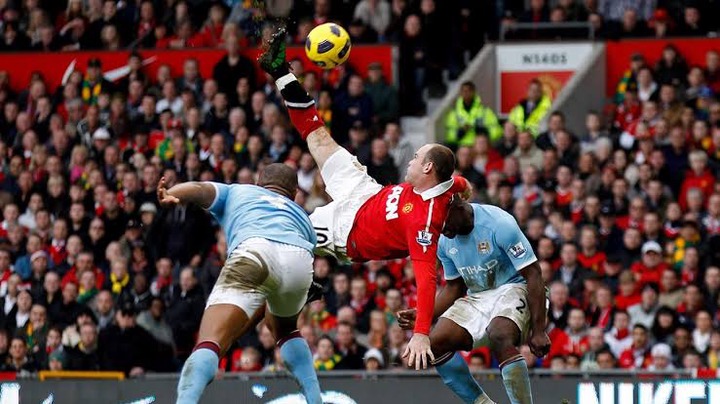 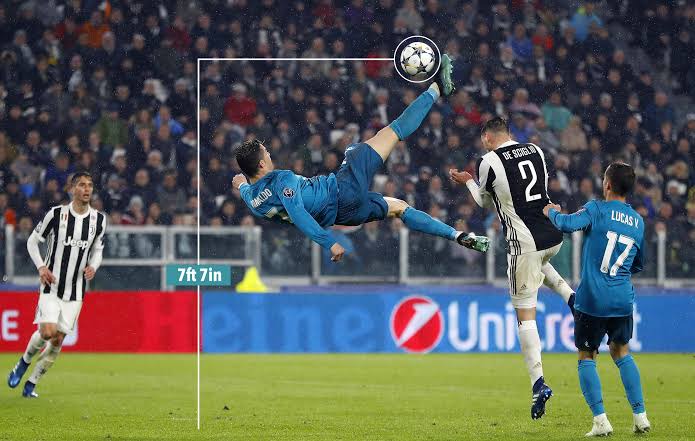 In 2012, Wayne Rooney scored a spectacular bicycle kick during Manchester derby in 78th minute to make it 2-1 in favour of Manchester United. 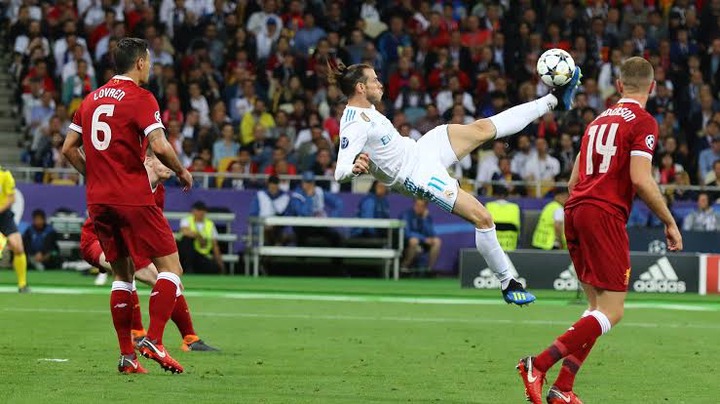 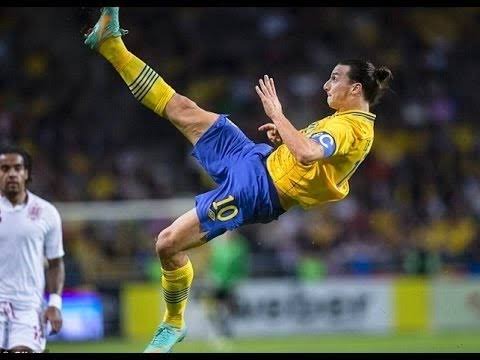 However,Zlatan's Ibrahimovic wonder and spectular 30 yard Bicycle kick against England in 2014 remains the bicycle kick of all time.The Swedish talisman ended up scoring all four goals against one of England.

Zlatan In my opinion and that of the majority remains the king of bicycle kick.

Some of The Dangerous Routes Along Nakuru-Nairobi Highway