By Brant (self media writer) | 1 year ago

It's just 8 hours left until the January transfer window closes and teams are scrambling for last minute additions. While the likes of Manchester City have wrapped up their transfer window , many of the clubs are still chasing to secure last ditch signings. Here's all the latest:

Aaron Ramsey is heading to Scotland for a season long loan to Rangers from Juventus. The Welsh International rejected three premier league clubs including Burnley but eventually settled on Rangers as his next destination. Ramsey is expected in Glasgow for his medical in coming hours. 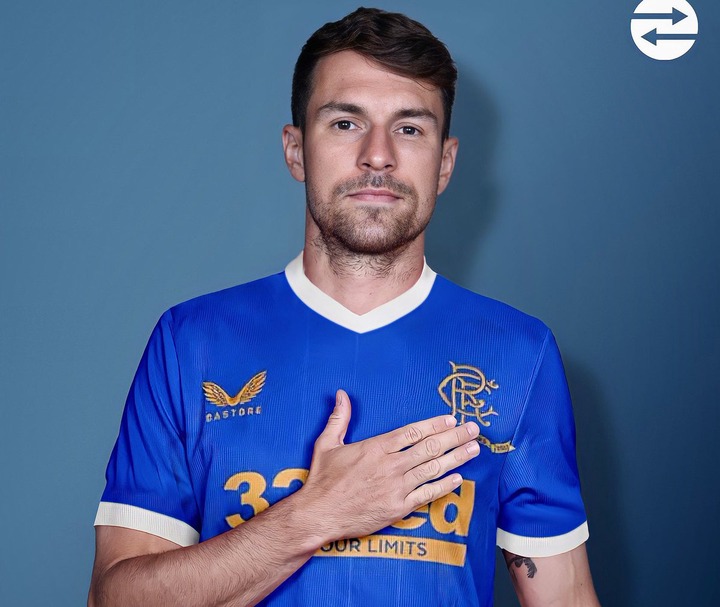 Well it's Transfer Deadline Day and there's no topping a last minute transfer saga. The Athletic's David Ornstein reports that talks have broken down between the two clubs over salary demands. Barcelona are in a precarious financial situation and needed to be extremely clever for any deal to be in place. 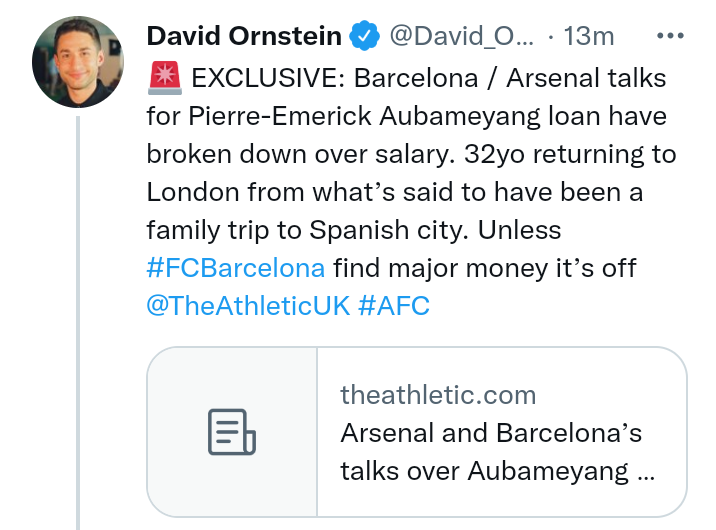 Aubameyang had earlier on in the day arrived in Barcelona awaiting the deal to get finalized but as it stands he is set to return to Arsenal. Both sides are however working behind the clock to find an agreement before the deadline 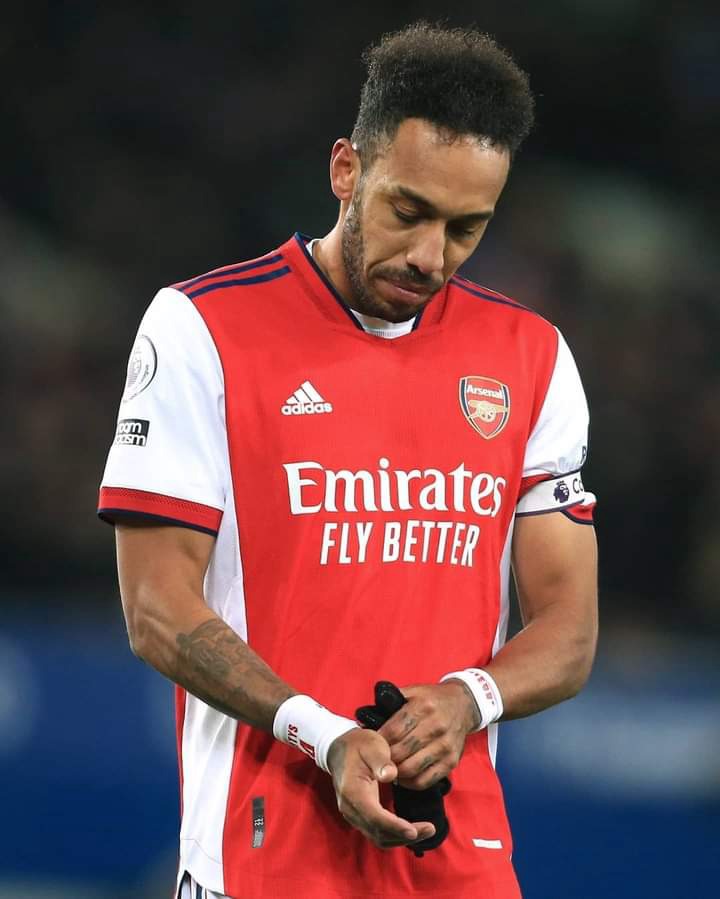 Dele Alli is set to join Everton from Tottenham after Frank Lampard prioritized signing the midfielder. The telegraph report that the transfer is set to be an initial free transfer with Everton paying £10m once he has played 20 games. Dele Alli signs a two and a half year deal. 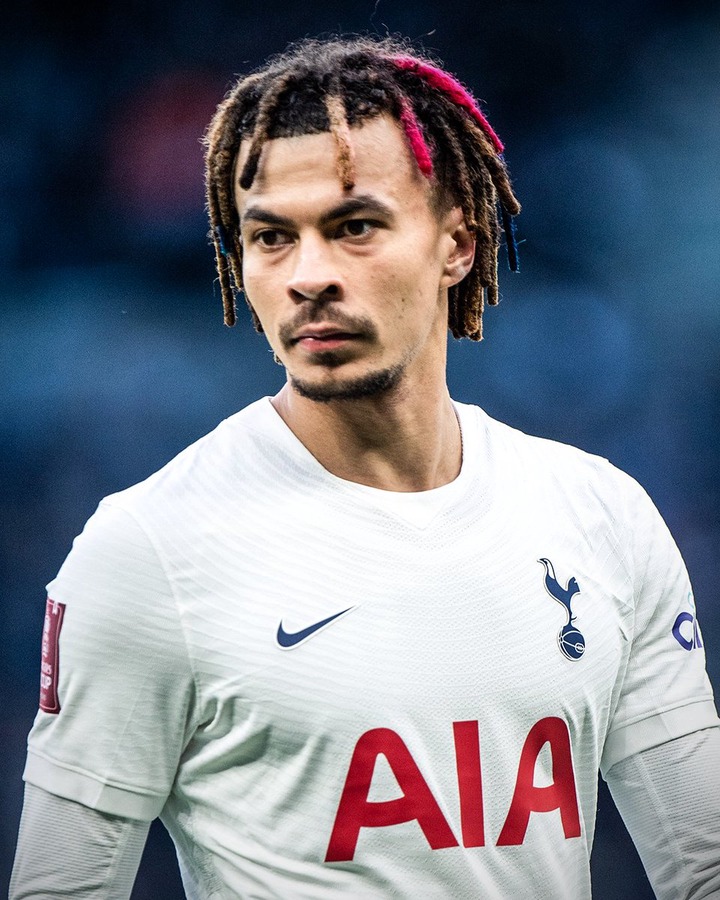 Lyon have announced the return of Tanguy Ndombele from Spurs. The Frenchman joined spurs from Lyon back in 2019 but is set for a return to Lyon on loan with option to buy for €65m. Both sides have confirmed the deal. 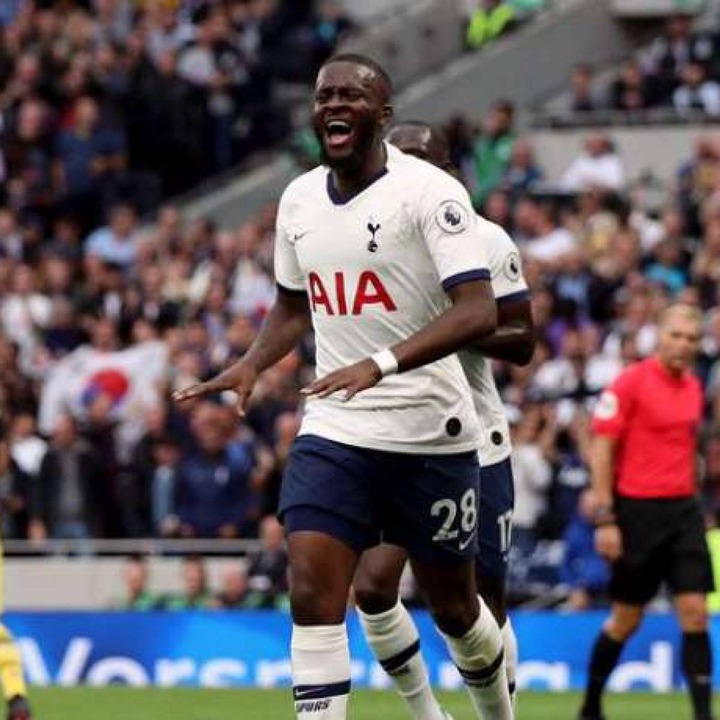 Lingard held talks with Man United manager Ralf Rangnick today morning and the United boss gave Lingard the blessing to leave Man United on loan. The ball is now in United's board court as Newcastle and West Ham are interested in signing Lingard. United have been firm in their financial demands for any deal to go through. As was the case with Martial, United will demand a substantial loan fee.

Zakaria has completed his medical and is set to join Juventus from Mönchengladbach. The deal is €5m with 3€ in add-ons. Zakaria was expected to leave as a free agent in June but Juventus have moved fast to secure his signature. 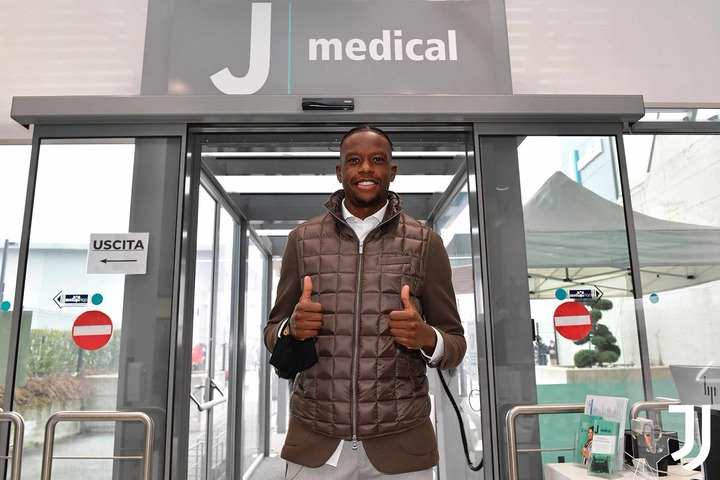