Just In: Bayern Munich Boss Hansi Flick to Leave the Club at the End of the Season

By Felixotoro (self meida writer) | 23 days 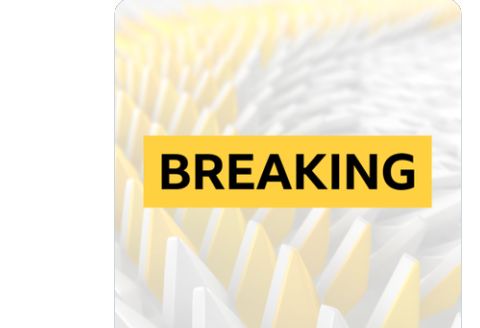 Football is one of the co-curricular activities that attracts a good number of fans across the world. German Bundesliga league comprises of 18 teams that participate in the league and they include Bayern Munich, Borrusia Dortmund and many more.

Bayern Munich boss Hansi Flick has officially confirmed that he will be leaving the club at the end of the season. His sentiments come hours after defeating Worlfsburg by 3:2 goals courtesy of Jamal Musiala who scored a brace and Eric Maxim Moting who scored one goal. 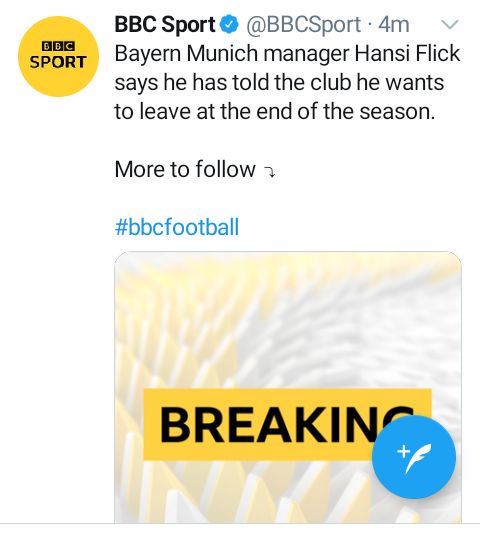 Hansi who is aged 56 years old, was promoted from being assistant coach to a boss in 2019. He won Bundesliga league trophy and UEFA champions league cup after taking over the mantle as the boss.

In conclusion, Hansi has managed Bayern Munich well as the club is currently position one with 68 points 7 points ahead of the 2nd placed RB Leipzig. There has been allegations of power struggle between Hansi Flick and sporting director Hasan Salihamidzic.

How to start working out for beginners

Opinion: The Record That Bruno Fernandez Might Break that was Set by a Chelsea Legend Regarded as the Best