When playing at home, Swansea have not lost to Middlesbrough in their last four games . 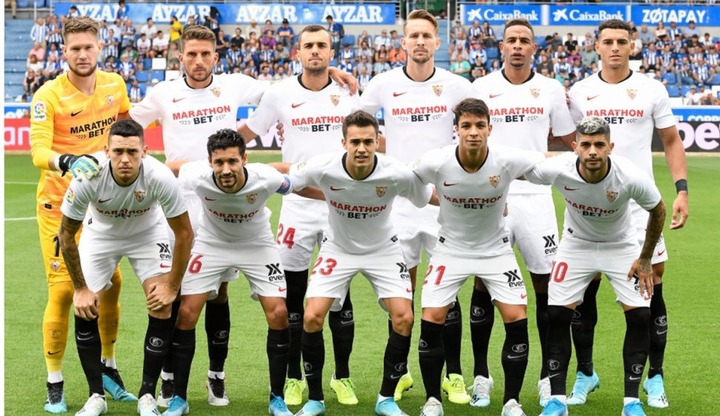 Elche haven't won any of their last three matches against Sevilla. When playing at home, Freiburg have not lost to Leipzig in their last three matches.

Nicolas Hofler has more yellow cards than any other player at Freiburg. Marcel Sabitzer has collected five for Leipzig so far.

Leipzig have a winning streak of three matches this season. 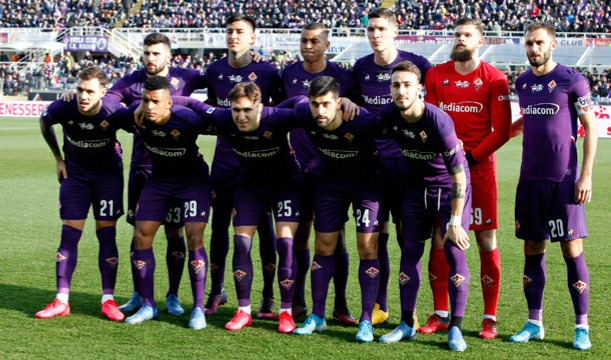 Sheffield haven't won any of their last four matches against Southampton. 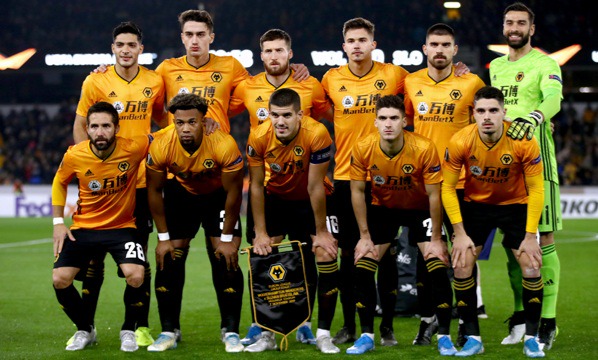 Jack Grealish has more yellow cards than any other player at Aston Villa, he has picked 6 at the moment. Ruben Neves has collected four for Wolverhampton.

Last term Wolverhampton won both clashes against Aston Villa (1-0 at home and 2 - 0 away).

During the last six encounters with Aston Villa playing at home, Aston Villa have won three times, there have been 3 draws while Wolverhampton have won twice . The goal difference is 10-9 in favour of Aston Villa. Nacho Vidal has more yellow cards than any other player at Osasuna , he has picked seven of them, Jordi Alba has collected six for Barcelona.

Barcelona have a winning streak of three matches this season. Cadiz haven't won in their last nine games this season.

Eibar haven't won in their last ten matches this term.

Cadiz have a losing streak of four matches at home this season. 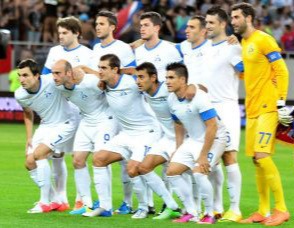 Aluminij haven't won any of their last eig6 away matches this summer.

Klemen Sturm has more yellow cards than any other player at Mura. Alen Krajnc has collected three for Aluminij.

Are You A Foodie? Here Are Unique Food Combinations You Need To Try

Another Celebrity Descends on Presenter Ankale, Rebukes Him of Asking Inappropriate Questions

Two Fastest Way Of Getting To Sleep Quickly