By Arsenal-sports (self media writer) | 4 months ago Arsenal have shared a single point with Burnley which has reduced their hope for top four. The gunners played well but failed to unlock the defense of Burnley. The gunners now have turned attention on the transfer market with his determination to complete double deal. The Spanish coach is reportedly unhappy with his attacking and want some additions.

According to the latest reports from Italy the gunners have reached an agreement with Juventus over signing Arthur Melo. The 29 year-old will be an addition to the central midfield as the club has few options. The gunners will be taking the Brazilian on 18 months loan. 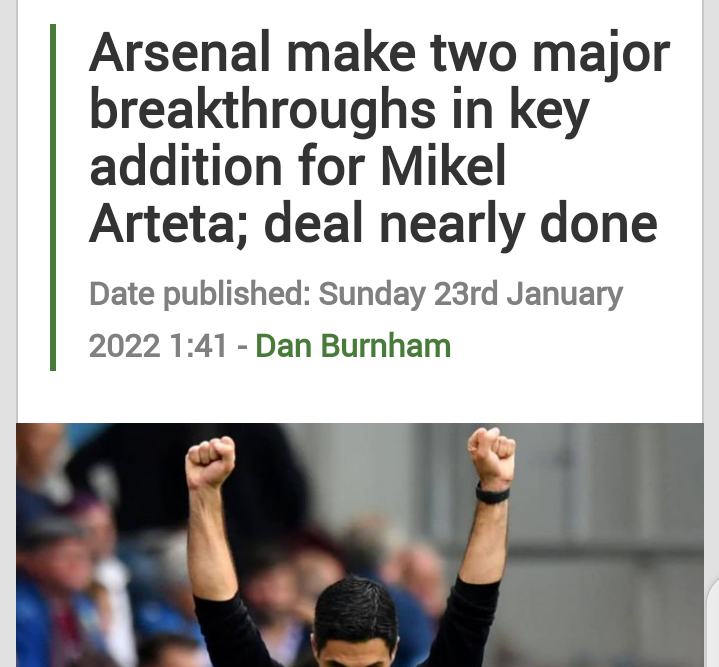 Arsenal chief Arteta is known to be on the lookout for a new number nine. Alexandre Lacazette and Eddie Nketiah are both out-of-contract in the summer. And Pierre-Emerick Aubameyang’s also looking a certainty to leave. Vlahovic has been the target for a long time but it seems the deal won't be happening.

The good news and the second deal is bringing in Portuguese midfielder Reneto Sanches. The Lille midfielder ha rejuvenated since he joined from Bayern Munich. The 25 year-old has already shown interest in joining the gunners when he said that he wants to move to premier league. He has 6 months remaining in his contract and he is unwilling to sign a new deal. This has given Arsenal greenlight.